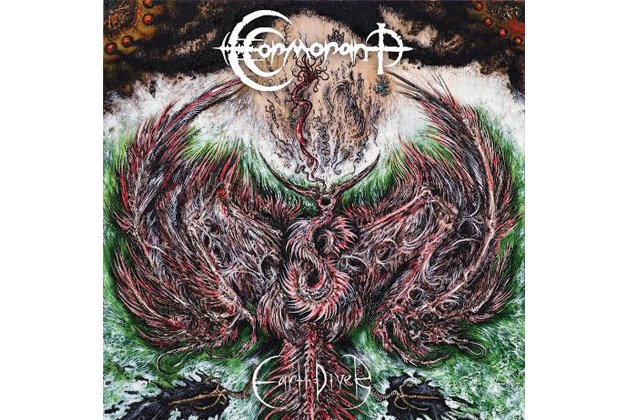 When Arthur von Nagel, bassist/lyricist/vocalist of Bay Area experimental extreme metal trio Cormorant, quit the group, it seemed like the end. “Cormorant has left Cormorant,” the metal press crowed. How does a band – especially such a consistently compelling, challenging one – carry on when its creative centre has dropped out?

Well, just fine, apparently. Earth Driver doesn’t quite trump 2011’s Dwellings – one of the most inventive records of that year. But it makes a good show of trying. Post-von Nagel Cormorant remain masters of the form. The record retains their wacky alchemy of progressive, black and traditional metal. They even manage to invigorate the acoustic-intro-leading-to-heavy-riffage shtick (a cliche since at least Ride The Lightning) in the pummelling Daughter Of The Void that shatters opener Eris.

Earth Driver is a more walloping, straight-ahead record than Dwellings, mostly purged of airier bits. But its assault contains moments of flourish and repose (especially in closer A Sovereign Act), further evincing Cormorant’s ability to stitch together not just disparate modes of metal, but different moods.