Cousins – The Halls Of Wickwire 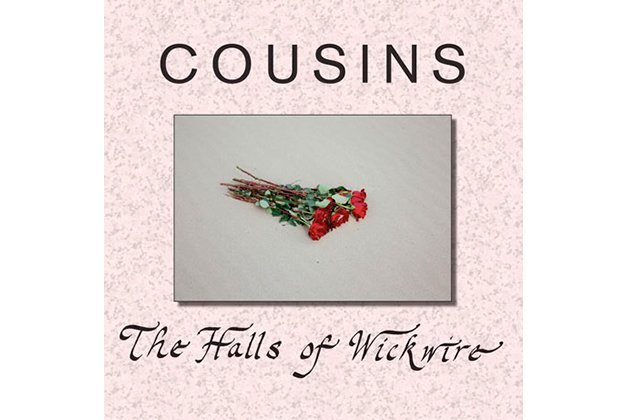 Cousins’ third full-length album is an excellent follow-up to 2012’s The Palm At The End Of The Mind, equally raucous but also tinted with counterbalancing soul. Written in the aftermath of singer/guitarist Aaron Mangle’s grandmother’s death in 2012, the 10 songs have lyrical cohesion in addition to thick, memorable riffs and gripping, VanGaalenesque melodies.

The vaguely paranoid Body and surging rocker Phone use direct quotes from Mangle’s conversations with his grandmother while she dealt with dementia near the end of her life. Drummer Leigh Dotey adds distorted vocals to unhinged garage rocker What’s Your Name, and a sweeter co-lead turn on bleak murder duet Death Man. Her rhythmic chops, meanwhile, are more pronounced than ever.