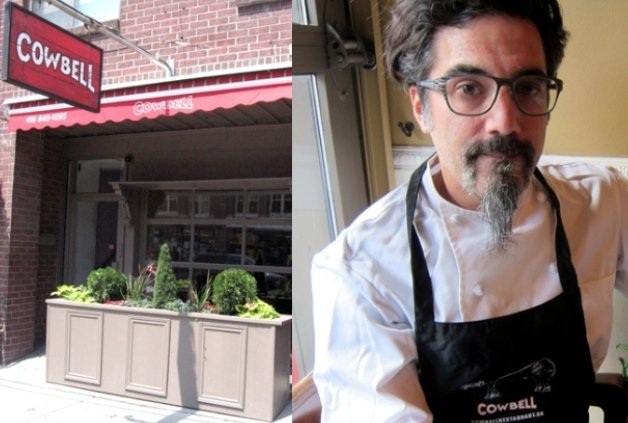 After a six year run, Mark Cutrara has unexpectedly closed Cowbell. He broke the news over the weekend via his Twitter account.

“It was time to go,” says the locavore resto’s owner/chef. “I didn’t have any more money to put into the business and it was just dragging and dragging.”

Blame the ongoing recession and a public that prefers cheap tacos to Red Angus beef tourtiere. What’s up next?

“I don’t have anything planned just yet. I’ll be dealing with the fallout of the closing for the next couple of weeks and then start pursuing something.”

Will you open your own spot or work for someone else for a while?

“I don’t really know. I’ll probably just lick my wounds but I’ll still be part of the Group of Seven dinners.”

We haven’t seen the last of you then?

A restaurant lasting more than two years is quite the accomplishment these days.

“I’m very proud of what we did in those six years. I think we really changed the way Toronto thinks about food.” 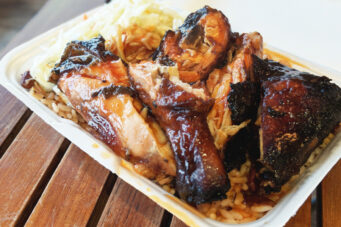 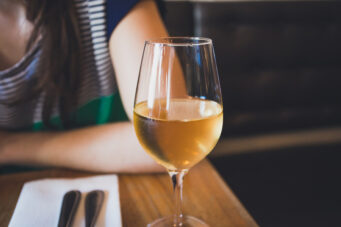 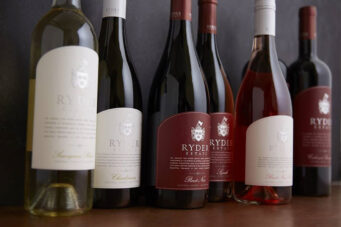