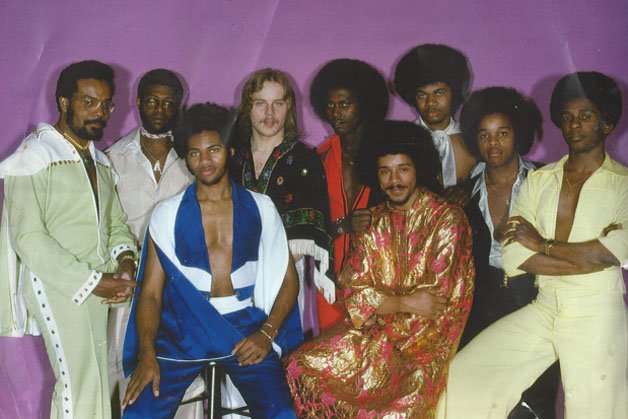 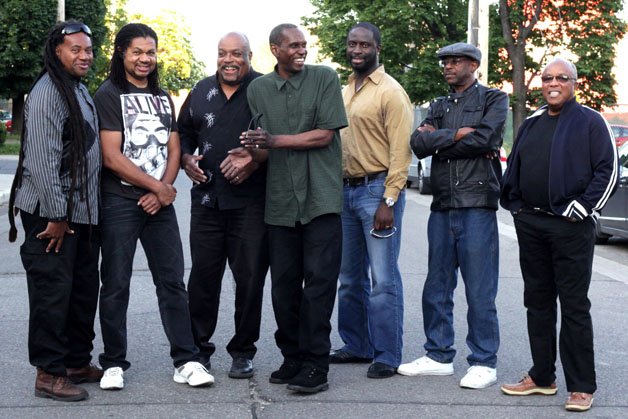 In 1975, Toronto-based funk-R&B ensemble Crack Of Dawn landed a lucrative contract with Columbia Records, making history for being the first black Canadian group to get signed to a major label.

“Columbia was looking for groups in our genre to produce here in Canada,” explains original band member Alvin Jones, who’s now an investment adviser. “Bob Gallo, who worked with Otis Redding and James Brown and Ben E. King, brought our demo to CBS. At that time all the money was with the U.S. majors – that was essentially the Canadian music scene. Aside from a couple of small independent labels, those guys at the majors were footing the bill, so to speak. And the CanCon ruling forced their hand so they had to start working with Canadian talent.”

Crack of Dawn got back together this summer for a spate of shows. In their brief original run, the group put out just a few singles like It’s Alright, and one self-titled LP. But it was the 70s and if you’ve read Nile Rodgers obligingly divulging autobiography you’ll know: the majors were caking. There was enough money for the band to successfully tour Canada multiple times.

“We were surprised by the reception across the country ourselves. We weren’t certain but we were also very young back then,” explains Jones, laughing. “I remember we flew into Edmonton to play a show. We did some publicity for a radio station and went down to the venue – it was a big outdoor field – and when we got there we were shocked: there were maybe five to eight thousand people. We certainly didn’t expect that!” Crack of Dawn also regularly sold out Ontario Place, adds Jones. “We had quite the following back then.”

Since the group’s dismantling, the members have pursued disparate paths, with some remaining professional musicians. Glenn Ricketts went on to a fruitful solo career in Jamaica. (You might recognize his son, the R&B singer Glenn Lewis, who had a brief moment in the late 90s and early 00s). Rupert Harvey formed the Juno Award winning reggae band Messenjah, which was produced by his brother Carl, also an original Crack of Dawn member and a long-time guitarist for Toots & The Maytals.

So why come back together now?

“It felt like this was the right time for a reunion,” says Jones.

Crack of Dawn played their first reunion show at Harbourfront on Canada Day and a second in Ottawa at the end of summer. This Friday they’ll play The Phoenix, alongside Carlos Morgan and Michie Mee. Jones says they’re hoping something more may result from these shows.

“We’re planning to go into the studio to see where it takes us. Every once in a while we think about it and this time it stuck. Music is something you don’t get out of your system.”