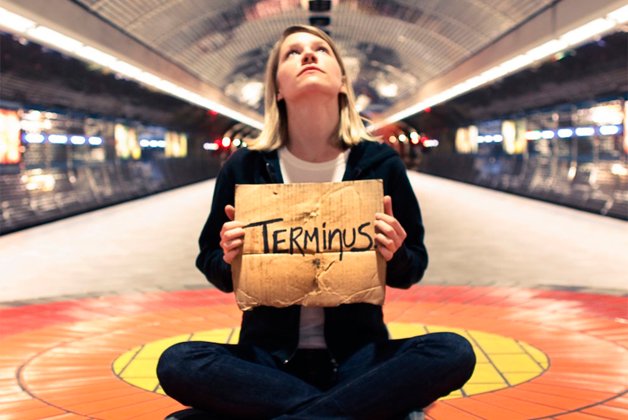 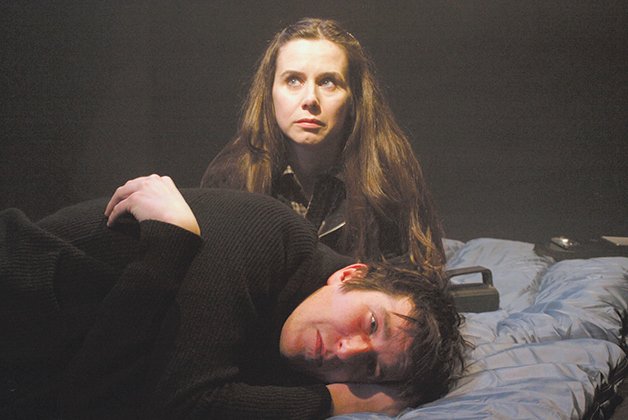 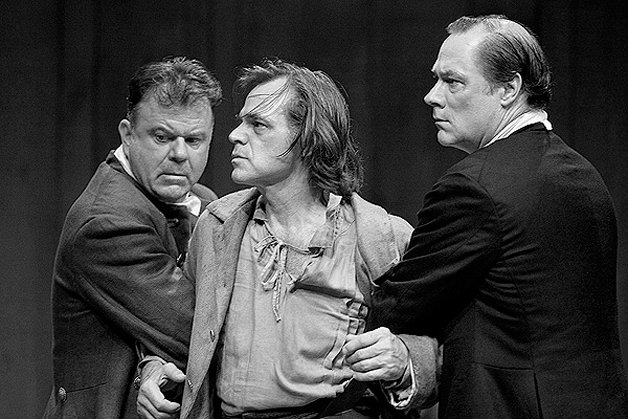 A poetic play about one phantasmagorical night in Dublin is the big winner at the third annual Toronto Theatre Critics Awards, announced today (Thursday, May 23).

Another Mirvish show, The Book Of Mormon, is the big winner in the musical categories, named for best production of a musical and best direction (Casey Nicholaw and Trey Parker).

The awards are chosen by critics representing five of the city’s newspapers and weeklies. Because National Post critic Robert Cushman is the Terminus director Mitchell Cushman’s father, he recused himself from voting for it in any category.

The TTCAs will be presented in a ceremony at a future date at the Spoke Club (600 King West).

This Is War, Hannah Moscovitch

Best production of a play

Best director of a play

Best actress in a play

Best actor in a play

Best supporting actress in a play

Best supporting actor in a play

Best production of a musical

The Book Of Mormon

Best director of a musical

Casey Nicholaw and Trey Parker, The Book Of Mormon

Best actress in a musical

Bree Greig, Do You Want What I Have Got? A Craiglist Cantata (Factory Theatre/Acting Up)

Best actor in a musical

Best supporting actress in a musical

Best supporting actor in a musical