From an edible opera performance to a dance party involving Black Lives Matter Toronto, here are our top picks for the multidisciplinary arts festival's online edition 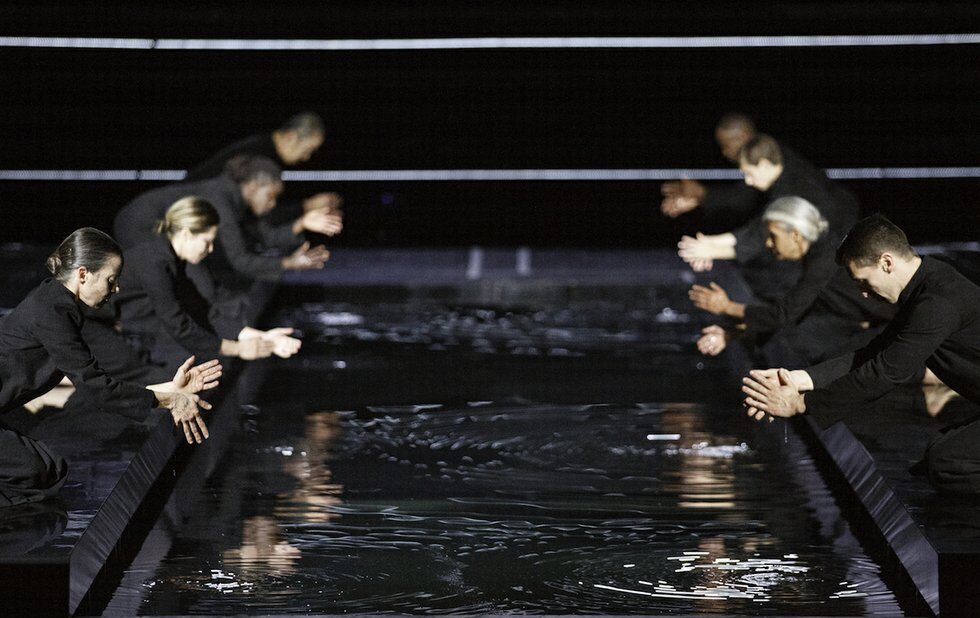 Due to the coronavirus pandemic, the multidisciplinary summer artists festival Luminato – which was originally slotted to run June 11 to 28 – has streamlined its offerings into three days (June 11-13), and put everything online. Here are five can’t-miss events – some live, some pre-recorded – to experience during this virtual edition.

The Singing Salmon: An Edible Performance by Measha Brueggergosman

There’s not much information on the Luminato site about this curiously titled show, which sounds mighty… fishy. Will the silver-toned soprano Measha Brueggergosman cook? Play a salmon? Never mind. Any chance to watch this magnetic performer is an event to be savoured.

R. Murray Schafer, Past and Future: Schafer’s Labyrinth and Apocalypsis

A highlight of Luminato 2015, this epic oratorio by legendary composer Schafer involved almost 1,000 performers, and this broadcast – made by the CBC – is so massive it needs to be spread out over two nights. The show includes production photos, libretto and notes on the work, and also comes with a preview of Barbara Willis Sweete’s work-in-development film, Schafer’s Labyrinth.

May I Take Your Arm?

This fascinating piece created by Alex Bulmer, Anna Camilleri, Tristan Whiston and Katie Yealland came out of audio-recorded walks between Bulmer, who is blind, and strangers who provided sighted guidance through downtown Toronto. Now it’s been reimagined as an online performance, exploring, among other things, the idea of what to do during a pandemic, when we’re not encouraged to take each other’s arms. This is one of two shows that can be experienced as a listening party. 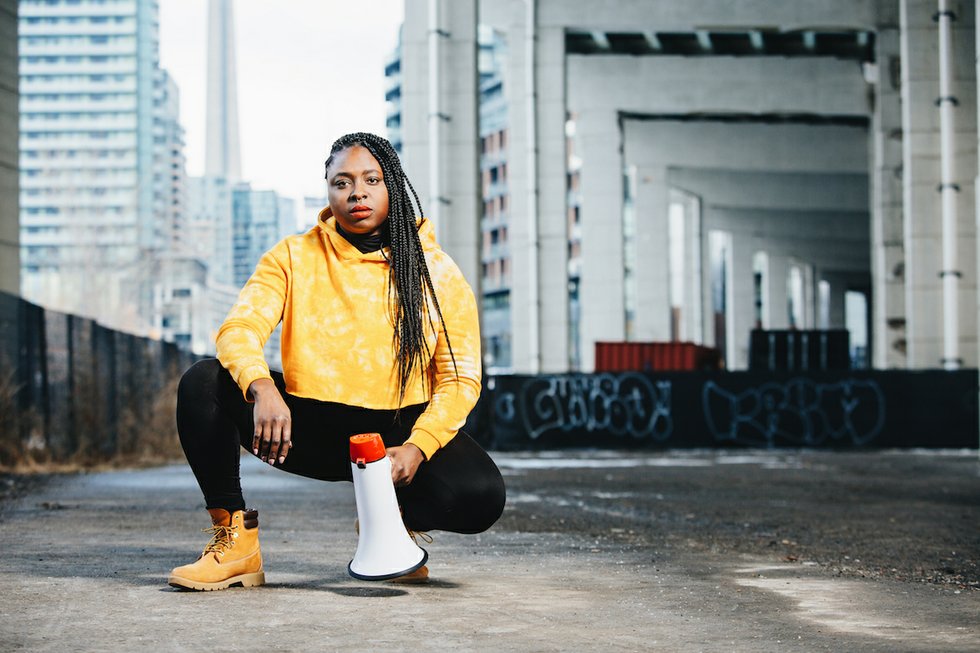 Khadijah Roberts-Abdullah stars in a work-in-progress inspired by Shakespeare’s Henry V set during the G20 protests of 2010.

Henry G20 sneak peek podcast and Activism During the Pandemic

One of the most pressing events of the festival comes in two parts. The first is a glimpse at Henry G20, a work-in-progress inspired by Shakespeare’s Henry V set on the streets of Toronto during the G20 protests of 2010. That’s followed by a conversation by artist/activist Syrus Marcus Ware, activist and scholar Lesley Wood and activist and former MP Olivia Chow about something we’ve all been thinking about – and doing – the last couple of weeks.

Nominated earlier this week for a Dora Award for best new musical, John Millard’s 2019 apocalyptic cabaret is a musical response to one of the most important issues we’re currently facing: climate change and the environment. Full of moving, amusing and pressing themes and songs, this one-night performance also features an introduction by lyricist Tomson Highway. The show is also available through an audio described listening party on Zoom.