Helmed by curator Julie Crooks, the department of Arts of Global Africa and the Diaspora will focus on collecting and exhibiting artworks from diasporic African artists 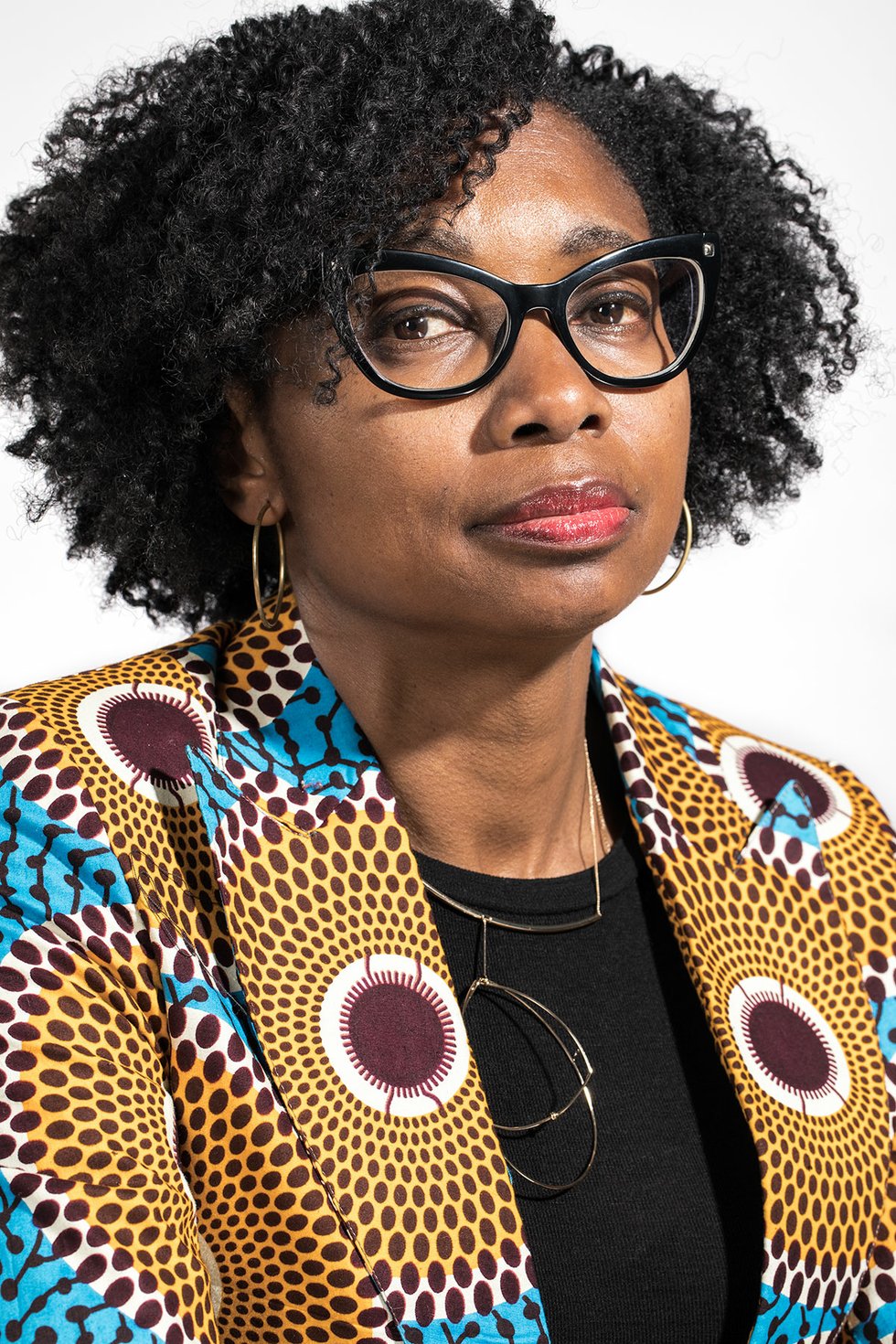 Major art institutions across North America are often called out for shallow displays when it comes marginalized artists. The Art Gallery of Ontario launched their newest department on October 29, as part of an ongoing process to address a lack of Black art collected and exhibited in the gallery.

The department of Arts of Global Africa and the Diaspora is a new arm of the institution dedicated to collecting all kinds of work – from photography to sculpture – from the African continent and beyond. They will work in tandem with other departments throughout the gallery.

Julie Crooks, the former associate curator of photography, is at the helm of the new department.

“The notion of Global Africa is that Africa lives in all of the individual departments at the AGO,” says Crooks in a phone interview.

Community outreach and meaningful programming are integral to the new department. The AGO created an acquisitions advisory committee called the Friends of Global Africa to ensure the wider community is reflected and has a voice within the institution.

Under the leadership of curator of photography Sophie Hackett and Crooks the department acquired works from photographers Paul Kodjo from the Ivory Coast, Malik Sidibé from Mali and Dawoud Bey from the United States.

While associate curator of photography, Crooks was directly involved in acquiring the Montgomery Collection in 2019. It’s a collection of over 3,500 historical images from the Caribbean islands, including Jamaica, Trinidad and Barbados. 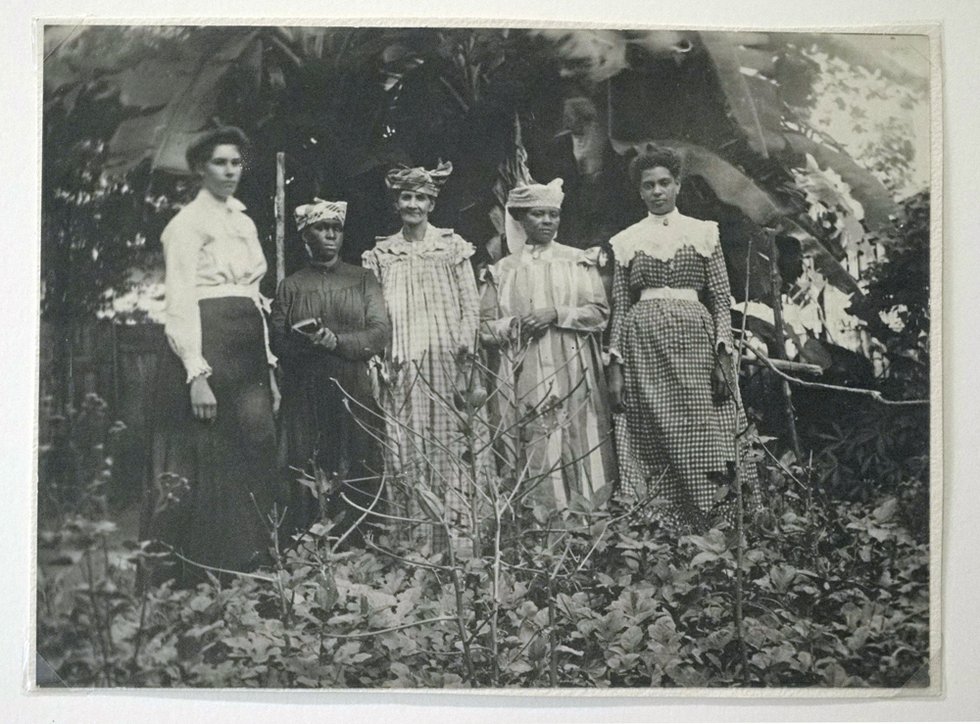 “This was already happening [before the new department was launched] and I think interest in broader African diasporic history and stories certainly started with my tenure at AGO or even before I was hired. The first show I did was Free Black North in 2017. Then, of course, after I was hired I did Mickalene Thomas. So, there have been incremental examples of interest in more transnational stories and African diaspora artists, but I think it does become more formalized with an actual department. And, you know, the work continues.”

NOW spoke with Crooks to get the low-down on the department’s goals and how it hopes to impact the institution.

NOW: When did the AGO decide they wanted to devote a department to this work?

Julie Crooks: “I have been actively talking about this possibility more or less since I started. There is the Frum Collection of African Art, which has no dedicated curator, that will now  be under the purview of this department. I was always interested in what kinds of discussions we could start around occupying that absence. I was speaking to my curator colleagues internationally about what this could look like. What is Global Africa in terms of a department? How does that manifest itself within the larger institution? And, of course, the events of the summer, George Floyd’s murder, the movement around Black Lives Matter obviously amplified even more the need for my position and this department.”

I’m also wondering if having a department that is devoted to African and African diasporic art will maybe mitigate or stop tokenistic representation?

“Absolutely. One of the goals is to broaden and be inclusive of what we call modern, contemporary African art and to start rigorous research and collecting in that area. It isn’t tokenistic, rather than seeing one art object related to this area, you begin to see a cluster that is meaningful and thoughtfully acquired. It’s also reflecting the multiplicity of perspectives from the continent of Africa and the African diasporic experience. There are multiple stories and narratives to be told through the various works that we collect and they can’t be told through a singular painting or photograph or sculpture. The history is too rich and too complex. That’s why you need a department that can be steadfast and focused on building these stories.”

Is there a hope that having a department that focuses on Black African diasporic art will bring more of Toronto’s Black community in to see exhibitions?

“I do hope so. I think that we’ve seen it already with the Mickalene Thomas show in 2018. Pre-COVID, before everything was locked down for Black History Month I organized a tour called “Discovering Blackness in and out of the vault.” I pulled paintings and some photographs that reflected a range of Black experiences and histories. There was a lot of interest and most of the comments I got were, ‘Why isn’t more of this work on the walls? Why isn’t there more access to this work?’ So, it’s important to reflect our community through the work that we acquire, which is a very large, interested, sophisticated community. They want to see works that are telling a myriad stories about Black experiences.”

Tell me a little bit more about the Friends of Global Africa, because I know that there is a concerted effort for the community to be involved in this department.

“It’s a support group of about 15 people that is drawn from members of the community. Each department at the AGO has an acquisitions committee that comes together under the leadership of a specific curator. This group is trying to change the way we think about those committees by including graduate students as well as folks who have an interest in art. Maybe they’re collecting, maybe they’re not, but there’s a range of different kinds of knowledge. It’s quite democratic in that way.”