NOW MagazineCultureArt & DesignDiane Arbus exhibition coming to the AGO in 2020

Diane Arbus exhibition coming to the AGO in 2020

The influential photographer's first Canadian solo show in 30 years and Abracadabra! Illusions: The Art Of Magic will run during the gallery's winter season 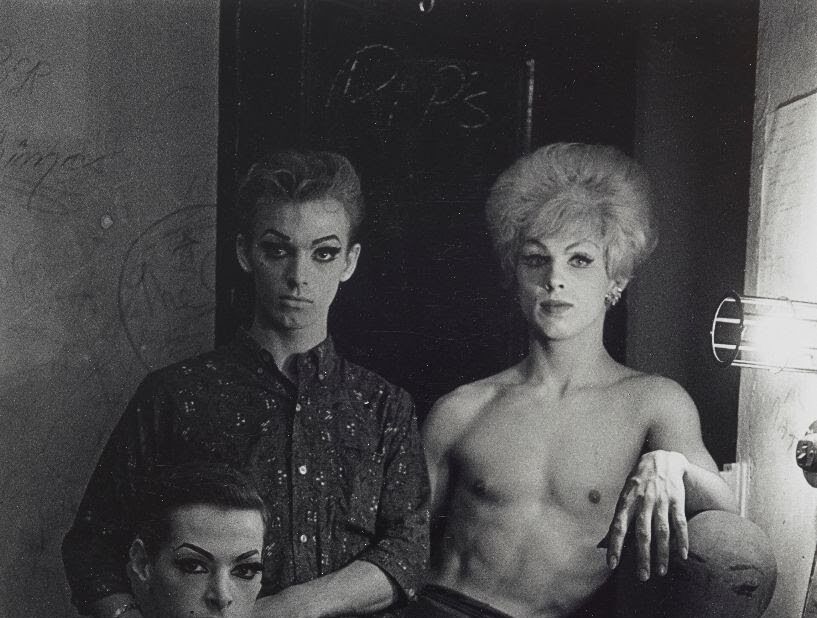 Revolutionary photographer Diane Arbus is getting her first Canadian solo show in almost 30 years this winter at the Art Gallery of Ontario. Diane Arbus: Photographs, 1956-1971 opens with a self-portrait from 1945 before chronologically mapping the influential American artist’s work.

Fashion-photographer-turned-chronicler of subcultures and marginalized people, Arbus, who took her own life in 1971, is renowned for snapping black-and-white encounters in New York City’s streets and parks. Her photography was just as fascinated with coordinately dressed twins as it was trans women at home and at work.

Curated by Sophie Hackett, the exhibit opens in February and runs until May, when it will coincide with the Contact Photography Festival. It features 150 photographs from the more than 500 photos the AGO acquired in 2016, and also includes images of circus performers, which should coincide nicely with the AGO’s other winter exhibit, running concurrently.

Abracadabra! Illusions: The Art Of Magic showcases posters from magicians like Harry Kellar, Howard Thurston and Harry Houdini that illustrated and promoted their personas and showmanship from the late 19th century and early 20th century – a period dubbed the “golden age of magic.” Originally curated for the McCord Museum, the exhibit includes 55 posters ranging in scale from playbill to wall-size, archival projections and even a straightjacket belonging to Houdini.

“These posters tell us so much about that time,” says the AGO’s deputy director and chief curator Julian Cox in a statement, adding that the show touches on contemporary fascinations with Asia, spiritualism and the occult while tracking how women’s roles in society were changing. The exhibition will spotlight leading performers from the era, like Adelaide Herrmann, the only female magician of her time and famed for her “bullet catch.”

Both Diane Arbus: Photographs, 1956–1971 and Abracadabra! Illusions: The Art Of Magic run from February 22 to May 17, 2020, and are free for AGO members, annual pass-holders and guests 25 years and under.