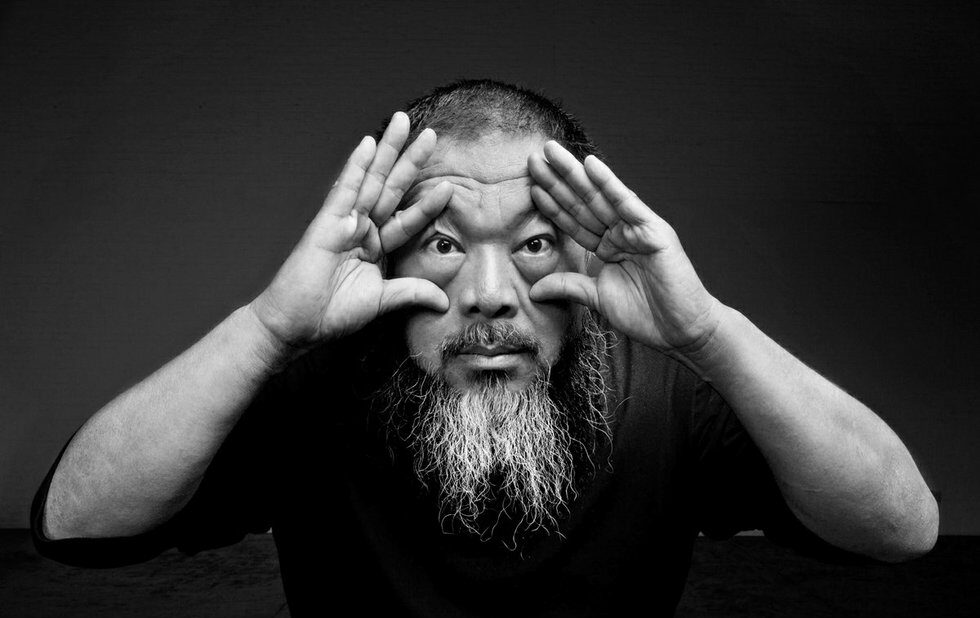 Courtesy of the Gardiner Museum

A major ceramics exhibit by Chinese artist and human rights activist Ai Weiwei will debut in Toronto next year.

Ai Weiwei: Unbroken will open in February 2019 at the Gardiner Museum and marks his first ceramics-focused exhibition.

Although known for sculpture, installation, photography, film, performance and architecture, the artist has long made ceramics a part of his work. The exhibit will feature some of Ai Weiwei’s early works including Colored Pots (2006) and Sunflower Seeds (2008-2010), as well as Han Dynasty Urn with Coca Cola Logo (2015).

The show will be his first major exhibit in Canada since Ai Weiwei: According to What? opened at the AGO in 2013. That same year, his Circle of Animals/Zodiac Heads sculptures, which featured 12 heads representing each of the 12 animal signs of the Chinese zodiac, were displayed at Nathan Phillips Square.

“Ceramics are fascinating,” Ai said in a statement. “I love the tradition, how people for generations have tried to make something happen with this basic language of communication besides its practical uses.”

Last fall, Weiwei released the documentary Human Flow, which looks the refugee crisis around the world.