NOW MagazineCultureArt & DesignAndy Warhol show coming to the AGO in 2021

Andy Warhol show coming to the AGO in 2021 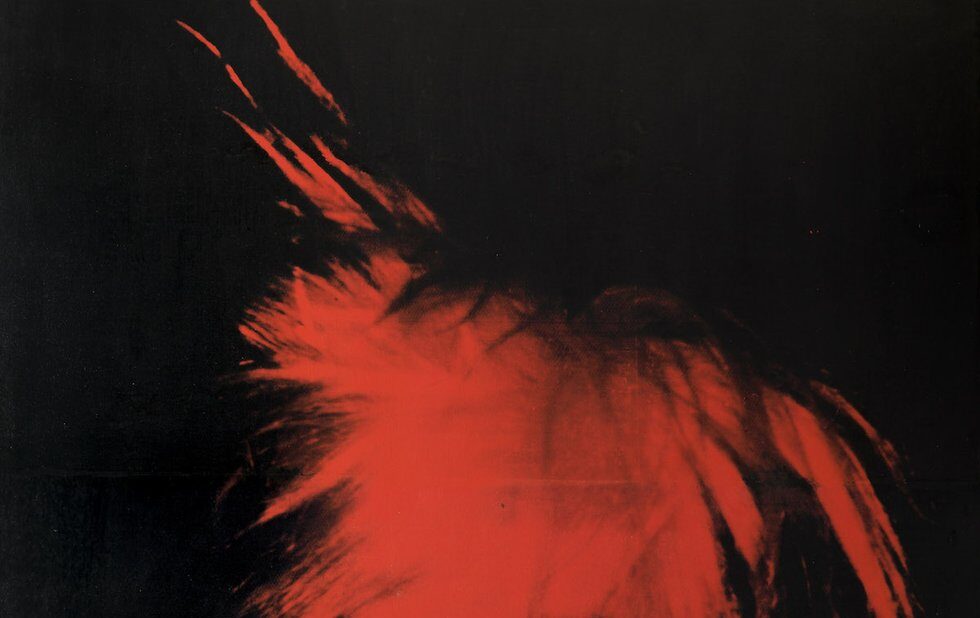 A major Andy Warhol retrospective will open at the Art Gallery of Ontario (AGO) in March 2021.

The show is a collaboration between London’s Tate Modern, where it will debut this March, the AGO and the Dallas Museum of Art. The work spans four decades, encompassing Warhol’s early drawings, celebrity portraits, experimental films, his Silver Clouds floating metallic pillows and the large-scale canvas Christ $9.98 (positive) from Munich’s Museum Brandhorst.

Several pieces in the exhibition will be on loan from museums and private collections. Other works featured in the show include the 1963 film Sleep, Marilyn Diptych (1962), 100 Campbell’s Soup Cans (1962), a restaging of the psychedelic multimedia environment Exploding Plastic Inevitable (1966) and Ladies and Gentleman, a series of paintings of trans women and drag queens from 1975.

Specific dates for the AGO’s Warhol show have not been announced.

Warhol, who died in 1987, remains a massively popular figure. A leading force the pop-art movement of the 1960s, his work drew upon advertising and celebrity influences and spanned painting, photography, experimental film, silk-screening and sculpture.

“While his pop works of the 1960s are the most famous, Warhol’s engagement with issues of identity, belief and desire in the 50s, 70s and 80s is as relevant and contemporary now as it was in the late 20th century,” said the gallery’s associate curator of modern art, Kenneth Brummel, in a statement.

The last time the AGO staged a major Warhol exhibit was 2006’s Andy Warhol / Supernova: Stars, Deaths And Disasters, 1962-1964, which was guest curated by Toronto filmmaker David Cronenberg. TIFF’s Cinematheque also hosted a retro of Warhol’s film work in 2015.

Next month, the AGO will mount the first Canadian solo show devoted to influential American photographer Diane Arbus in 30 years.