The Museum of Broken Relationships puts heartbreak on display

Plus, how the Second Woman at Harbourfront’s Brave Festival deals with the power struggle within romantic relationships 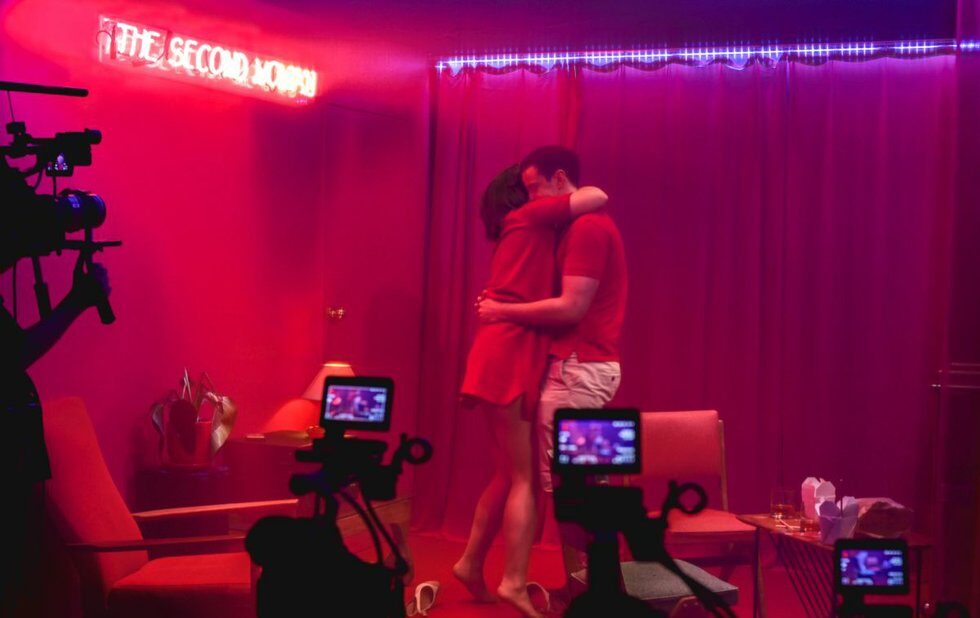 At the end of almost every relationship comes the hellish ritual of dividing and disposing of shared objects. Sometimes that includes furniture, often it includes gifts and for the sentimental, ticket stubs and photographs. Do you trash it, donate it or shove it in a box at the back of your closet?

“Maybe I’m incurably romantic but it seems too harsh to simply do away with these memories,” Olinka Vištica says on the phone from Zagreb, Croatia. “You might want to destroy it, but you also want to assert that this love existed.”

Born out of their own breakup, Vištica and her co-curator Dražen Grubišic started the Museum of Broken Relationships 12 years ago. The museum’s collection grew with objects donated by people all over the world. It now has over 3,000 objects and has travelled to more than 50 cities.

Around 100 pieces are on display as part of Harbourfront Centre’s Brave Festival. They include objects from the museum’s permanent collection as well as donations from Toronto residents, including a hockey puck, lottery tickets and even a red wig – each accompanied by a short description of the relationship and breakup.

“Every one of these objects and stories is symbolic of a rift or breakup of any kind that leaves a trace in our lives,” says Vištica. “Sharing the stories is a way to overcome the pain.”

The Museum of Broken Relationships isn’t the only Brave program dealing with romantic breakups. The North American premiere of The Second Woman features Canadian actor Laara Sadiq in an endurance performance of a single scene repeated 100 times within 24 hours live on stage.

Co-created by Nat Randall and Anna Breckon in Australia, the show invites 100 men from the local community to star opposite the female lead, improvising a singular moment between romantic couples.

“The Second Woman expresses what it feels like to not break up. It’s about two people who can barely stand to be around each other, but also refuse to leave,” Randall explains. “This scenario can be thought depressing, for obvious reasons, but it can also be optimistic in the sense that it expresses the labour couples will go through to preserve an attachment to each other no matter how toxic the relationship has become.”

Embedded in that power struggle true to heterosexual couples are the dynamics of gender performance and relations. “The show works to say something about how men and women treat each other,” says Breckon. The use of men who are non-actors creates a geographically specific and more authentic interaction with every repetition of the scene.

“What’s interesting are the minute shifts in styles of behaviour,” Breckon adds. “This can be seen in the way people move, dance, touch, kiss and speak. It’s all anchored in the way each person responds to the power structures imbedded in the script.”

While there’s no singular message in the show, both Randall and Breckon hope it makes audiences think about how they treat people, whether a relationship is romantic or not.

Vištica voices a similar sentiment about the purpose of the museum: “You see yourself in a bigger context and take life with more humour and lightness. Love is full of surprises. Nothing is a given.”