The 22nd annual city-wide event takes over galleries big and small for the entirety of May. Here are the exhibits we're most looking forward to 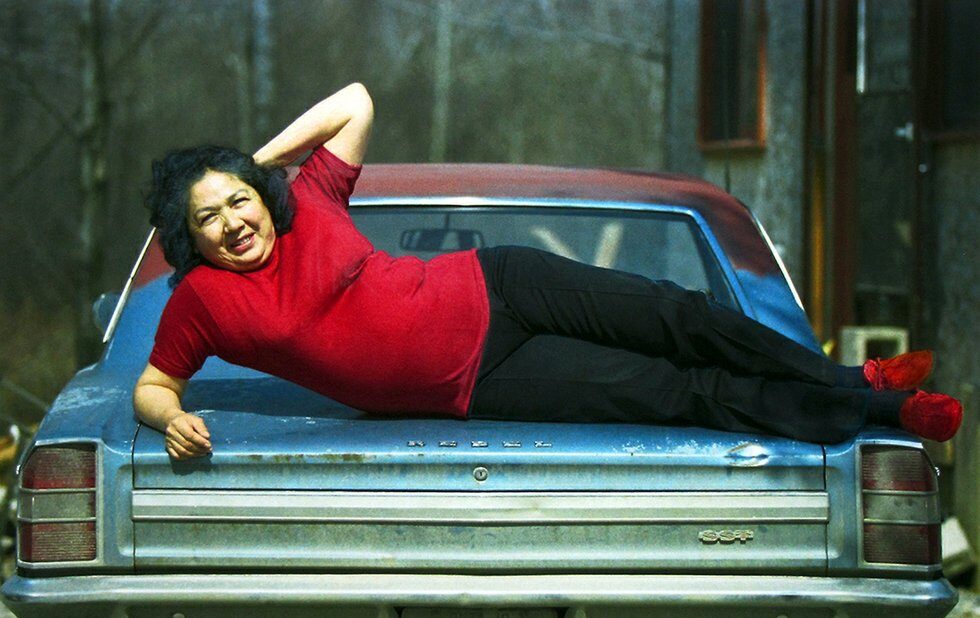 We all know Niro from the AGO’s wry T-shirt series, but over her long career, the Mohawk artist from Six Nations Reserve has also brought her Indigenous feminist viewpoint to installation, film, painting, printmaking and more. Ryerson’s award survey includes sculptures, videos and cyanotypes with textiles and beading.

Paglen, whose art and writing focus on covert government and military ops, was the cinematographer for Citizenfour and has launched an artwork into permanent orbit as a message about our time to the future. Two videos here focus on surveillance sites in Britain and elsewhere, while still photos show skies dotted with drones and landscapes as depicted by monitoring algorithms. 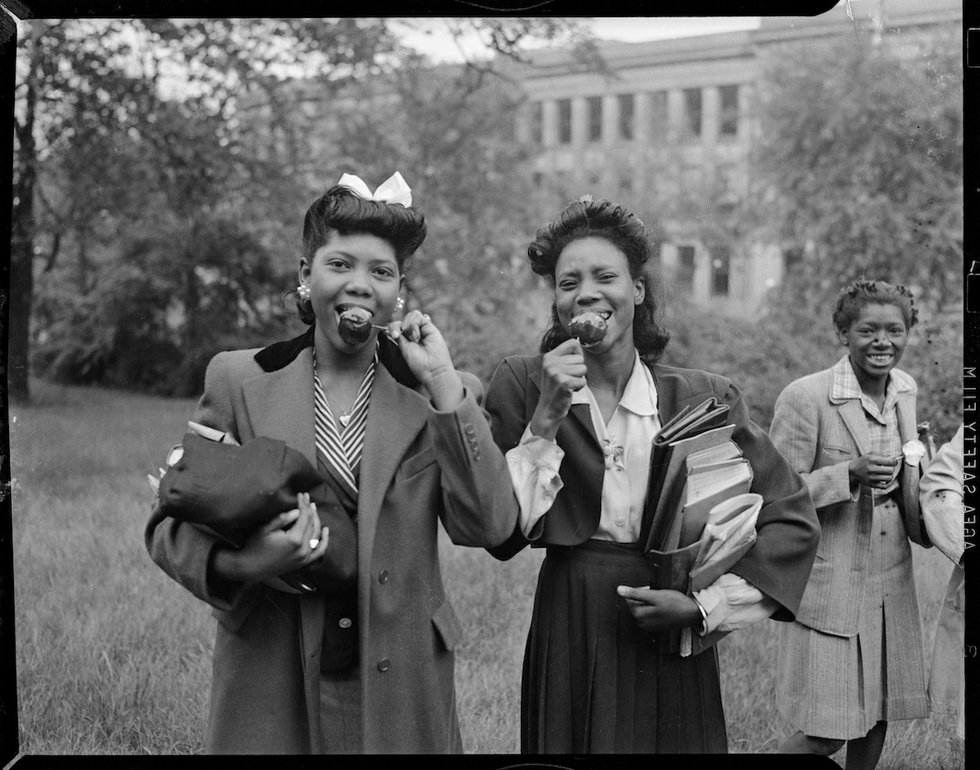 Harris, an African-American studio photographer and photojournalist, lived in Pittsburgh during the mid-20th century, when working-class communities thrived alongside the steel mills. Selections from his extensive archive at the Carnegie Museum of Art document the style and self-presentation choices of Black community members, including LGBT people and cross-dressers.

4. Shadi Harouni, Elise Rasmussen: With An Instinct For Justice

Video, print and sculptural works by New York/Tehran-based Harouni and Brooklyn-based Canadian Rasmussen document acts of push-back against systems of power. A video by Rasmussen centres on the implications of rhino extinction, while Harouni homes in on personal resistance to erasure in Iran. 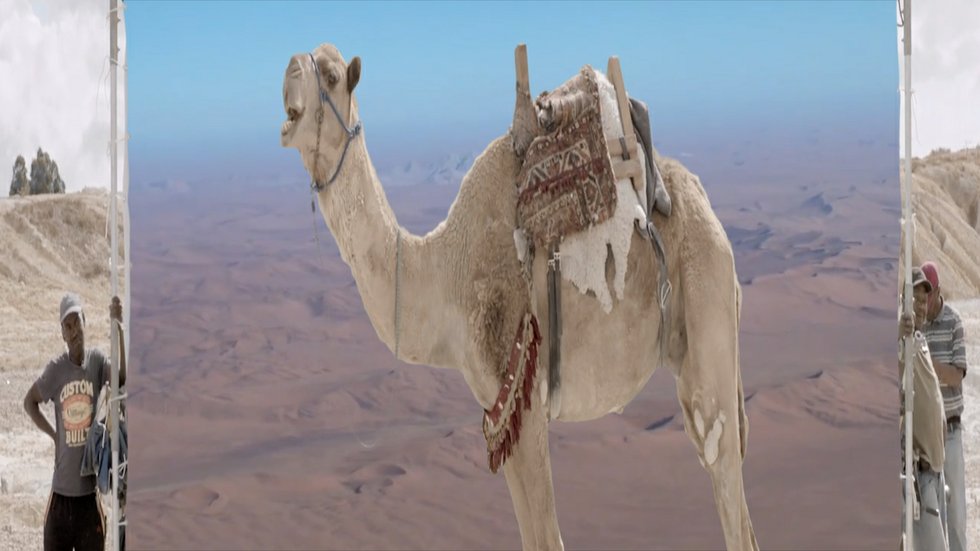 Courtesy of the artist and The Third Line, Dubai

A still from Sophia Al-Maria’s video The Future Was Desert, Part II (2016).

In her video Black Friday, the American-Qatari artist (the first recipient of the U.S. Dunya Art Prize for artists of Middle Eastern descent) turns a distorting lens on shopping malls in Qatar to illustrate her concept of hyper-capitalist Islamic “Gulf Futurism.” Another video installation, The Future Was Desert, contrasts the urban environment of Black Friday with the nation’s arid wastelands.

The Toronto-based emerging artist works with a clothing initiative for low-income folks in the east downtown neighbourhood around Allan Gardens. Community members exposed images of their bodies onto textiles treated with blue cyanotype chemicals, a camera-less process used in Victorian times to capture botanical specimens. 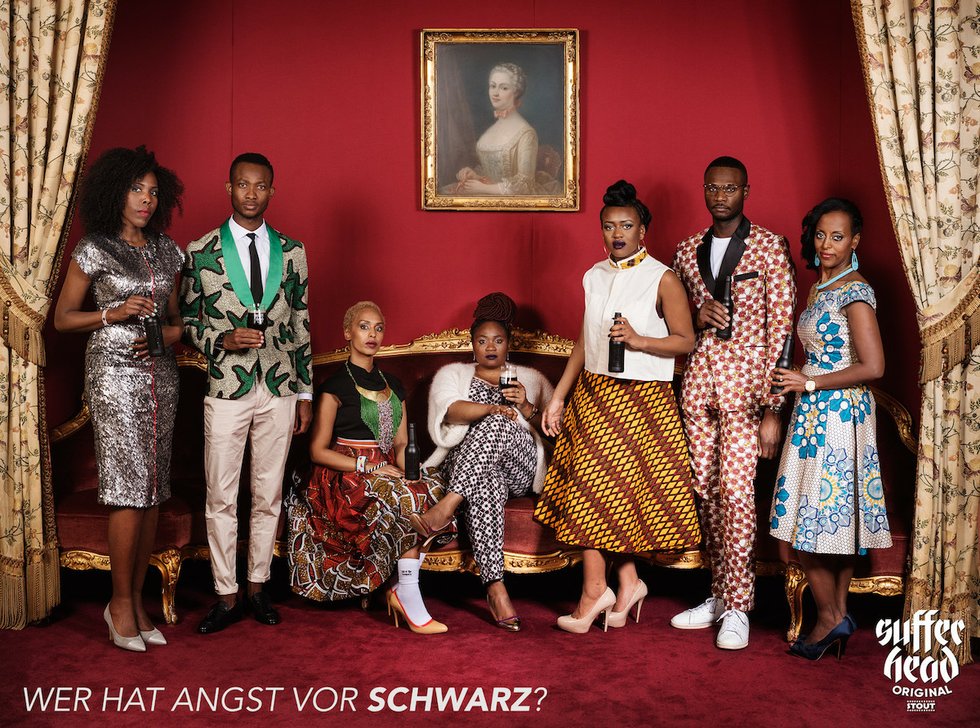 The Nigerian artist’s billboard complements his sound installation inside the gallery of African immigrants singing the German national anthem, which appeared at the 2015 Venice Biennale. The billboard is part of the artist’s ad campaign for his Sufferhead beer, a stout for Africans in Germany that he had made as part of Documenta 14.

Prints, installation, video and GIFs by a dozen female artists, including Erika DeFreitas, Lotte Meret Effinger and Zhu Tian, riff on the “sad girl theory” of Audrey Wollen, which reframes young women’s displays of negative emotion as a form of resistance. 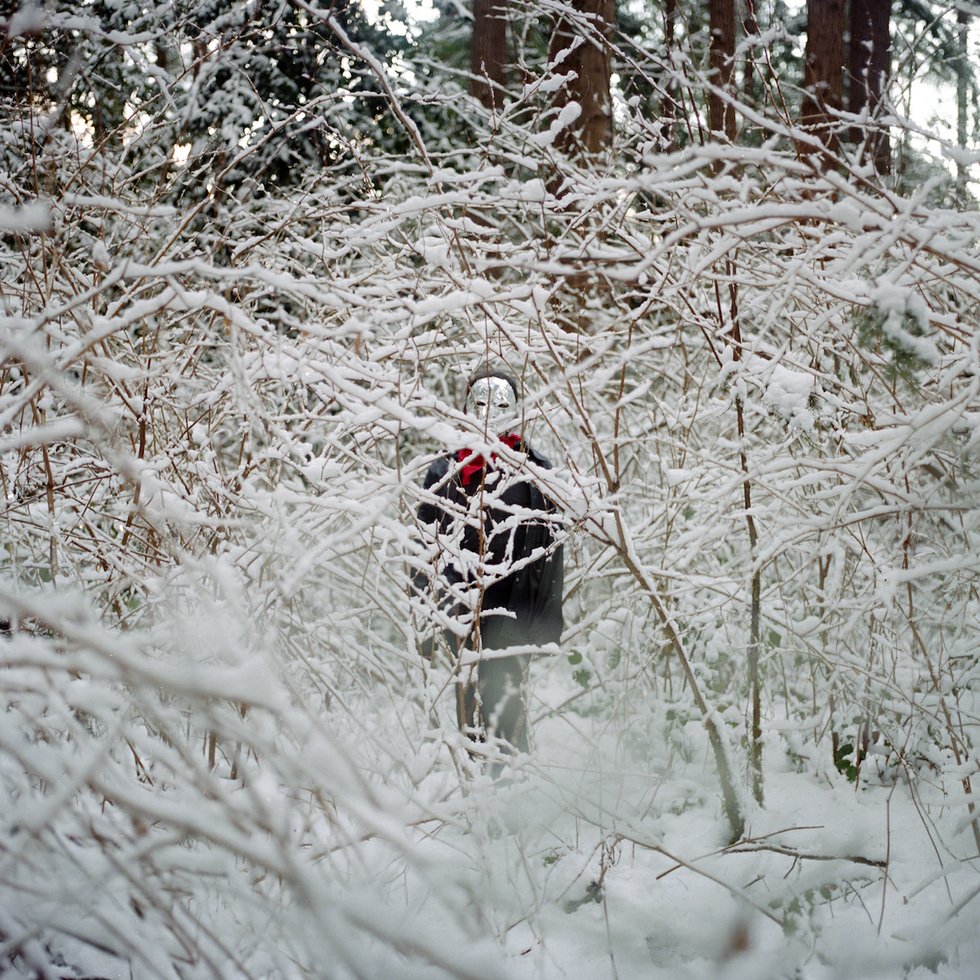 Untitled Image 2 (2017), a photograph by Lacie Burning from the Reflection Series.

In this partnership between the gallery and the Aboriginal Curatorial Collective, photos, video, craft and installations by three Indigenous women play with the idea of the mask, commenting on how masks function in contemporary Indigenous culture.

11. Sunil Gupta: Friends And Lovers – Coming Out In Montreal In The 70s

Gupta moved from India to Canada with his family and has lived in New York and London, where he is now based. He’s continued to document gay life since the 70s in North America, Europe and India. These youthful works, some made for Montreal’s GayZette newspaper, began his photographic career. 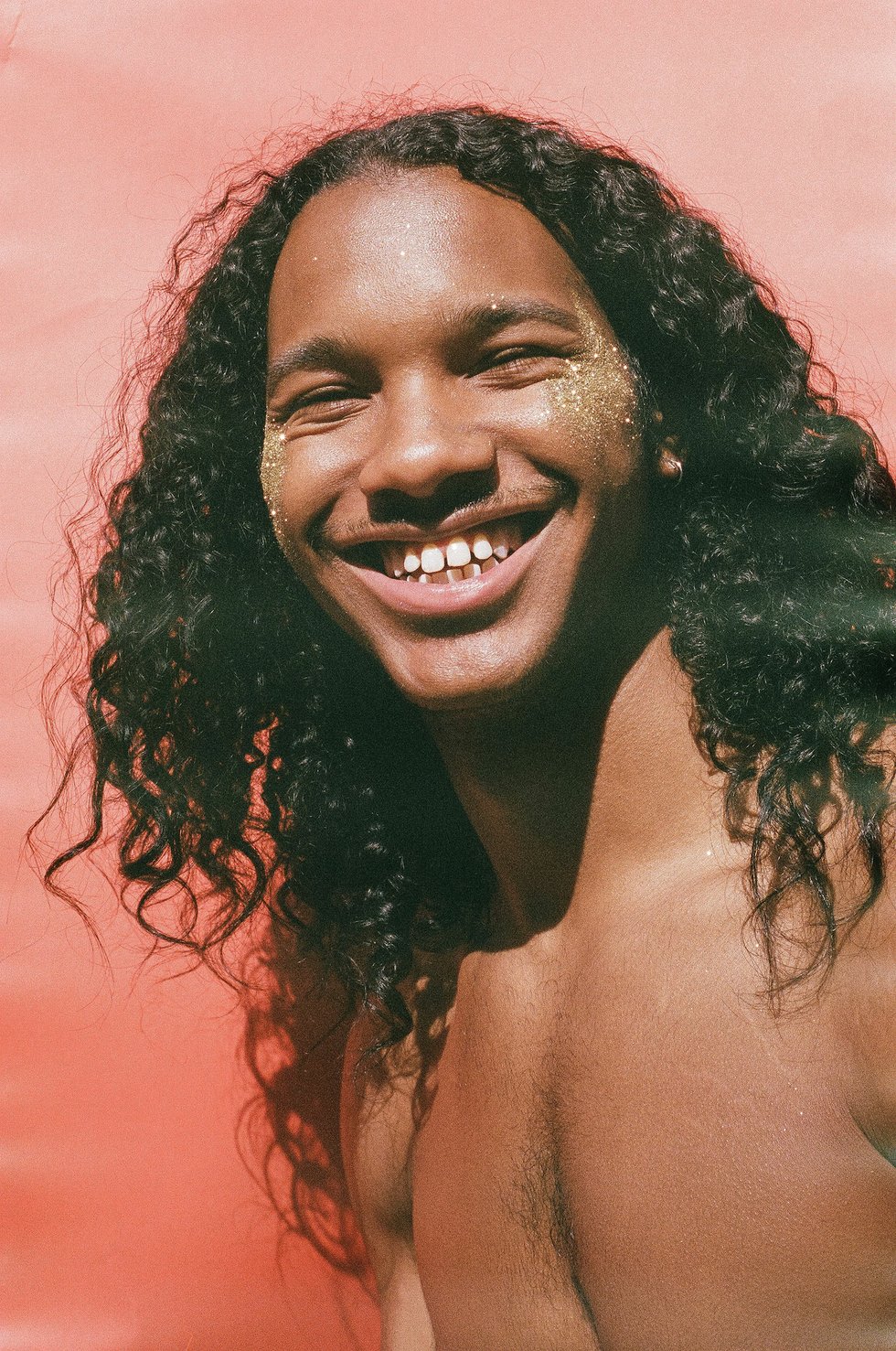 Street-level windows at the Toronto HQ of 500px, a worldwide online community of photographers, display the Philadelphia-based artist’s portraits of Black men adorned with glitter, images that challenge racial and gender stereotypes common in media representations of Black masculinity. 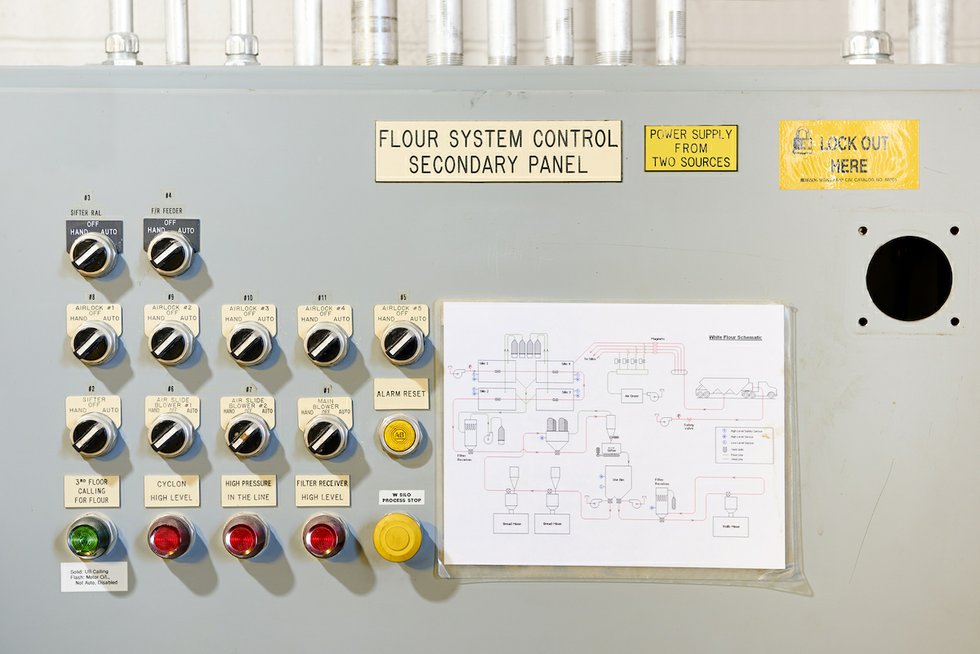 Like the nearby Max Dean show, this exhibit is a passport into an empty east-end factory awaiting condofication. Kay turns his camera away from his favourite subject, airplanes, to shoot interiors and equipment in Weston’s Wonder Bread bakery.

The Anishinabe artist’s abstract images use algorithms to combine photos of two monuments – the Egerton Ryerson statue and rocks in the skating pond – with flags of three First Nations. Mounted on the sidewalk around the statue and on the rocks, they offer a counter-narrative that acknowledges their Indigenous legacy. 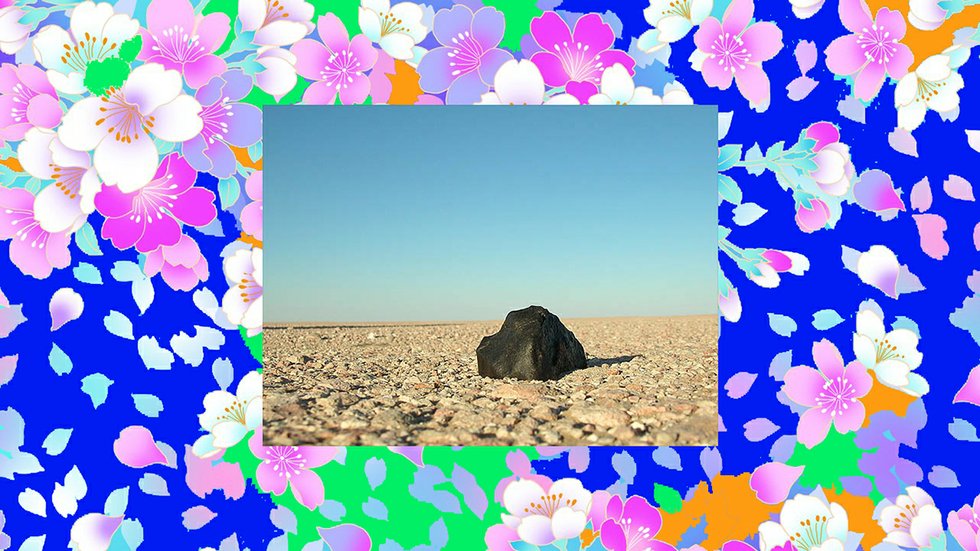 A screengrab from Bad Stars (2017), an animated gif by Christina Battle.

The London, Ontario-based artist continues her investigation of disaster, using as a jumping-off point collages made with images collected from artists, scholars and activists. A team of contributors will present strategies to move toward active responses to environmental destruction.

The Toronto artist – inspired by the field of epigenetics, which looks at the relationship of DNA and environment – questions the assumptions of photography in her camera-less prints made without fixative, which become evocations of skins on changing bodies.

18. Samer Muscati: Uprooted And Dispossessed: Portraits Of Women Caught In Conflict And Colonialism

In Ethiopian-born Canadian photojournalist Muluneh’s outdoor installation, African women with vividly painted faces pose against geometric backgrounds. She comments on contemporary and historical events relevant to the African diaspora and on media misrepresentation of African women. 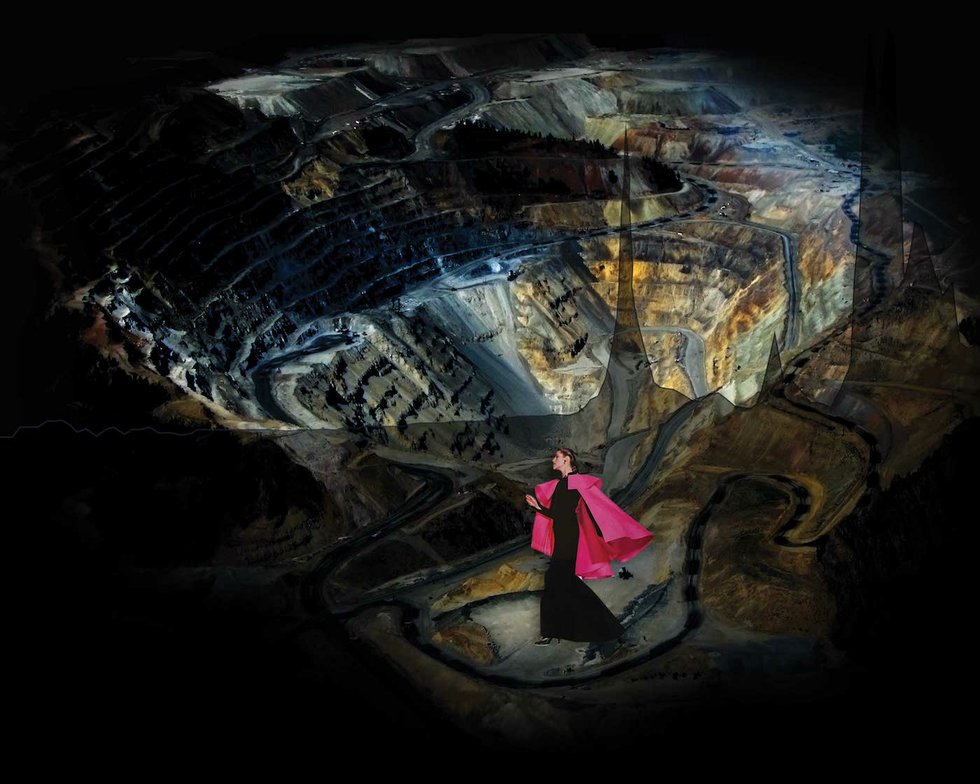 The Vancouver-based artist, whose works are a hybrid of video, photography and animation, places the warning figure of Kassandra, dressed as a fashion plate from 1979 (which Aslizadeh identifies as the beginning of neo-liberalism), in open pits left by molybdenum mining.