A massive Van Gogh exhibit is coming to Toronto in May 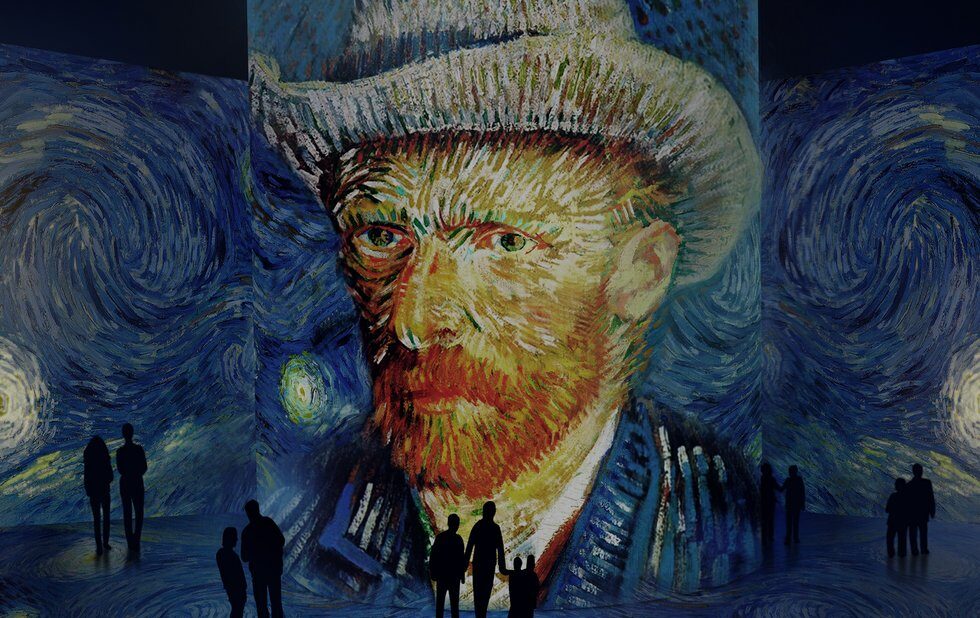 A five-storey digital art exhibition based on Vincent Van Gogh’s trippy, oil-and-pastel landscapes will debut in Toronto this spring.

Opening on May 1 in the former Toronto Star printing plant at Yonge and Front, Immersive Van Gogh will bring iconic works by the Dutch post-impressionist painter to life using light, sound and movement. According to a press release, “his paintings will be presented as how the artist first saw the scenes they are based on: active life and moving landscapes turned into sharp yet sweeping brushstrokes.”

The show aims to evoke “the the highly emotional and chaotic inner consciousness of one of the greatest artists of all time through an all-encompassing experience of art, light, sound, movement and imagination.”

The show is by Lighthouse Immersive, the company behind The Art of Banksy show that toured to Toronto two years ago. It was designed by creative director and Italian film producer Massimiliano Siccardi and features music by composer Luca Longobardi. The duo previously collaborated on the Atelier des Lumières, an “immersive” Van Gogh art show in Paris.

The site-specific exhibition’s home will be the vacant building adjacent to 1 Yonge, which closed in 1992 when the Toronto Star’s printing operations moved to Vaughn.

Tickets for Immersive Van Gogh start at $39.99 and go on sale at 10 am on February 7 via vangoghexhibit.ca.

Van Gogh has become a popular subject for motion pictures lately. In addition to the Paris show,  an immersive Van Gogh show ran in Brussels and another is currently on display in Montreal through March.

In 2018, the movie At Eternity’s Gate starring Willem Dafoe dramatized the painter’s final years and a year before that the animated biography Loving Vincent was released.

Watch a teaser for the Toronto show below.