Mapplethorpe solo show to open in Toronto in May 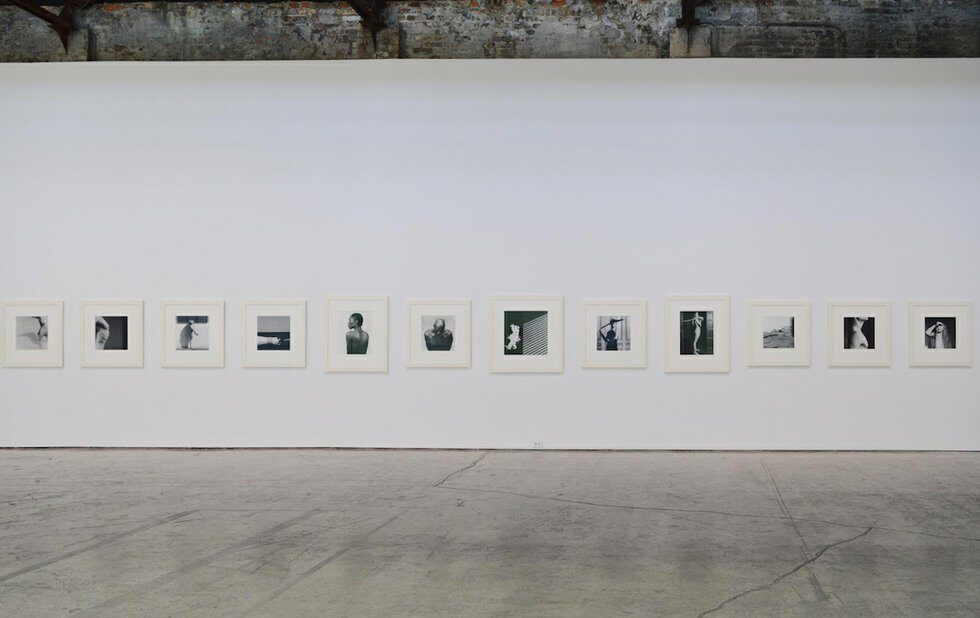 Robert Mapplethorpe died 30 years ago, but his controversial and transcendent photographs are still relevant and admired today.

Torontonians will have an opportunity to revisit the influential American photographer’s work when a solo show opens at Olga Korper Gallery.

Running May 1 to June 1, The Outsiders marks the eighth Mapplethorpe show the gallery has hosted. The photos will contextualize his work in the current political climate.

“The nostalgic resurgence of 1980s pop culture in the last few years has brought the return of classic characters – the rebel, the rocker, the outsider, the female bodybuilder, the male dancer – embodying the fluidity of identity beyond gender, pushing back relentlessly against the status quo,” reads a statement on the show’s Facebook event page.

The gallery is the only official representative of Mapplethorpe’s photography in Canada, having worked exclusively with the Robert Mapplethorpe Foundation in New York since 2003. This exhibit will include approximately 45 pictures.

“It will be a full and comprehensive exhibition,” says Shelli Cassidy-McIntosh, the gallery’s director.

The Outsiders will showcase iconic photographs of bodybuilder Lisa Lyon, Patti Smith, nudes and flower images. “To this day these photos are dealing with contemporary issues, related to sex and gender,” explains Cassidy-McIntosh. “Challenging what is beauty, and for us this show will be a good range of all of those.”

The artist was the subject of concurrent major retrospectives in Los Angeles in 2016, as well as the HBO documentary Mapplethorpe: Look At The Pictures that same year.

Mapplethorpe explored sexuality in his more explicit work but also in his portraits of artists, musicians, film stars and flowers. He also challenged the views surrounding gay sex and sexuality during the height of the AIDS crisis.

Meanwhile, the Inside Out LGBT Film Festival is hosting a preview screening of director Ondi Timoner’s biopic Mapplethorpe at TIFF Bell Lightbox on March 14 at 7:30 pm.

The film stars Matt Smith as Mapplethorpe and Marianne Rendón as Patti Smith and chronicles the photographer’s life up until his death in 1989 from complications from HIV/AIDS. The movie is getting a general release in April. Get tickets here.