The kinds of photos that are popular on Instagram are well represented in True To The Eyes, an exhibition of one of Canada's most important collections 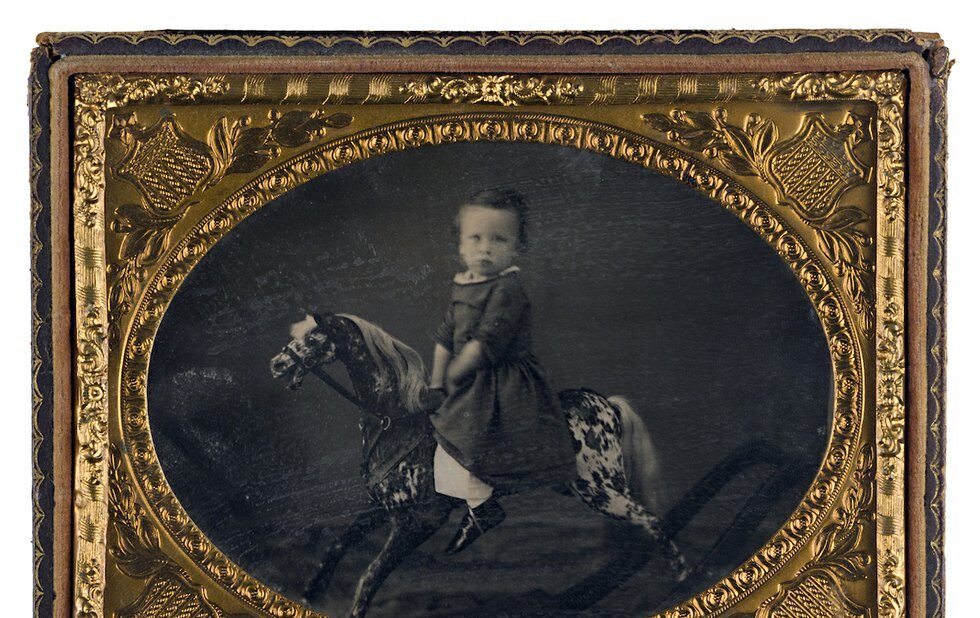 Instagram is often considered the “good” social media platform. It is a place for photo sharing and largely free of the fake news and sheer trashiness found on Facebook and Twitter.

There are, however, some ironies to Instagram’s pure-hearted dedication to the photograph. As it is practiced today, photography – i.e., taking snaps with our phone cameras – is digital and, as such, aided by in-camera artificial intelligence. Because of the adjustments AI makes, like sharpening blurs or adding light to dark corners, digital images have technically little in common with the analogue photography of the last century. This tech-aided evolution away from the original medium will continue, eventually to the point where image-making becomes something closer to illustration.

And yet the photos we take are completely influenced by inherited ideas about what makes a good picture – and what’s worth photographing. The categories or genres of photos that dominate today can all be seen in the Ryerson Image Centre’s new exhibition, True To The Eyes. Selected from one of the largest and most important photography collections in Canada, amassed by Toronto’s Howard and Carole Tanenbaum, the 200-plus photos on view span over 100 years and an eclectic range of styles, providing viewers with an excellent survey of the medium’s development to date.

Here are five photos from the exhibition that wouldn’t look out of place in your feed.

When it debuted in 1837, photo technology was still almost 50 years away from the invention of the hand-held camera. Access to the medium required a visit to a professional, with baby pics being among the most popular reasons for taking the trip. Long exposure times also meant strategies were needed for keeping your subject still, such as this posing of a child on a rocking horse. 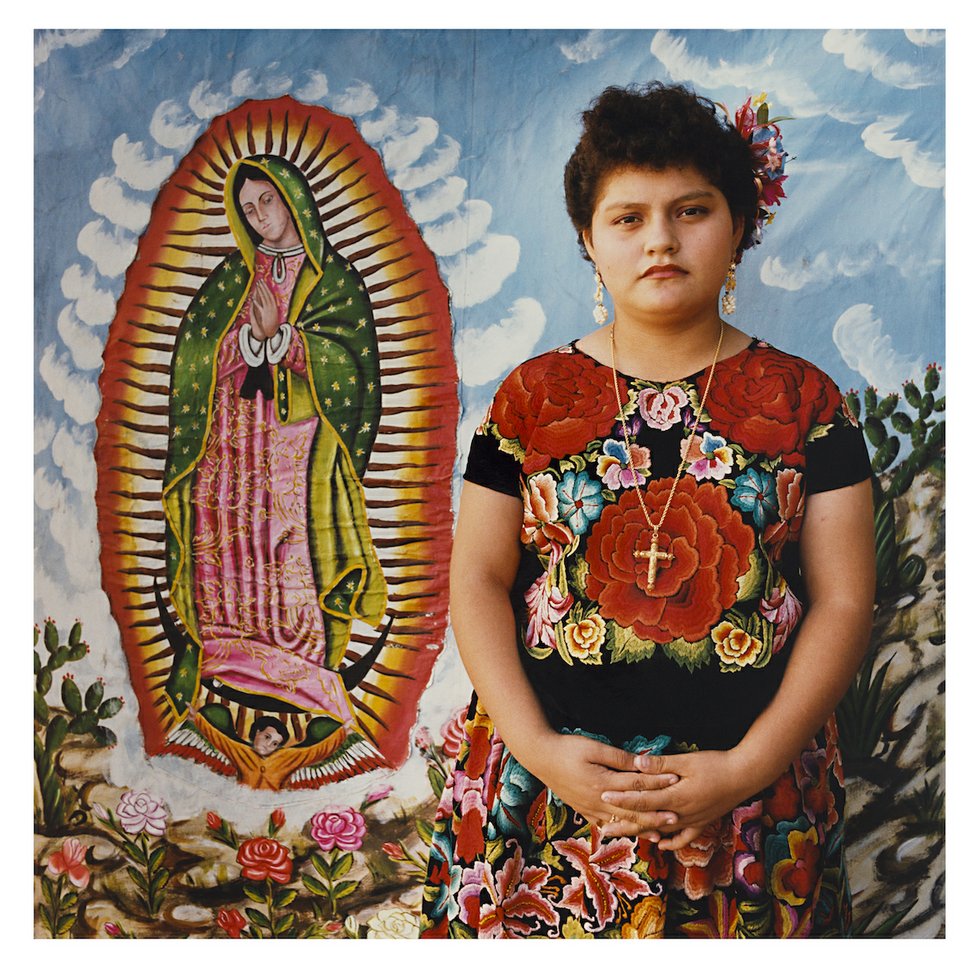 Courtesy of the artist/The Howard and Carole Tanenbaum Photography Collection

As this picture taken by Toronto’s Rafael Goldchain shows, portrait photography always strives for a measure of idealization – in this case, in the image of the Virgin Mary. Today, in-phone digital photography has made the camera so accessible that a whole new genre of photo-taking has been invented: the selfie, the most ubiquitous form of vernacular photography, and one unique to the 21st century. 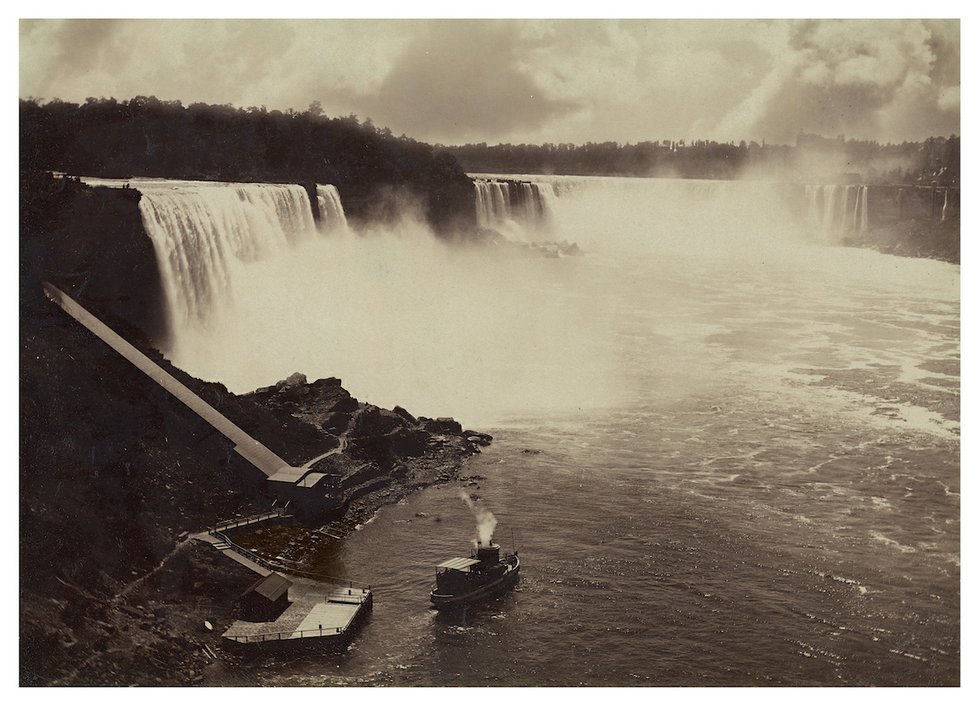 A photo of Horseshoe Falls circa 1895 on albumen silver print by William Notman & Son studio.

Attempts to capture nature at its most sublime is a perennial ambition of art. As seen in this photo, Niagara Falls is a favourite local subject because it is perfectly photogenic. The English idea of “the picturesque” tried to teach the best way to compose a picture out of the raw material of landscape. This tradition continues today in the beautiful sunsets and breathtaking mountain shots we choose to share and like on social media.

Photographs of Funchal, Gibraltar, Algiers, Genoa, Syracuse and Cairo circa 1899 are displayed in a leather-bound album of 50 albumen silver prints.

Landscape and portrait photography come together in the vacation shot. Examples in the Tanenbaum collection date from the time when photographers at scenic locations took your portrait for you. In 2019, social media influencers burnish their brand by art-directing their selfies in far-flung locations. Proof that you were there is still the abiding motive for this type of picture-making. 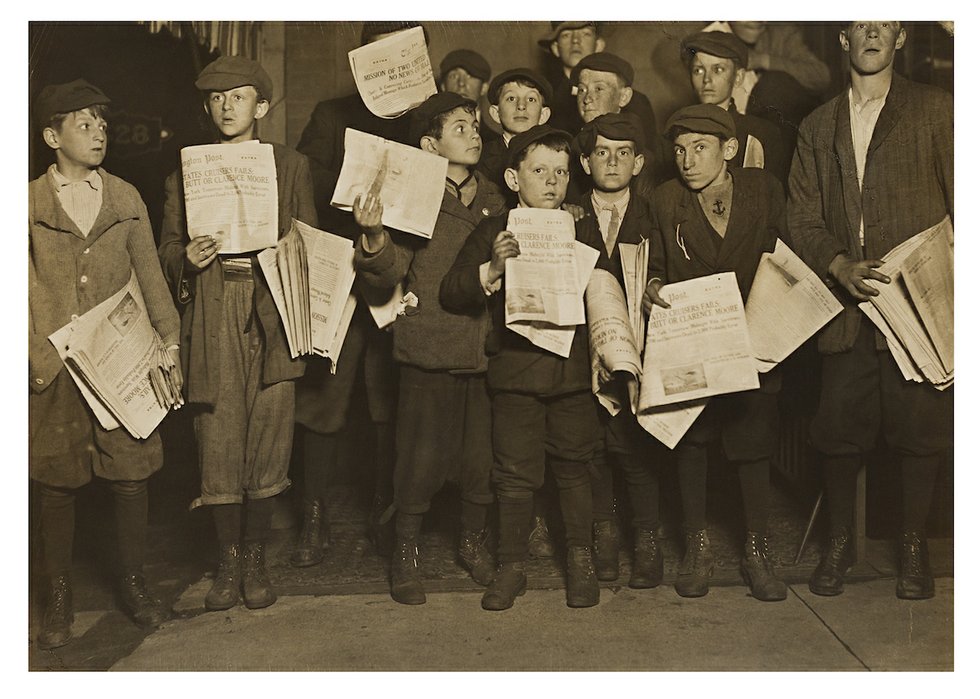 Newsboys (circa 1909), a photo on gelatin silver print by Lewis Hine.

The shoot-from-the-hip style of documentary photograph sacrifices compositional perfection for immediacy – the fabled “decisive moment” taken by 20th-century greats like Robert Frank and Diane Arbus. As well, street photography has long had a sociological bent. Lewis Hine, an American sociologist working in the early 1900s, took photographs as a way to advocate for social reform. This use of the camera as a form of witness now arguably lives on in, and is much debased by, the contemporary voyeurism of the viral video.