The Artists Projection Protest Project is taking steps to align with labour unions, teachers and health care providers in Ontario 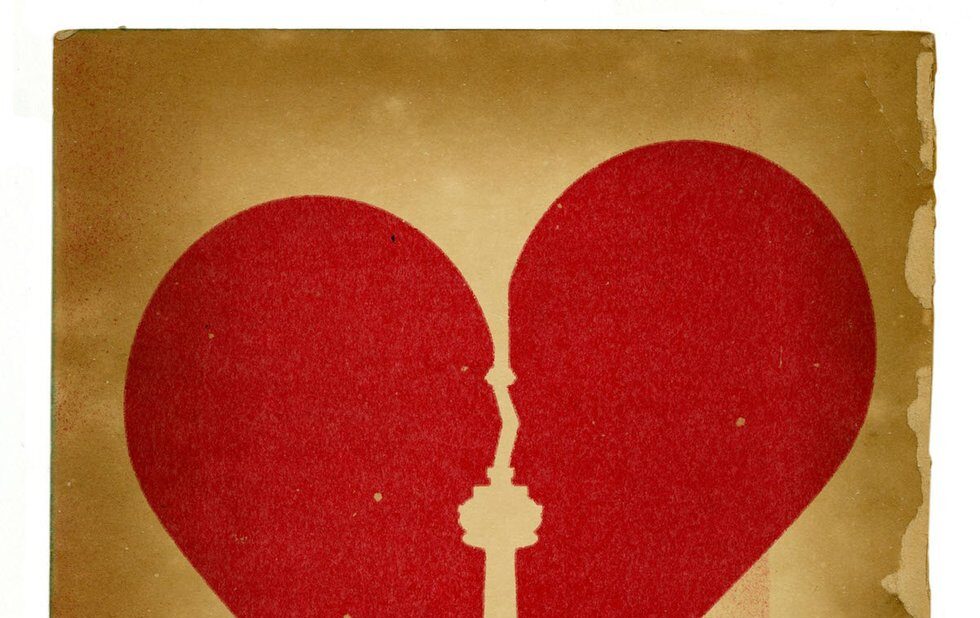 Resistance to Premier Doug Ford is just getting started. That’s the view of artist Kelly McCray, who staged a protest on a chilly Wednesday night last week in Queen’s Park.

Along with artist Ian MacLeod, McCray and a small group of supporters used a construction hoarding as a backdrop and projected a series of images onto a makeshift screen.  Thirty artists – including high-profile local talents like Shary Boyle, Suzy Lake, Jon Sasaki and Gary Taxali – made work for the Artists Projection Protest Project.

McCray says the Ford era recalls the 90s when Mike Harris was Ontario’s premier. The Conservative leader implemented a series of budget cuts in the name of smaller government and deficit reduction. Among the most controversial was the amalgamation of Toronto and five boroughs into a megacity.

Fiercely opposed at the time, the move is reminiscent of Ford’s reduction of seats on city council from 47 to 25. Both were supposedly undertaken to create “efficiencies” by shifting power from elected officials to admin staff – not a smaller government so much as one less democratic by design.

“We’ve already been through this,” says McCray, who adds that tactics like the rolling one-day anti-Harris strikes, Days Of Action, now seem relevant again. “We should have taken measures back then to protect our city.”

As the anti-Ford movement gathers steam, he and MacLeod are among artists thinking about how to respond.

Included at the protest, Lyla Rye’s close-cropped black-and-white image of a women’s face with the word “SHAME” superimposed on it pointed to a number of recent issues: Ford’s opposition to the carbon tax, and/or his scrapping of the progressive sex-ed curriculum.

Artist and illustrator Taxali, known internationally for a signature style that riffs on 20th-century newsprint ads – think pulp comic figures and the Ben-Day dots of the four-colour printing process – contributed an image of a broken heart bisected by a silhouette of the CN Tower. The work’s subtle power gradually sunk in over the course of the night. Who wouldn’t be sad given the pointless destruction Ford has inflicted during his short time in office?

McCray and MacLeod are in the midst of finding other opportunities to stage the project. They are reaching out to labour unions, with the plan to align with any forthcoming protests. They are also open to working with teachers and health care providers around the province.

There is an important difference between the Harris years and today: the internet. The pair plan to add their images and others they collect to an image bank for use at future protests and to be circulated on social media.

Like many things today, protest will happen on the web as much as it does IRL the contemporary model for political action is necessarily two-pronged. By holding events on the ground, the Artists Projection Protest Project continues the history of vibrant street protest. On the day of the protest, there was a demo on the south side of Queen’s Park against Ford’s move to freeze the minimum wage at $14 per hour. The location of the projections in the north end of the park was also close to where to an Indigenous protest encampment had been set up for a number of weeks during the summer.

Of course, circulating images through Facebook and other social media platforms will create greater exposure for the project. However, so far the right has made better use of meme culture than the left. A meme as innocuous as the cartoon Pepe the Frog is now considered a hate symbol by the anti-bigotry ADL (Anti-Defamation League) because of the ways it was circulated online by right-wing extremists.

How the left can use images to galvanize online support remains an open question. As the writer and podcaster Anna Khachiyan pointed out in a recent NOW article, using internet platforms for protest has troubling implications. As a society, we have barely come to terms with how sites like Facebook and Twitter double as mechanisms for surveillance. Furthermore, activity on these platforms might be free but at the cost of a fait accompli donation to the tech giants who profit from data mining. That reality must be considered when answering the question: how do artists protest today?

For McCray and his cohort, creating images for protest is a good first step. It’s a way to workshop even bigger gestures that capture the imagination and bring people together.

“There are a number of ways to get the message out,” says McCray, “but our focus will always be on artist images.”