NOW MagazineCultureArt & DesignHow did the suffering of marginalized artists become so marketable? 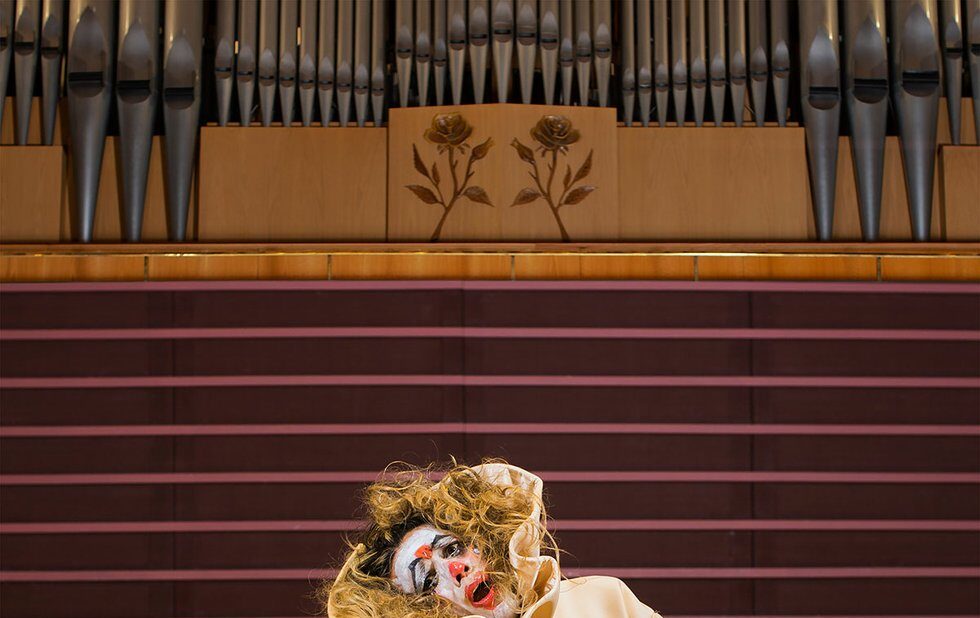