The Royal Ontario Museum's hotly-anticipated Winnie The Pooh exhibit, cut short by COVID-19 in March, is returning in September 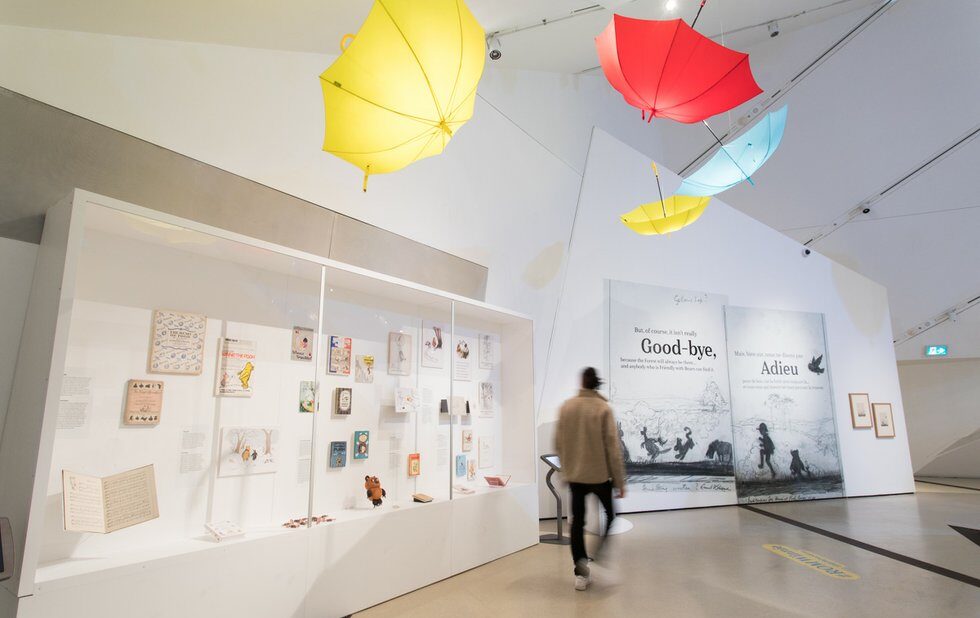 The hotly-anticipated Winnie-The-Pooh ROM exhibit will soon be back open to the public.

Winnie-the-Pooh: Exploring a Classic, dedicated to the history of everyone’s favourite bear of very little brain, will reopen to visitors September 1.

The hotly-anticipated exhibition, a touring version of a similar show first mounted at London’s Victoria & Albert Museum, opened on March 7 – just a few days before COVID-19 forced the closure of tourist attractions and cultural institutions in Toronto.

The mid-March period, when schools are on break, is typically one of the most lucrative times of year for the museum, CEO Josh Basseches recently told NOW. Basseches added the museum lost an estimated $2 million during that two-week period.

The ROM reopened last week after a 17-week shutdown, with new social distancing measures in place, including timed ticketing, reduced capacity and directional signage. As part of their reopening plan, the ROM negotiated an extension for the Winnie-The-Pooh exhibit.

The show, designed as “an immersive storybook in six chapters”, was mounted inside the Roloff Beny Gallery within the Michael Lee-Chin Crystal this past spring.

The wide-ranging exhibit spans over 100 years of Pooh history and features concept art, collections of memorabilia from around the world, and even replicas of Christopher Robin’s original stuffed toys. Over 200 items are part of the exhibit in total.

The museum adds that the show has been retrofitted to accommodate new social distancing requirements – meaning the interactive screens and hands-on attractions for kids previously included in the exhibit likely won’t appear in the same form.

Read Norm Wilner’s review of the exhibit, or check out the video below: