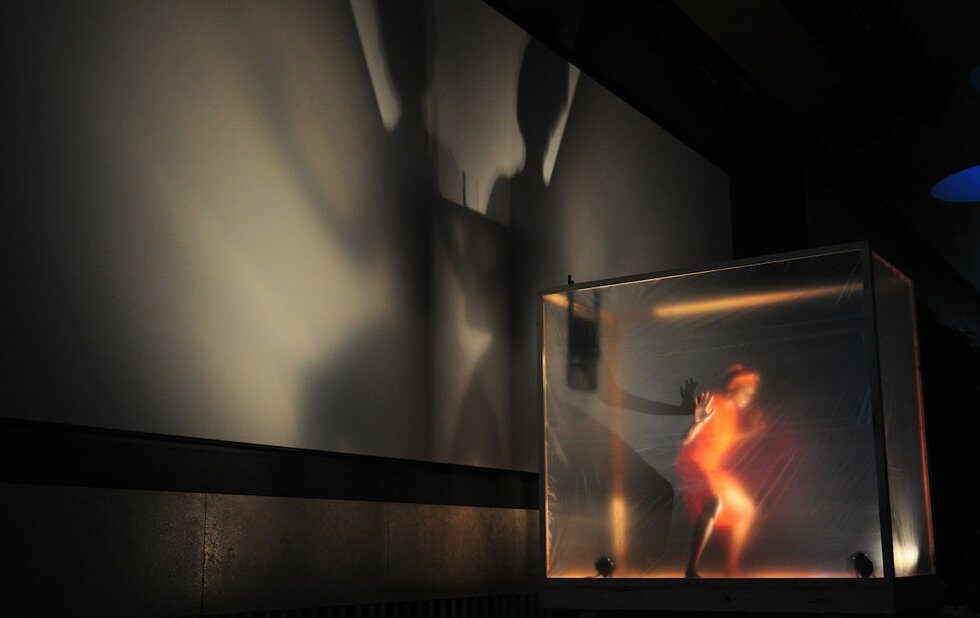 UK writer/performer Selina Thompson’s poetic and personal solo show is a must-see for Black History Month or any other time. See review.

New York City dance scene fixture (and costar of Jay-Z’s 4:44 video) performs her durational protest installation about an uprising of women in Nigeria known as the Woman’s War of 1929 as part of Progress Festival.

OH NO! I’m Becoming My Mother And Other Fears Of Black Women

Sheila White talks about the life and career of her late aunt,  the first Black Candian concert singer to break out internationally.

The second edition of one of the city’s biggest house ballroom events  moves to a new venue and welcomes New York City vogue legend Renaldo Tisci. DJs Blackcat and Karim Olen Ash are on the decks. See Black Futures Month cover feature for an interview with organizer Twysted Miyake-Mugler.

After six years, the Art Gallery of Ontario wraps up its monthly late-night party with a headlining set by local R&B singer/songwriter TiKA and special guests James Baley and TIAYL.

The Canadian/South African futuristic soul musician, who released a stellar second album last year, is back to perform alongside a lineup stacked with locals Bambii and Myst Milano. 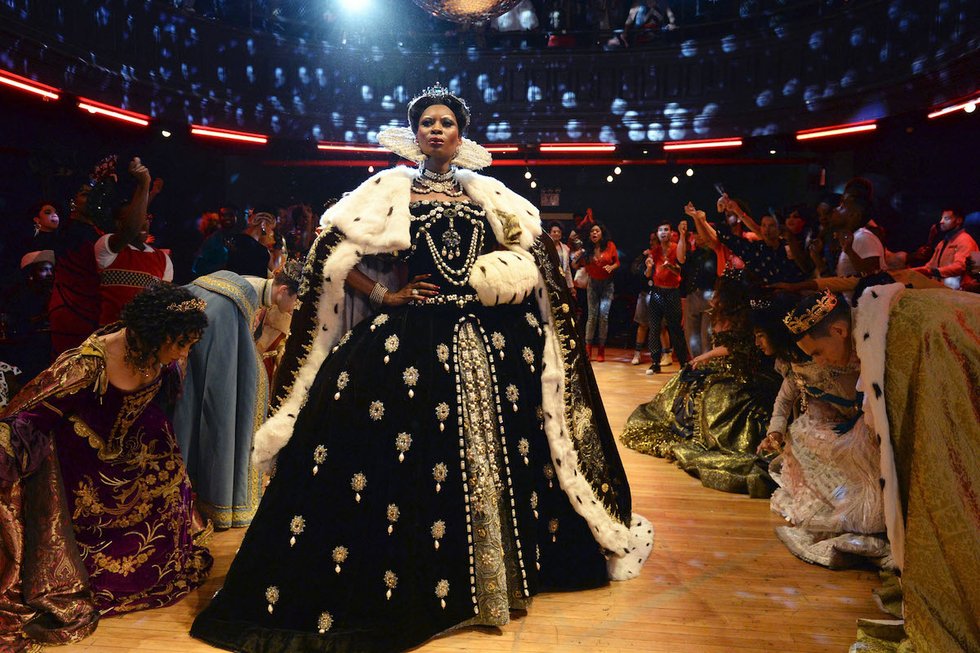 Pose star Dominique Jackson talks about her life and career at Harbourfront Centre on February 2.

I Am Woman: A conversation with Dominique Jackson

The actor and model who plays Elektra Abundance on the acclaimed American TV series Pose talks about her life and career.

In Conversation With… Jessye Norman

In Toronto to receive the prestigious Glenn Gould Prize, the renowned opera singer and activist takes part in various events this month, including a conversation about her film work at TIFF Bell Lightbox.

The Brooklyn-based artist’s solo show is a game-changer for visibility and representation. 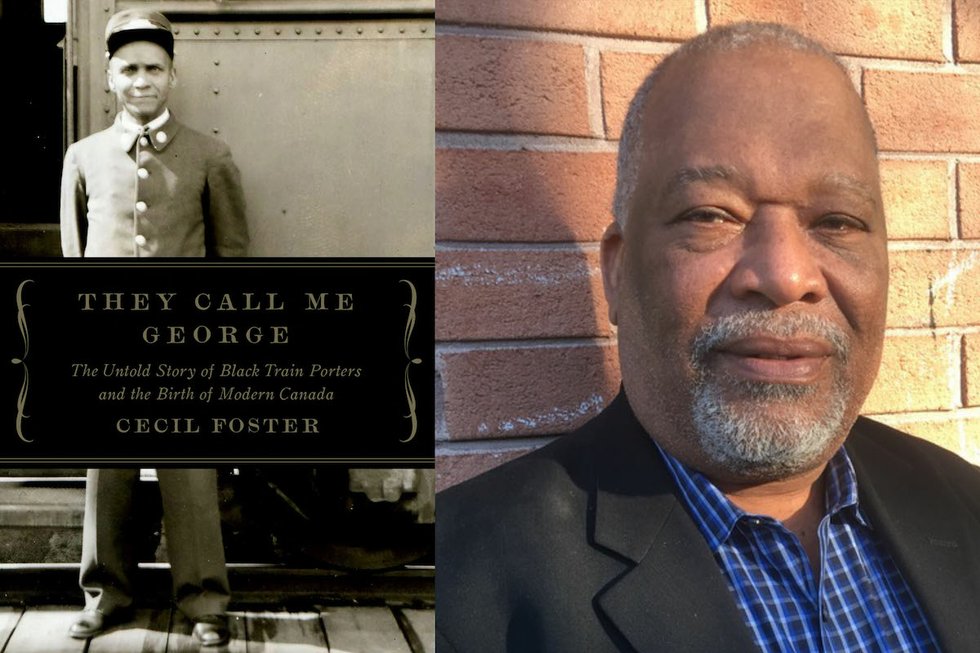 Author Cecil Foster launches a book on the history of Black train porters in Canada on February 7.

The Toronto International Festival of Authors hosts a book launch for Cecil Foster’s They Call Me George: The Untold History Of Black Train Porters And The Making Of Modern Canada.

As Black As Resistance

How To Love A Jamaican: A Conversation with Alexia Arthurs

The author of How To Love A Jamaican, an acclaimed short story collection set in Jamaica and the Jamaican diaspora that came out last year, chats with Bashy Magazine’s Sharine Taylor.

The Hate U Give author comes to town to discuss her second YA novel, the hip-hop-focused On The Come Up, with Donna Bailey Nurse.