NOW MagazineCultureWhat to do in Toronto this weekend: March 15-17

What to do in Toronto this weekend: March 15-17 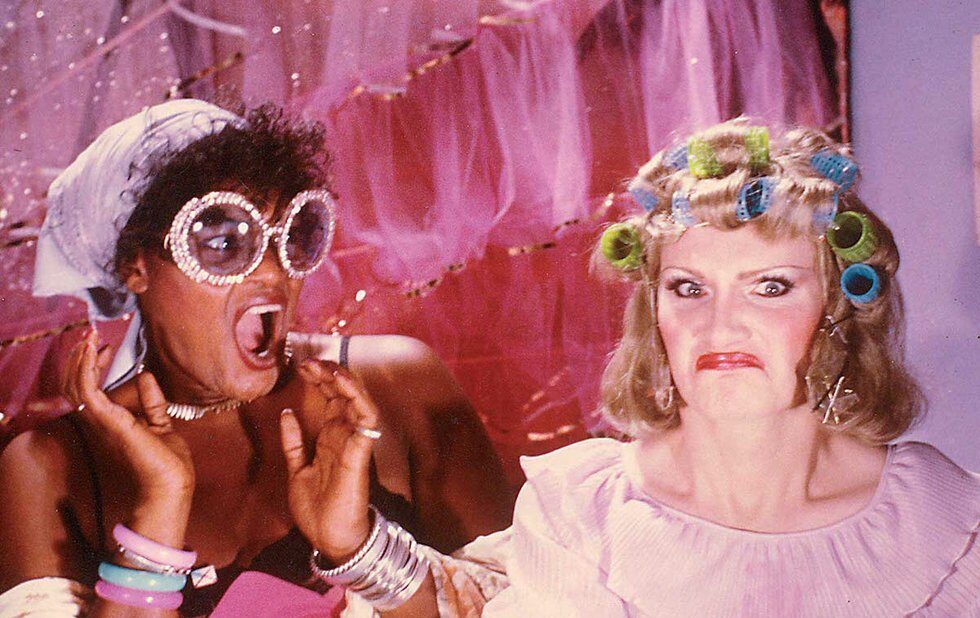 Los Angeles-based queer film history platform Dirty Looks is hitting the road this month to tour a little-seen German cult film from 1983 featuring the legendary trans punk performer Jayne County in her only starring movie role. Directed by Rosa von Praunheim, City Of Lost Souls co-stars County and Angie Stardust as the owners of Burger Queen, a boarding house/restaurant that’s home to an eccentric cast of American performers who have moved to Berlin in search of a more accepting home. The hybrid fiction/non-fiction film is now a time capsule for Berlin’s early 80s club scene and trans life at a time before the word transgender became prevalent. The remastered soundtrack will also be available to purchase at the screening in hot pink cassette form.

Geek out with Hellboy’s Ron Perlman and Jaleel White (aka Steve Urkel) at the three-day fan culture expo.

Upwards of 60 local vendors, artisans and small business set up shop in the Great Hall.

Jocelyn Bioh’s play set in Ghana in the 1980s gets a spectacular production at Buddies in Bad Times. Read our NNNN review here.