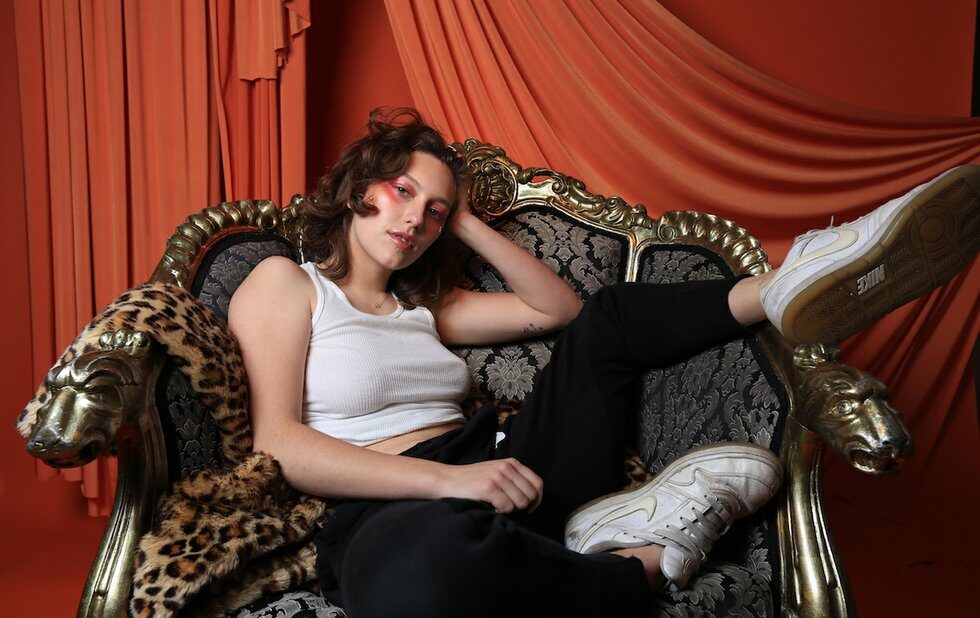 UPDATE: Due to weather, the King Princess concert has been postponed to January 22.

The Brooklyn singer/songwriter continues her ascent with a sold-out show at Danforth Music Hall this weekend. As if flirty pop earworms like Pussy Is God, 1950 and Talia weren’t enough reason to get hyped for the queer heartthrob’s biggest local show to date, she just placed as runner-up in the BBC’s Sound of 2019 poll and is apparently collaborating with Fiona Apple. Side note: it’s nice to see Generation Z bringing some heat – and LGBTQ representation – to mainstream pop.