Including a new feminist comedy showcase, Chinese New Year portraits at the ROM, Mo Amer at Aga Khan and Purple Rain at the Cinesphere 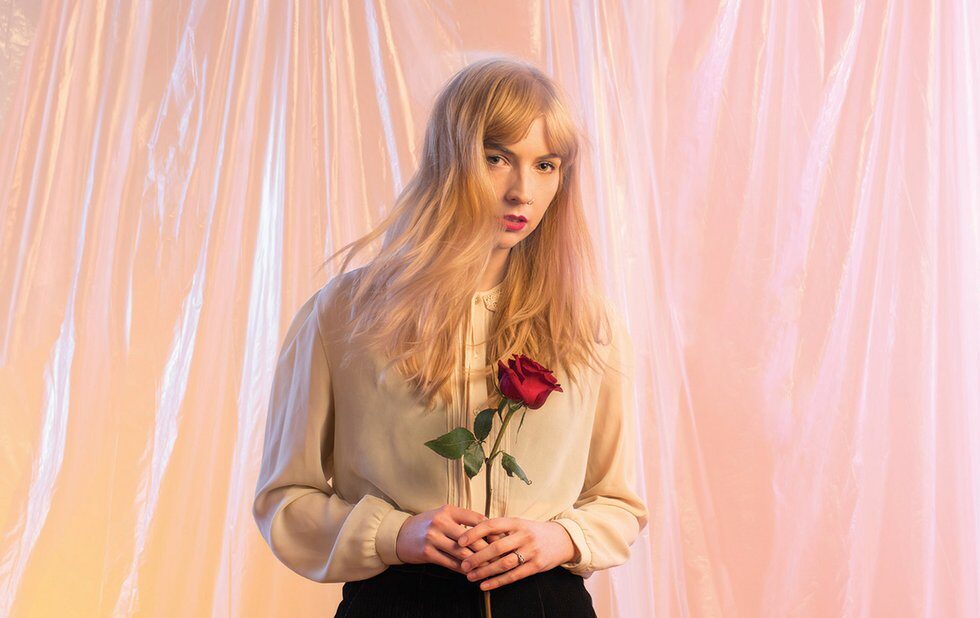 It’s been a big week for the Hamilton-based singer/songwriter Ellis (aka Linnea Siggelkow). She just announced she’s signing to Royal Mountain in Canada and the venerable indie label Fat Possum in the U.S., which will be re-releasing her debut EP, The Fuzz in March. And she was featured in last week’s NOW cover story, The Sound of Toronto Right Now, thanks to her wistful dream pop that’s deeply rooted in personal storytelling. Now, she’s capping off the week as the headliner at Monarch Tavern as part of local promoter Dan Burke’s Class of 2019 concert series. Backed by a full band, expect a gorgeous, shoegaze-y performance.

Bahia Watson stars as a young Queen Elizabeth I in Kate Hennig’s Tudor play at the Yonge Centre.

Purify yourself in the waters of Lake Minnetonka. Prince’s classic movie screens in one of the city’s most iconic cinemas.

Palestinian-American comic headlines Aga Khan Museum’s Comedy From The Other Side Of Fear showcase.

Taking Up Space with Robby Hoffman

Gods In My Home: Chinese New Year With Ancestor Portraits And Deity Prints

Paintings and prints created for lunar New Year go on display at the Royal Ontario Museum. Included with general admission.