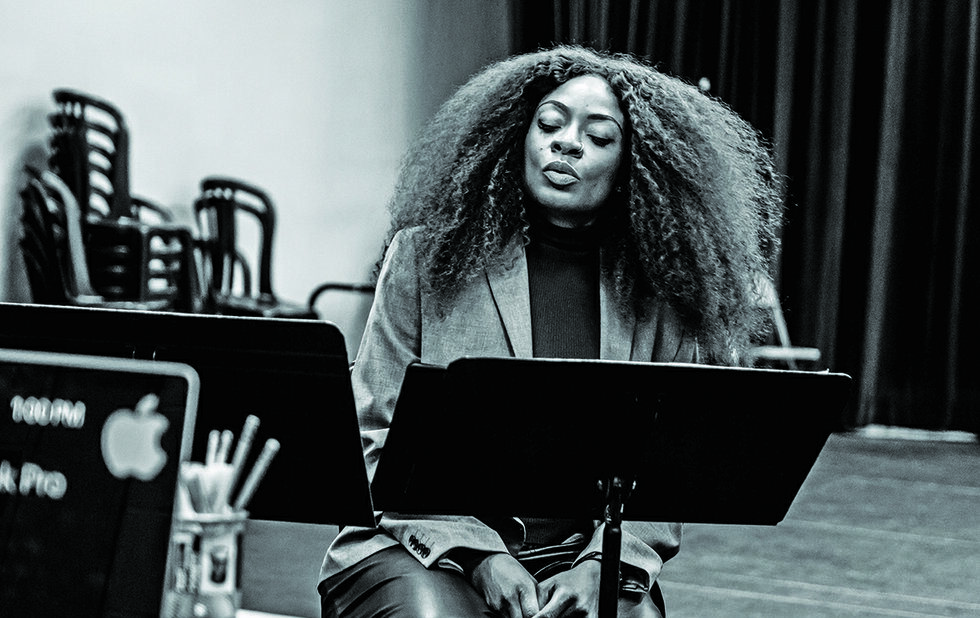 Tony Kushner (Angels In America) and Jeanine Tesori’s (Fun Home) musical about a Black maid working for a Jewish family in 1963 Louisiana is a must-see – during Black History Month or any other time. Musical Stage Company and Obsidian’s 2012 production broke records for both companies and won four Doras. Now it’s back with R&B great Jully Black (pictured) in the lead role and a cast that includes Damien Atkins, Deborah Hay, Measha Brueggergosman and Vanessa Sears. It all happens in the historic Winter Garden – a fitting venue for one of the great musicals of our time.

This year’s prix-fixe promotion has an impressive roster of 204 restaurants at the ready. Check out Natalia Manzocco’s picks of the top 32.

English singer/songwriter is having a breakout moment.

The winner of the best directing prize at last year’s Berlin International Film Festival gets a retrospective at TIFF Bell Lightbox.

Fundraiser in support of Rainbow Railroad, which helps LGBTQ people escape persecution in countries around the world, features aerialists from the Toronto Circus School, drag queen Selena Vyle and more.

Jesus Hopped The “A” Train

If you loved Stephen Adly Guirgis’s recent Between Riverside And Crazy at Coal Mine, you have another chance to see his unmistakable work.

Coldest Day of the Year Ride

This Was The World

Ellie Moon’s play about decolonization and academia previews at the Tarragon Extra Space.