The best weekend events in Toronto: May 11-13

Our top picks for film, music, comedy and more 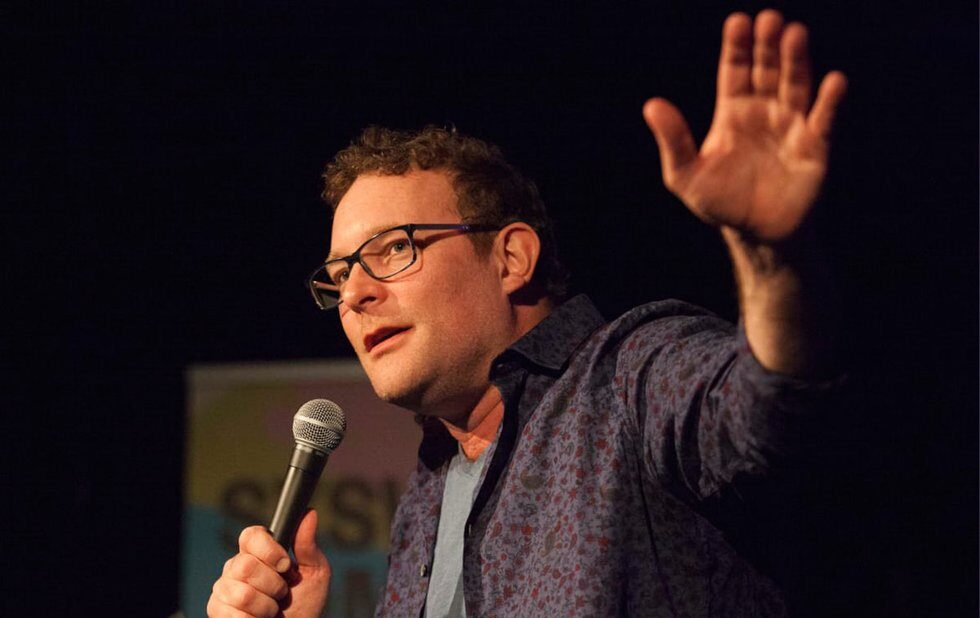 In a recent interview in the Village Voice, Scott Thompson questioned why no gay male comic has become a star, and he name-checked Adomian among others. You’ll wonder the same thing after seeing the multi-talented, hugely underrated Adomian in one of his sets this weekend at Comedy Bar. He’s got some queer material – his summary of thinly veiled gay Disney characters is a classic bit – but of course he’s funny talking about anything and equally adept at improv and sketch. Since these are political times, you can probably expect Adomian’s first-rate Bernie Sanders impression. But we hope that he does Paul Giamatti and Gary Busey, too.

Festival for comics and graphic novel creators takes over the Toronto Reference Library.

Sidewalk festival and night market take over Queen West between Dufferin and Roncesvalles.