Including Nick Cave and the Bad Seeds, Art Toronto, Halloween at the Toronto Reference Library, a movie wardrobe sale and Lily Allen 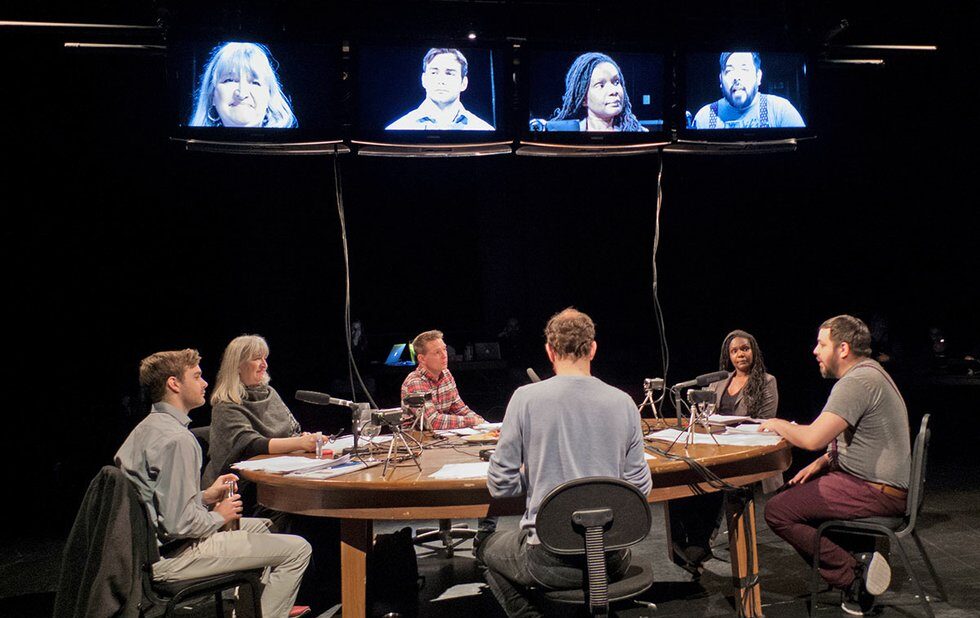 How did Trump become president? How did a Toronto mayoral candidate with white supremacist views get 25,000 votes?  We’re living in a time of extremism and tribalism. This play, the first part of serialized documentary theatre project, examines how we got here. Based on hours of interviews with people of all political stripes, this segment looks at the issue of immigration and free speech. A partnership between Crow’s and Montreal’s Porte Parole (The Watershed), co-created by Annabel Soutar, Alex Ivanovici and Brett Watson, the Chris Abraham-directed show brings together left and right for a scripted dialogue, with a section for audience interaction. Like all Porte Parole shows, be prepared to talk about it afterwards.

Justin Miller remounts his razor-sharp, interactive recreation of a tent revival by his drag persona. Read our 4N review of the show here.

Secret Life Of A Mother

Contemporary art fair takes over the Metro Toronto Convention Centre. Check out an interview with critic and podcaster Anna Khachiyan, who is speaking on October 26, here.

Nick Cave and the Bad Seeds