Including the TSO at a drive-in, a Bratz Doll DJ set, Isabella Rosselini's sex show, Ai Weiwei's COVID doc and Metz at the Opera House 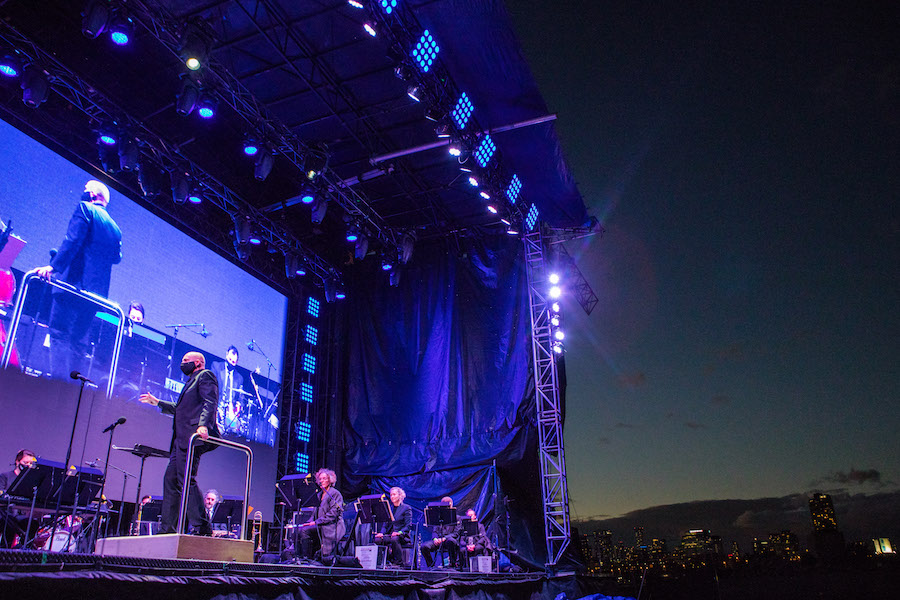 The Toronto Symphony Orchestra performs at CityView Drive-In on October 16 and 17.

NOW critics pick the best weekend in-person, drive-in and virtual events happening in Toronto and beyond for the weekend of October 16.

TSO at the Drive-In

Drive-ins have proven to be a chill way to take in a concert – while getting out of the house and keeping a distance. The Toronto Symphony Orchestra is playing two shows this weekend: Vivaldi’s Four Seasons and First Ladies of Soul with vocalist Shakura S’Aida.

The Bentway: Safe In Public Space

Timely multi-pronged event sees creators, artists, activists and researchers ask who defines “public safety” via installations, photo essays, editorial content and talks. The project will produce a toolkit of best practices to “remake any public space into an environment that is safer, more equitable and more accessible for all.”

Haunted mazes, walks and houses are out this year. If COVID-19 isn’t scary enough for you, give this 1.5 kilometre-course that promises “spooky props, eerie lighting and creepy animatronics” a shot.

Coinciding with the release of the posthumous Gord Downie album Away Is Mine, the third annual event raises awareness of the legacy of Residential Schools and money for the Gord Downie & Chanie Wenjack Fund. The concert film Return To Secret Path Live begins streaming on October 17 and a benefit show – also available to stream – takes place at Burlington Centre for the Performing Arts on October 16. 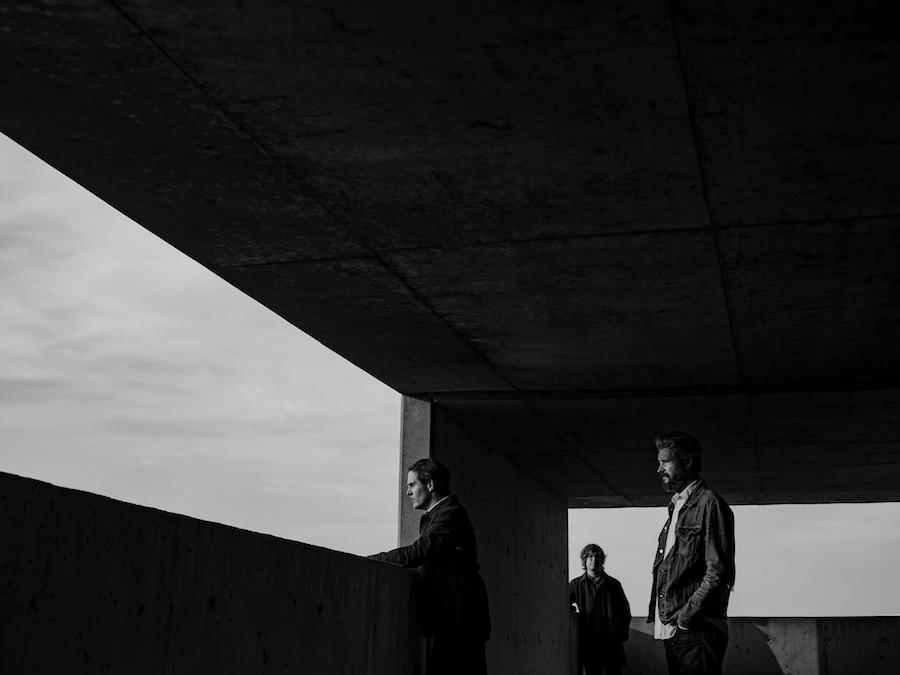 Metz perform a livestreamed concert at the Opera House on October 17.

The Music Gallery’s big Sunday show to cap off the X Avant fest has been postponed, but composer/multi-instrumentalist Du Yun’s hybrid rock-chamber ensemble Ok Miss will perform a livestreamed show on Friday.

Metz live at the Opera House

The local rockers launch their Atlas Vending album – about dealing with parenting and an ever-gentrifying Toronto – with a livestream performance of the record in its entirety.

The Lobby Festival in Club Quarantine

Los Angeles-based festival GXRLSCHOOL teams with Toronto’s Club Quarantine to cap off a day of creative inspiration. The Club Q crew will DJ alongside a Bratz Doll – DJ Jade, specifically.

This year’s reimagined dance festival – called The Flip Side – assembles a ton of first-rate talent, but it’s presented in such a way that’s safe, accessible and interactive. A Netflix-style digital platform offers up lots of free content, including a podcast, interactive encounters and augmented reality. 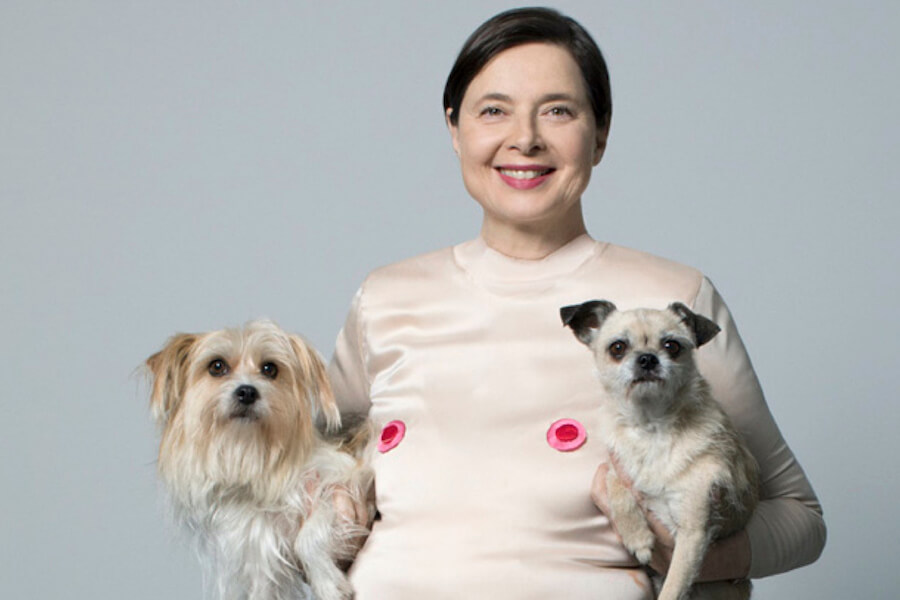 The Montrealer performs every single song from his eight studio albums over four livestream shows in his Laurel Canyon living room. Brian Green will join on guitars and Jacob Mann plays piano and keyboard. 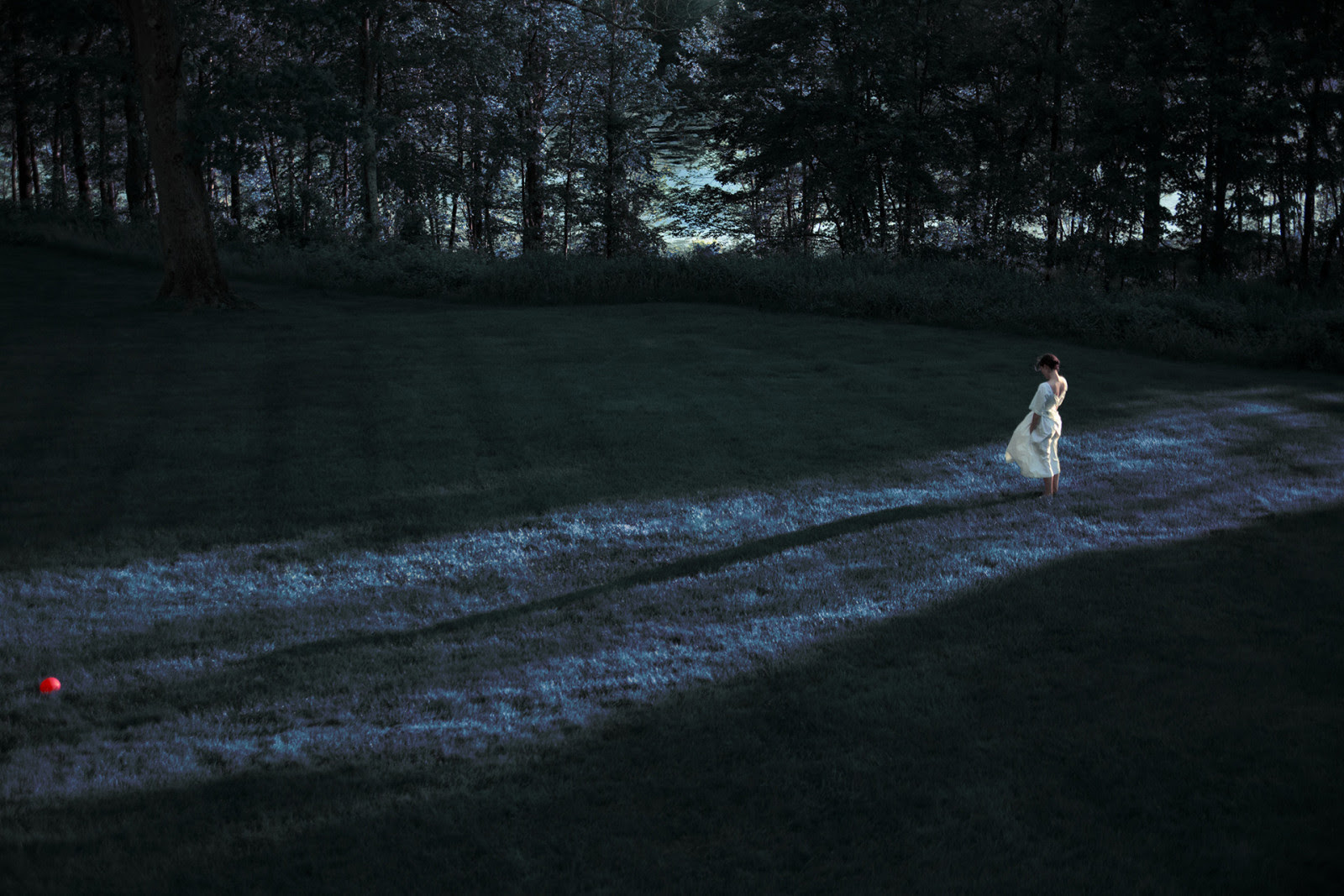 The Red Ball (2019), a chromogenic print by Erik Madigan Heck.

The fashion photographer and artist’s new solo show The Garden is full of painterly and dreamy images featuring his wife and sons as models.

The Toronto artist’s architectural solo show Mirage is part of Contact Photo Fest and features the Canadian premiere of of her video installation A Meditation. 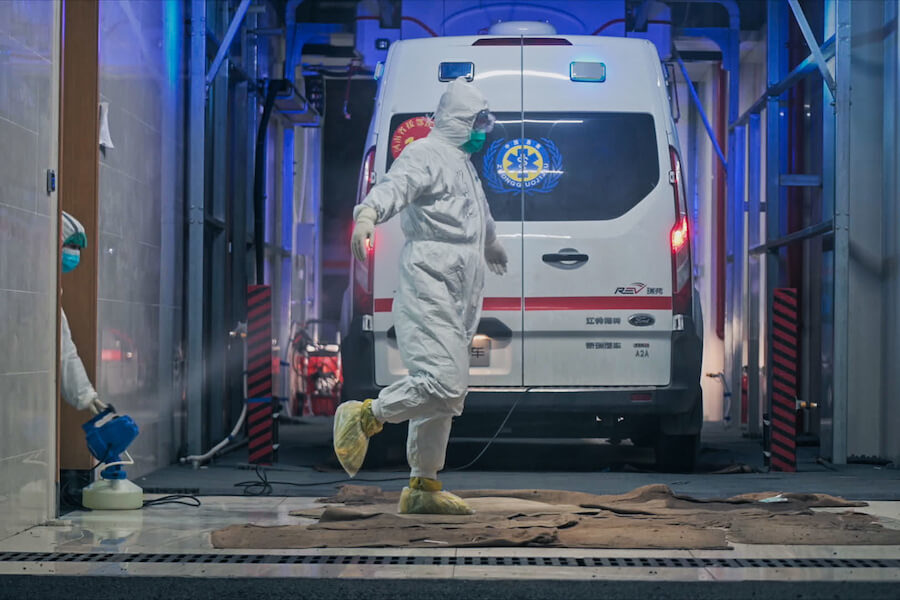 Courtesy of Planet In Focus

The 21st festival of ecologically inclined cinema will feature documentaries from Hot Docs and TIFF, and close with the Canadian premiere of Ai Weiwei’s Coronation, shot in Wuhan during the early days of COVID-19.

Toronto’s premier BIPOC film festival is available online to all Ontarians this year, with exclusive Q&As scheduled at specific times to allow a sense of community even when we’re in separate locations.

To October 25. Pwyw (pay what you want). workmanarts.com