Nearly 700 games are available for any amount over $5 on twitch.io in support the NAACP Legal Defense and Educational Fund and the Community Bail Fund 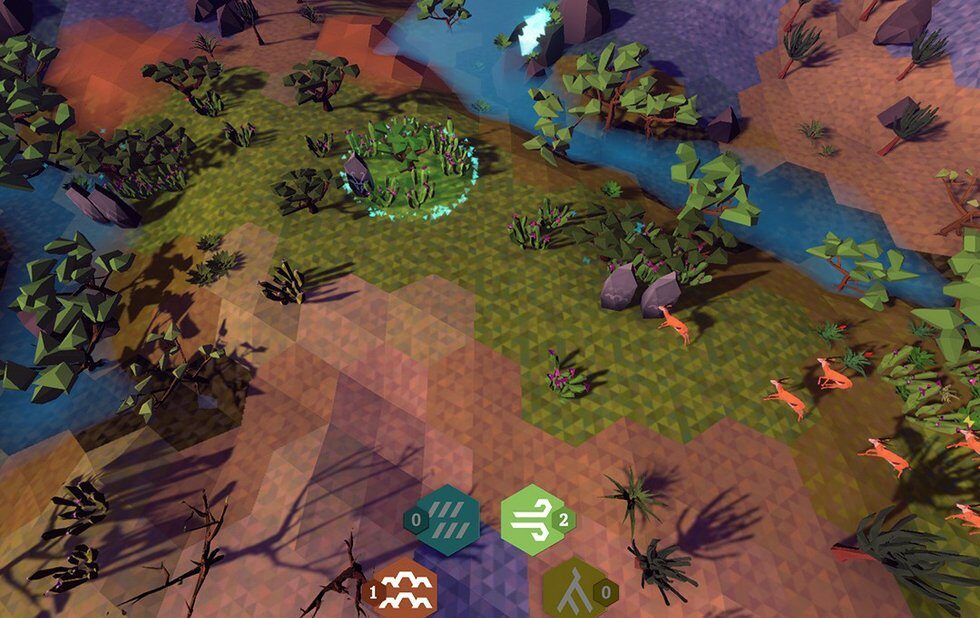 Quench is one of the Toronto-developed games included in the PWYC Bundle For Racial Justice And Equity.

Quench is one of the Toronto-developed games included in the PWYC Bundle For Racial Justice And Equity.

Like many in the entertainment realm, the gaming world is stepping up in support of racial justice and protests against anti-Black racism and police brutality.

Game developer giant Electronic Arts is donating $1 million to the NAACP and giving every employee an additional paid day per year to volunteer in their communities. Canadian developer Ubisoft is also giving $100,000 to the NAACP and Black Lives Matter.

In the indie game world, meanwhile, storefront itch.io is putting together a PWYC bundle of games that just might be the biggest in history. At last count, the Bundle For Racial Justice And Equality had 678 games from 482 creators. Anyone is free to submit their game for inclusion, and you can name your price to buy it (with a minimum of $5). All proceeds will be split between NAACP Legal Defense and Educational Fund and the Community Bail Fund. itch.io has also waived its usual cut.

“We live in a time of racial injustice, inequality and police brutality against Black people,” wrote itch.io founder Leaf Corcoran in the call out for submissions. “I hope that everyone takes a stand in any way that they can.”

People have answered the call in a big way. Expect the number of games to rise before the bundle launches tomorrow (June 5). Late submissions will also be accepted, and they’ll keep adding games until June 15 when the deal ends.

The full list of games hasn’t been released yet, but you can see all the submissions (which are mostly automatically bundled) at the itch.io message board. If you’re a developer, you can submit there too. Like the marketplace itself, it’s a diverse and idiosyncratic mix of games, from puzzles to narrative games, sidescrollers to sci-fi horror and Carly Rae Jepsen-themed RPGs. There are a ton of Canadian submissions along with games from around the world.

If you don’t want to wait, Contigo Games has also teamed up with 18 other developers on itch.io for its own Black Lives Matter Support Bundle featuring 11 games for $20 or 20 for $40. That one is on sale already and runs until June 17, with all the money going to Black Lives Matter and the National Bail Fund Network.