NOW MagazineCultureBooks10 books to get excited about in 2019 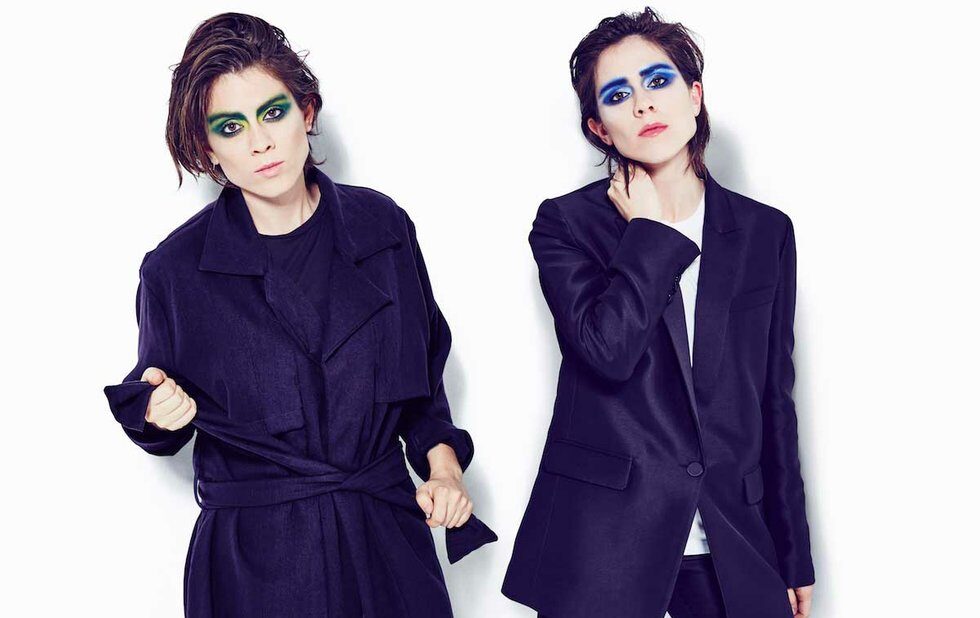 THE FUTURE IS FEMINIST: RADICAL, FUNNY AND INSPIRING WRITING BY WOMEN

I love the radical designation, but it’s the funny part that has me excited about this anthology. It helps, too, that the contributors – including Roxane Gay, Chimamanda Ngozi Adichie and Salma Hayek – represent a diverse cross-section of powerhouse voices committed to the idea that feminist ideas and activism will have traction for years to come in life-changing ways. February 5

The latest novel from the World Fantasy Award-winning author and one of the world’s most influential proponents of the burgeoning eco-horror genre sounds unsettling. In The Migration, about the impact of a devastating plague that follows catastrophic storms and floods, characters look back on history but dread the future. And are all those disease-wracked corpses really dead? March 5

By Catherine Gidney (Between the Lines)

Student advocate Gidney, who’s covered protests over vending machine contents, curfews and other issues, digs into the question of what we lose when state funding of schools gives way to corporate partnerships. Discover how kindergarten students learned to love Crest toothpaste and what Home Depot gained by contributing playground equipment to an elementary school. In an age when teens happily give up their privacy in exchange for targeted ads, they’re more vulnerable than ever to corporate manipulation. If Doug Ford were a reader, he’d hate this book. March 25

There has been a surge in books by trans people about their personal journeys, but this one comes from a skilled journalist, famous for That Lonely Section Of Hell, his account of police incompetence and the Pickton serial murders. An acclaimed author, public speaker and advocate for marginalized people, Shenher writes candidly and with passion, this time about his own experience. March 31

Toronto’s Little Jamaica, that unique Eglinton West neighbourhood, comes alive in Reid-Benta’s coming-of-age novel of linked stories. In addition to facing discrimination in everyday life and peer pressure at school, Kara faces conflict with her first-generation Canadian mom as she struggles to affirm her Black identity. A debut novel from a writer to watch. June 4

A  woman comes to Brooklyn from Jamaica to seek Cecily, her best friend and secret love, leaving her mother and young daughter behind. Though it’s a story about longing and identity – Patsy’s daughter, Tru, has her own issues – the book’s urgency arises from its take on undocumented immigrant life. When Patsy discovers that America is not all Cicely promised, she’s forced to work menial jobs while wrestling with her guilt. June 4

Rich girls know how to shape-shift into forest creatures and make their boyfriends’ head explode in Awad’s follow-up to her Giller-short-listed 13 Ways Of Looking At A Fat Girl. An isolated grad student is drawn to a clique of rich girls, alienating the only friend she has, in this weird take on imagination, agency and desire. June 11

The Pulitzer Prize-winning author (The Underground Railroad) turns to 60s Black experience in this story of two boys sentenced to a juvenile reformatory in Florida, where naive Elwood, an admirer of Martin Luther King Jr., and his more skeptical friend Turner each have their own strategies for surviving the brutal institution. Whitehead, a superb storyteller, can be counted on for a riveting read. July 16

THEY CALLED US ENEMY

Since Takei, best known for his role on the original Star Trek TV series, came out as gay, he’s used his celebrity to promote LBGTQ+ rights. With this graphic novel, he raises new awareness of the treatment of Japanese-Americans during the Second World War. A survivor of the internment camps in the U.S., Takei, alongside his collaborators, question the meaning of being American and the resilience of democracy in a book that’s guaranteed to have a huge influence. July 16

By Tegan and Sara (Simon & Schuster)

You can count on honesty and depth in the music of Tegan and Sara so we’re expecting no different from the Calgary-born pop duo’s memoir. Told in chapters alternating between the two voices, High School will delve into the development of their art, their sexual identities, their relationship and more. September 24

David Bezmozgis collection of short stories Immigrant City (HarperCollins, March 12), his first fiction in a decade Gingerbread (Riverhead, March 5), another twisted fairy tale from the brilliant Helen Oyeyemi Michael Kaufman’s The Time Has Come: Why Men Must Join The Gender Equality Revolution (Counterpoint, January 8) – the title speaks for itself.