After 11 years, the purveyor of comic book and video game memorabilia, graphic novels and art books is closing its Toronto location 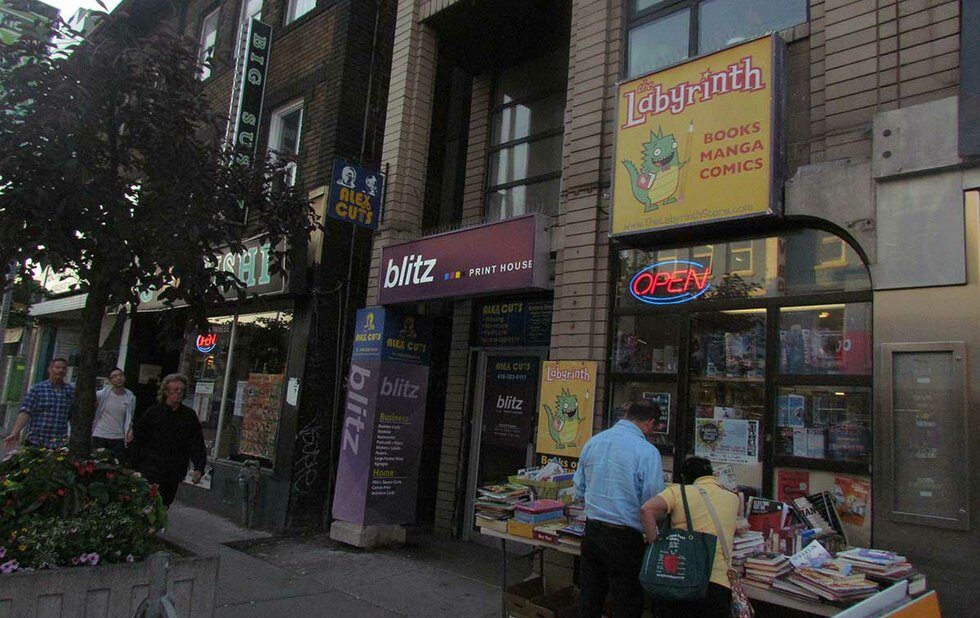 A favourite among neighbourhood nerds, the purveyor of comic book and video game memorabilia, graphic novels and art books will be shuttering April 14.

Labyrinth was known for offering its patrons a point-based reward system, in-depth comic book recommendations from staff and personalized files of comic book issues set aside for customers.

To help with the move and say goodbye to its customer base, Labyrinth will be holding a final sale on select items until they close.

A new comic book store is expected to open up in the same spot afterwards, so locals looking to get their geek on won’t be left in the cold. To soften the blow further, Labyrinth has announced that the new store will be honouring customer reward points and pull files.

For any super-loyal customers, Labyrinth’s Oakville location is staying open, and Labyrinth will still be making appearances at comic book and anime conventions throughout the city. Toronto customers who stop by the Oakville location any time before May 15 will be able to transfer their reward points.