The infamous Canadian nightclub owner’s biography chronicles the highs and lows of his New York days, from the Tunnel to his fight with Rudy Giuliani 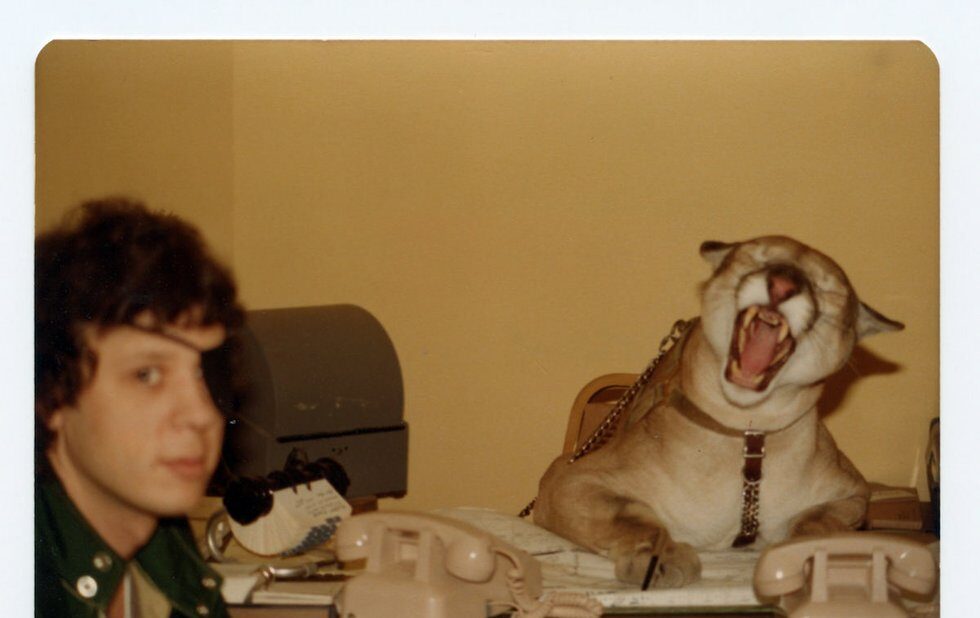 Courtesy of Little A

Peter Gatien’s new memoir The Club King: My Rise, Reign, And Fall In New York Nightlife (Little A, $24.95, 249 pages) arrives at a time when gathering at nightclubs already seems like a distant memory. Which makes this fast-paced account of his legendary run of clubs in the 70s, 80s and 90s seem even more like a fantasy.

His parties attracted the cultural glitterati, from Andy Warhol and Grace Jones to Jay-Z and L’il Kim. But despite the boldface, the book is short on celebrity gossip. Rather, Gatien focuses on his success as a business owner, one whose product eventually attracts the ire of NYC’s then-mayor Rudy Giuliani. Looking to clean up Manhattan of the mega-clubs he called “drug supermarkets,” Giuliani pursues Gatien relentlessly, until the club mogul finds himself in an INS detention centre and eventually deported back to Canada.

Gatien still lives part-time in Toronto, where he is sheltering during the pandemic. We spoke by phone about the importance of nightclubs to cities and the dangers of political overreach.

In your book, you portray yourself as a behind-the-scenes guy. What made you want to write a memoir?

Over the years, agents would reach out and say, “Why don’t you write a book?” And to be honest with you, when I got deported, I basically had PTSD for a couple of years. My family was still in New York, all my business relationships, my friends. I was pretty shell-shocked, to say the least. So I don’t think it would have been a good time to write a book. Then about two-and-a-half years ago, my daughter, who is an independent film producer, was pitching Amazon on a project and they said, “It’s not for us but what else are you working on?” And she said, “Well, there’s my dad’s stories….” At the same time, a friend of my daughter’s who’s a book agent was also encouraging her – “Your dad’s a legend, you should tell his story and try to correct the record.”

When you say correct the record, are you talking about your fight with Rudy Giuliani? In your book he really is portrayed as your nemesis.

I’m a 68-year-old man now. As you get older, you start to have a different perspective on everything. But do I still dislike that man intensely? Yes, I do. He sicced every possible agency on me, from the feds to the state, the city health department, consumer affairs, everything. And finally, the deportation thing… I threw up the white flag. I would have won the immigration battle, but I would’ve been in detention for two years waiting for my hearing date. I don’t think people were aware back then of what hellholes the INS detention centres are. I was there for six weeks and there’s no way I would have stayed another year and a half.

Your book covers a lot of your innovations in the club world which are you most proud of?

Here’s what I get a lot of contentment out of: We put a lot of energy into attracting diverse crowds. You know, in the 80s and 90s, LGBT acceptance was nowhere near what it is today. All of my clubs were really known for their diversity.

I also take great pride in our Sunday hip-hop nights that we ran for nine years at the Tunnel. Everybody from Jay-Z, Mary J. Blige, Puffy, NAS, L’il Kim, Snoop Dogg, Biggie Smalls, Tupac – every one of them performed there for free. Vibe magazine in 96 credited the Tunnel for basically mainstreaming hip-hop in America. Sacha Jenkins, who is directing a documentary about the Tunnel, told me that to the Black community it was like the Ed Sullivan Show breaking the Beatles.

You ended the book before you opened CiRCA in Toronto. Where does your only Canadian mega club fit into your legacy?

We won Best New Club at the 2008 World Club Awards in Miami. I got a lot of gratification out of that. I landed here with $500 in my pocket and obviously I had to do it with partners but we killed it that first year. And then I couldn’t deal with the partners, so I walked.

What do you make of the current state of nightclubs? Are the kids alright?

Bottle service killed nightclubs, if you ask me. Club owners now evaluate a customer on how much they can spend. In our day, we asked, “What were you going to contribute to the party?” Did you work a little bit harder on your outfit tonight? And I’m not talking about the Armani suit. I mean, did you add sequins? That’s what made those nights legendary. We’re there to create culture and get people to party together that normally don’t party together. When you fill a place with people just trying to impress with money, the vibe is beyond boring. 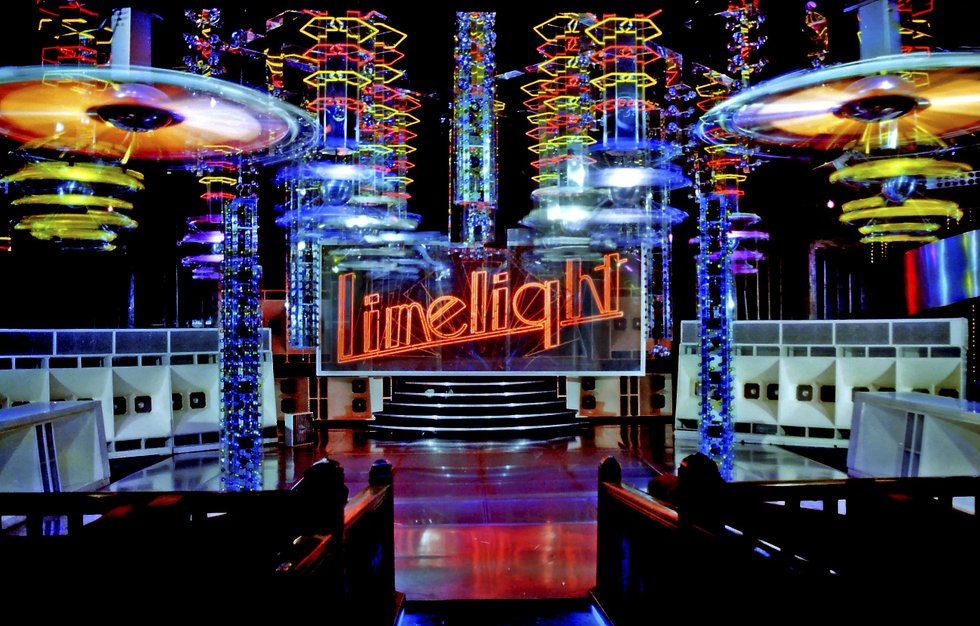 Miles of chrome and neon adorn the Atlanta branch of Peter Gatien’s Limelight nightclub chain in the late 70s.

I often call the business people who operate nightclubs cultural bricklayers. But their contributions to the city’s history are usually overlooked.

Politicians never recognize the cultural contribution. It’s almost like you’re the enemy. [David] Miller was the mayor when we were operating CiRCA and it wasn’t horrible, but it’s an uphill battle anywhere. I think 99 per cent of the time our impact is positive. But obviously the politicians are usually much more sympathetic to somebody whining that there’s too much traffic than they are to nightclub employees. But when tourists come to your city, they’re not remembering how many condos they saw. They’re gonna remember Toronto for the experience that they had when they were there. And you know, I’m not saying stop building condos. But give us a little bit of credit, y’all.

I mean, in New York, the buildings we ran clubs in are still called by those names today. That’s how they will always be known. The run that we had in New York, nobody’s ever had that kind of run. And truthfully, had Giuliani not been the jackass that he was, you know, we’d probably still be there doing it.

I want to end on the bizarre state of the world that we’re in now, where all the clubs are closed and it’s hard to actually imagine a scenario when they’re going to reopen. You lived through the AIDS epidemic in New York City, which also had a decimating effect on club culture, and saw it rebound. So I’m wondering if you might have a unique perspective on how club culture is going to survive.

I’m an optimistic person. People have been dancing for 10,000 years. They’re not all of a sudden going to want to stop.