The polarizing Toronto author is up for the prestigious award, as are Esi Edugyan and Patrick DeWitt – but Rawi Hage and Tanya Tagaq were shut out 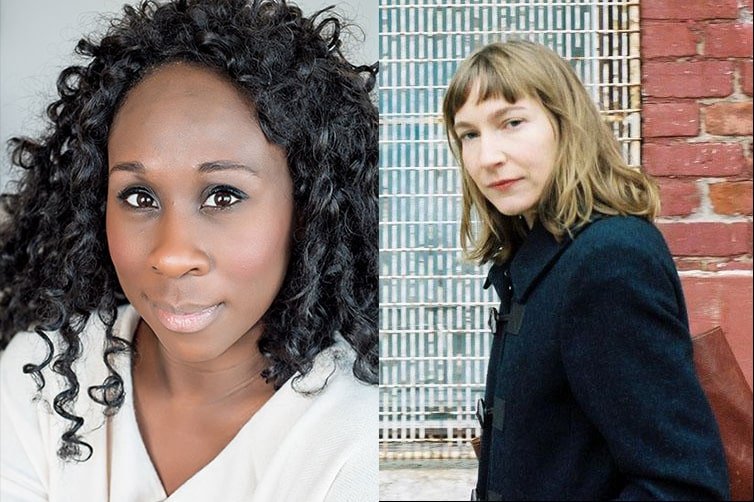 Esi Edugyan (left) and Sheila Heti are among the five authors shortlisted for the 2018 Giller Prize.

This year’s Giller Prize long list was full of surprises but none greater than what the mind-boggling short list, announced this morning, has to offer.

No one expected Sheila Heti’s Motherhood, her meditation on a woman’s choice to bear children, to be long-listed for the prestigious Giller Prize, which is celebrating 25 years. I admire the novel, but I’ve talked to many who loathed it, assessing it as repetitive and hopelessly self-indulgent. It is undoubtedly the most polarizing book published in 2018.

Yet there it is, on the short list alongside Patrick DeWitt’s French Exit (Anansi), Eric Dupont’s Songs For The Cold Of Heart, translated by Peter McCambridge (QC Fiction, an imprint of Baraka Books), An Ocean Of Minutes by Thea Lim (Viking Canada), and – no surprise here – Washington Black, by Esi Edugyan (Patrick Crean Editions/HarperCollins Canada), which is already on the Writers’ Trust short list and a finalist for the Booker Prize.

Unfortunately, left off the short list is Rawi Hage’s tragi-comic Beirut Hellfire Society, about a community crumbling thanks to the ravages of war, and musician Tanya Tagaq’s memorable debut novel, Split Tooth. It’s a sign that this year’s Giller jury refused to be influenced by political demands. Many of us believe, given the wholly arbitrary nature of juried prizes, that Indigenous writers should be recognized after years of being ignored. The jurors did not agree.

But the short list has its virtues. Although Vi – the latest gem from Quebec-based Kim Thuy – did not make the cut, it is heartening to see a jury take seriously Dupont’s exhilarating, century-spanning, French-language fiction.

Also, given the fact that Canada’s book industry is rapidly centralizing within the Random House/Penguin/Knopf nexus, it’s great news that other publishers will reap the benefits of landing on the short list, including Anansi (French Exit) and the Quebec outfit QC (Songs For The Cold Of Heart).

It’s a similar situation with the Writers’ Trust. In addition to Hage’s and Edugyan’s books, that short list features The Saturday Night Ghost Club by Chris Davidson (Knopf), Land Mammals And Sea Creatures by Jen Neale (rarely does an ECW product appear on a short list) and Dear Evelyn by Kathy Page (Biblioasis).

The Giller Prize – and its $100,000 – will be awarded on November 19. (The finalists each get $10,000.) The Writers’ Trust awards ceremony is slated for November 7 and the Governor General’s Literary Award nominees will be named October 3, with the winner announced October 30.