After more than a decade, the beloved Toronto-based publisher of comics, art books and graphic novels is calling it quits 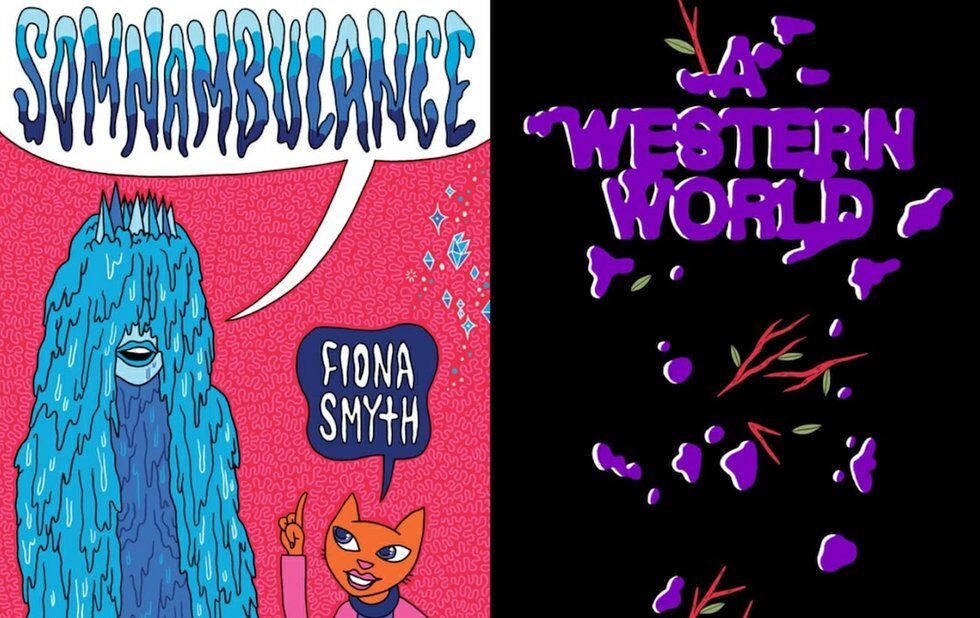 After over a decade of publishing uniquely beautiful comic books, Toronto-based small publisher, Koyama Press, has announced that it shutter in 2021.

Speaking with The Comics Journal, founder Annie Koyama has cited personal and professional reasons. She plans to focus on becoming a patron to a broader range of artists, something she has always done anonymously, and wants to invest more time in relationships, especially with her partner.

“I am choosing the artists because I like their work,” Koyama said. “I feel that they deserve a higher profile. I know that they can’t do it on their own.”

In the 90s, Koyama was working at a commercial production company when she decided to quit and travel. She had also invested in the stock market with equities in pharmaceuticals and aviation. She was then diagnosed with a fatal brain aneurysm, and underwent a risky operation that stabilized it, but left her with migraines. “If I had been a meek person, I’d be dead,” Koyama told NOW last year.

She founded the indie publisher in 2007 with money originally set aside for her travels and a mandate to “promote and support a wide range of emerging and established artists.”

That money ran out about fours year ago, Koyama told The Comics Journal. “I don’t have unlimited resources. I want to make that really clear,” she explained. “This is all coming from my own funds.”

Koyama Press was also operating with the grants from Canada Council for the Arts, the Ontario Arts Council, and the Ontario Media Development Corporation.

In the meantime, it will be business as usual for the next three years as new titles are released.

Koyama Press will be missed by a stable of boundary-pushing artists and authors. The press opened the door for many aspiring artists, both in terms of opportunity and realizing potential. Toronto-based comic book illustrator, Michael DeForge, who got his start through Koyama Press and published the book A Western World earlier this year, tweeted a tribute when news broke on Wednesday.

“Koyama Press changed my life, and I’ll be forever grateful that Annie took a chance on me,” he wrote.

“It was a total dream come true to work with Annie. She’s been so incredibly good to us all, both professionally and personally,” Williams said, adding that although he is bummed about the plan to close shop, he feels like this will be the beginning of a new era. “She’s still, and will always be, an integral part of our comics community. Her generosity and determination is something we should all aspire to.”