Margaret Atwood to launch The Handmaids Tale sequel in cinemas

Margaret Atwood is celebrating the release her sequel to The Handmaids Tale with a live event to be broadcast in. 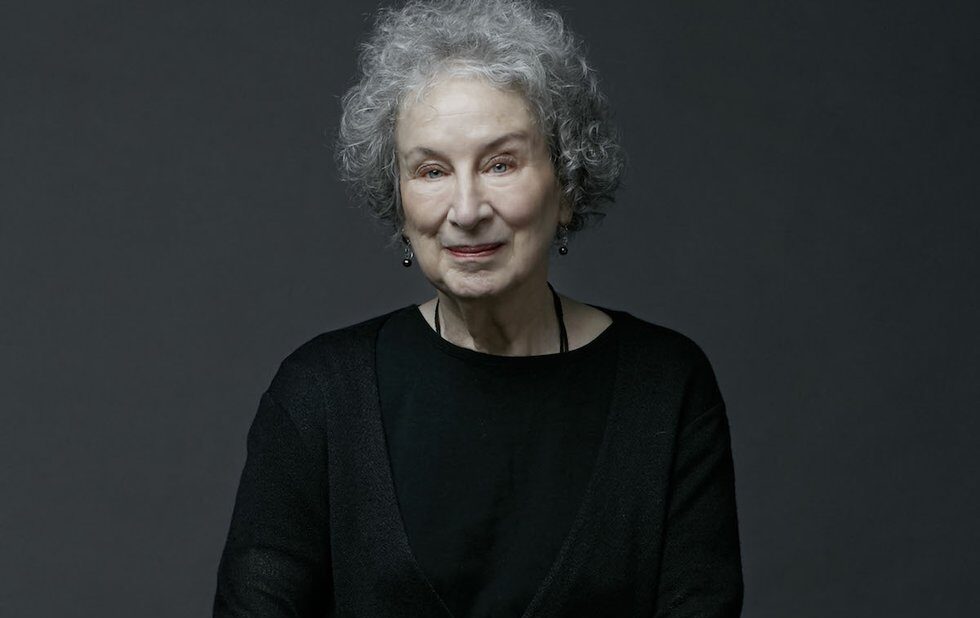 Margaret Atwood is celebrating the release her sequel to The Handmaids Tale with a live event to be broadcast in cinemas all over the world.

Due out on September 10 from Penguin Random House, The Testaments is set 15 years after Offred’s final scene in 1985’s The Handmaid’s Tale book and is narrated by three female characters. On the same day, the Toronto-based author will be interviewed by BBC journalist and author Samira Ahmed for Margaret Atwood: Live In Cinemas.

At the event which is presented in partnership with women’s rights non-profit Equality Now Ahmed will talk to Atwood about her career, her work and why she wrote a sequel to The Handmaids Tale after 34 years. Special guests will be announced later on.

The interview will take place at the National Theatre in London and live-stream to over 1,000 cinemas around the world, including seven Cineplex movie theatres in Toronto.

I cant be in all the places at once in my analogue body, but I look forward to being with so many readers via the big screen, Atwood said in a statement.

Atwoods The Handmaids Tale returned to the bestseller charts following the election of Donald Trump and has become a symbol for womens rights thanks to a TV adaptation starring Elisabeth Moss that returns for a third season in June.

Tickets are available via margaretatwoodlive.com.