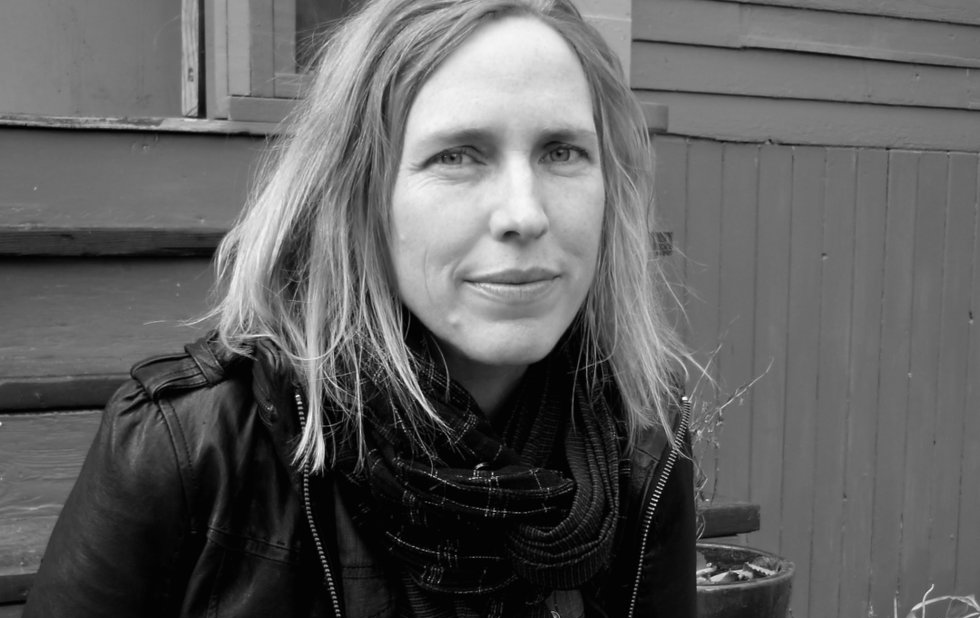 Miriam Toews says she's not afraid of what the Mennonite patriarchy and power are going to say or do about her new book. (Photo by Carol Loewen)

Miriam Toews says she's not afraid of what the Mennonite patriarchy and power are going to say or do about her new book. (Photo by Carol Loewen)

The Handmaid’s Tale TV series has taken America’s consciousness by storm. Unhinged president Trump, propped up by evangelicals, has made many people think a profoundly repressive community like Gilead could happen in America. Others insist Gilead-like realms already exist under the Taliban or in Iran.

But Miriam Toews has uncovered a real-life community that seems more like Gilead than anything anywhere else. In Bolivia, a Mennonite farming community tends its crops, the women rearing children, the men tilling the fields, abiding by strict rules. Among them: women are forbidden to read or write.

Between 2005 and 2009, hundreds of girls and women there woke up bleeding and complaining of pain, as if they’d been attacked. Male leaders blamed demons Satan sent to punish them for their sins. Some suggested the women just wanted attention. Eventually it came to light that eight men in the community had been drugging the women and raping them.

In her novel, Toews imagines that, while the perpetrators await trial away from the community, eight of the survivors meet in the hayloft of a barn to debate whether they should flee the community with their children.

Women Talking is just that: women arguing, cajoling, chiding – laughing, too. Imagine My Dinner With Andre, or the Before Sunrise films, but with eight characters, a powerful, high-wattage sense of urgency and an undercurrent of rage.

Unsurprisingly, the creative process was not an easy one for Toews.

“Writing this book almost killed me,” the now Toronto-based author says on the phone as she prepares for the novel’s release. “I could feel the blood pounding through my brain, like the surf. To keep the voices distinct and argument moving forward, I felt like my brain was exploding. I kept saying, ‘I have to stop writing this book now.’”

Through books such as 2004’s A Complicated Kindness, Toews has been evoking her own Mennonite community openly, sometimes critically, but always with a kind of affection that complicates her portrait. The anger in Women Talking is new.

“My anger toward my Mennonite community and my love for it go hand in hand,” she explains. “I’ve seen first-hand the harm done by fundamentalism, how the male elders are using the arbitrary rules that they’ve extrapolated from scripture to maintain control.

“Maybe it’s because I’m getting older and less willing to let things slide. I’m not afraid of what the Mennonite patriarchy and power are going to say or do. I’ve also recently become a grandmother. And I feel a new urgency to say these things.”

A full-on debate in a single-setting meeting place – in this case, the hayloft – doesn’t sound like gripping stuff, but the book hurtles along. Tensions deepen since the women have barely two days to make their decision, but even without that pressure, the dialogue would be riveting.

Among other things, it speaks to the basic mind-fuck of fundamentalism. Some of the women want to forgive the men, for example, because the Bible says they’ll be sinners if they don’t.

But, one of them asks, is forced forgiveness true forgiveness? These and other conversations are positively Talmudic in depth. That’s because, although  they may not be formally educated, these women are very smart.

“There’s a fierce intelligence and a wisdom in their humour and their absurdist approach to the outside world – something they can only imagine,” says Toews. “They’re just natural storytellers.”

Though she started the book long before the #MeToo movement took hold, and finished it in 2016, she sees its place in the current dialogue.

“More than anything, I hope this book generates conversation – more women talking. It’s a tiny piece of the conversation we’re having and we’ve always had it. It’s just that now we’re having it publicly. But women have always talked. So I want to get that fire burning.”

She doesn’t entirely buy the Gilead comparison, though.

“There’s love in the Mennonite community, there are children being raised properly, there’s cooperation, harmony and there are Mennonites who believe deeply in their ideological convictions to live simply and off the grid.

“But what happens within those communities when that kind of patriarchal power festers. The elders can get away with murder – and that’s not an exaggeration.

“I identify as a Mennonite and I expect more, I want more. I’ve seen the good, I’ve see the beauty of them. I feel an obligation to poke at these men and to say, ‘You can get better.’”