NOW MagazineCultureBooksShould a woman have children?

Should a woman have children? 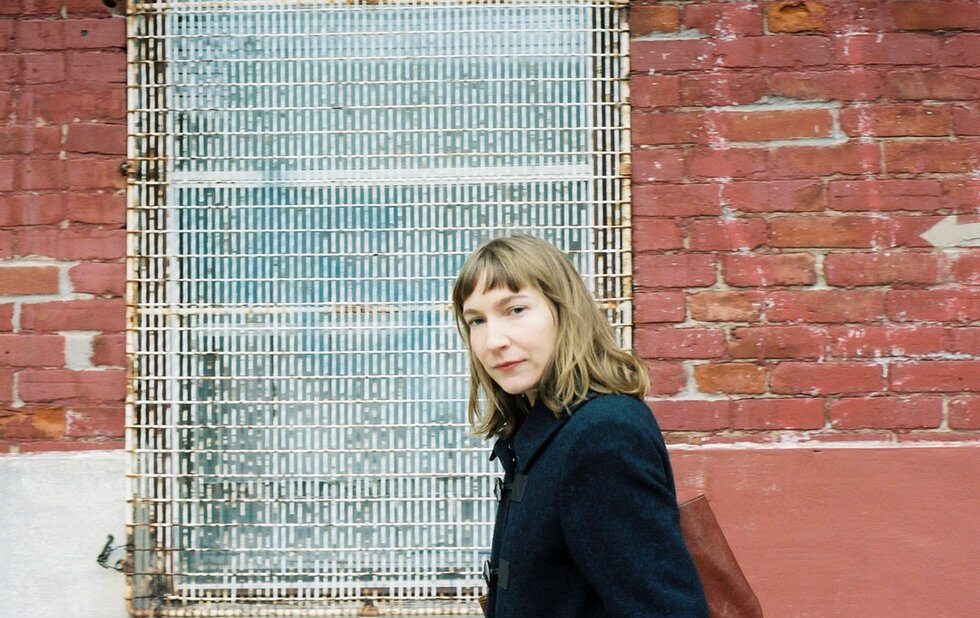 Sheila Heti changes our meeting arrangement not once, not twice, but four times.

“See?” she says laughingly as we walk out of our talk together. “I can barely decide where to have breakfast, so you can imagine how I felt about deciding to have a baby.”

The Toronto-based writer, recently chosen by the New York Times as one of 15 women shaping the way we read and write fiction in the 21st century, is the queen of ambivalence. Her first bestselling novel’s title is emblematic of her ongoing quest for answering big questions. How Should A Person Be?, she wondered in 2010.

Now, with her eighth book, the novel Motherhood, she’s taken a major risk, probing a woman’s profound anxiety over having to decide one of life’s major questions for women. Should she or shouldn’t she?

“Writing is a way of untangling. ‘What exactly is the problem in my life right now?’ Instead of making it something I solve through therapy or talking to my friends or through time, why not use this thing that I do, which is writing? Why not make it service to what I’m going through as a human?”

She’s articulate, for sure, but, like in her book, she seems to be weighing her words extremely carefully, changing a phrase here and there to get clarity. She’s not one of those writers who blows you away with bravado.

“Certainty would be so boring for me,” she says. “If you already know what you think, why would you write it down?”

“To convince someone else,” I offer.

“Maybe if you’re a critic. I tried being a critic and I couldn’t.”

In fact, for a few months, she wrote about art for NOW. I was her editor at the time and I gently understate that it wasn’t her strongest work.

“You have to be certain,” she agrees. “The best pieces of criticism have a really strong point of view. But when I was looking at art it was as a way to think.”

I’m in an unusual position to be having this conversation. Whereas Heti is a straight women feeling pressure to do what most heterosexual women do with their lives, my experience is the opposite. I am a lesbian who was sure she’d never have a kid, until my new partner told me that she was going to be a mother whether I wanted to or not. Now I’m an ecstatic grandmother whose experience with parenthood has been not only profound, but essential to my creative life.

Recalling my early shock at suddenly having to consider being a parent, I understand why the thought of motherhood is scary. Throughout the book, Heti’s protagonist is busy thinking all this through, and it’s consistently fascinating.

We’re inside the character’s head, so we get her every thought – she has a partner about whom she’s alarmingly candid – and she worries about everything, too. If she has a child, will she ever write again? Will it be the end of her friendships? Maybe motherhood is a social conspiracy to keep thirtysomething women away from pursuing their professional dreams?

This panic is not exactly rational and Heti knows it. She spoke with many women about their varied experiences with and without children. (The book was originally supposed to be a non-fiction aggregate of their thoughts, but she’d just written Women In Clothes using the same strategy and discarded that plan.) She’s aware there are mothers who are hugely accomplished in their work and worries that readers will assume that whatever her character believes is the same as what Heti thinks. But this is fiction.

“One’s fears are so much bigger than examples in the world,” she says dryly.

Though the emotions in Motherhood are potent, the book is actually a unique hybrid of raw anxiety and heady philosophy. One of the cerebral aspects involves her protagonist using the device of coin-tossing – her variation on the I Ching – as a means of getting the answers she so desperately seeks, creating a series of amusing exchanges.

“This is the first book in a long time that wasn’t a collaboration and I missed the element of surprise that comes from others working with me. The coins became that element of surprise,” Heti explains. “And when you don’t know what you’re going to do, superstition is an easy place to turn to. It’s a reflection of the fact that you’re completely lost and confused.”

There’s another reason for the dearth of media on the topic.

“My friend Leanne Shapton said, ‘If men could have children, this would be the central question of philosophy,’” Heti recalls. “Whether to create life or not would have been something Plato would have written about.

“I want people to have conversations as a result of this book, to create more words,” she adds. “Because I don’t think it’s really taken seriously as an existential problem.”