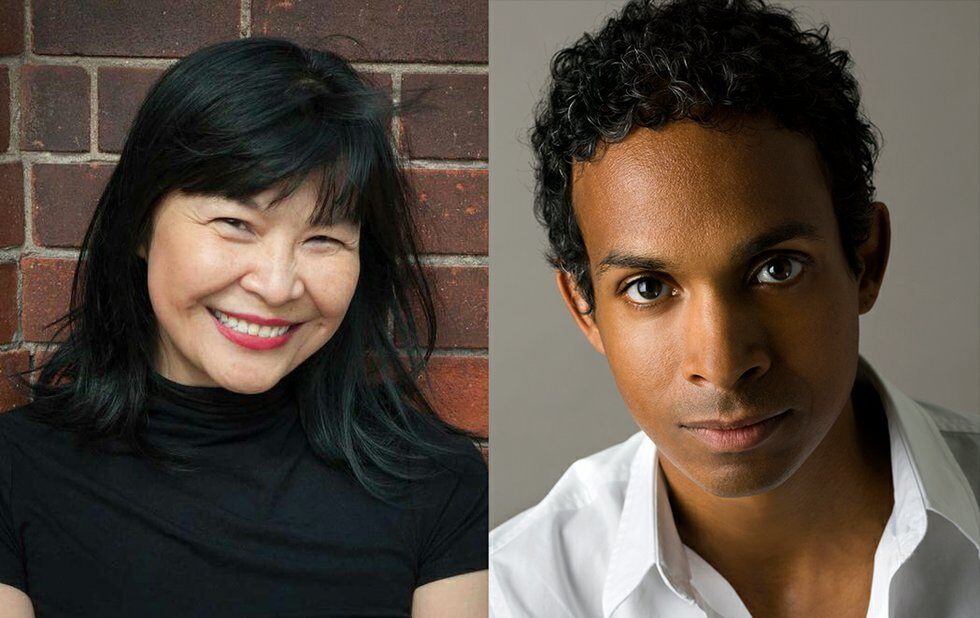 An anthology of emerging writers curated by poet Dionne Brand, an essay collection by Lee Maracle and Scarborough-set fiction by David Chariandy and Carrianne Leung are among this year’s Toronto Book Awards nominees.

Former Toronto poet laureate Brand, who just announced a launch event for two new books at the Art Gallery of Ontario, is shortlisted for the anthology The Unpublished City (Book*hug), a collection of creative non-fiction by up-and-coming Toronto writers last year, and is planning a second.

The essays in Maracle’s My Conversations With Canadians (Book*hug) were inspired by the similar questions about citizenship, reconciliation and prejudice the author has received from readers across the country during book tours.

Fiction is represented on the list by Chariandy’s novel Brother (McClelland & Stewart), about two brothers of Trinidadian descent growing up in Scarborough in the 1990s. (It topped our list of 2017’s best books.) Another Scarborough-set book up for the prize is Carrianne Leung’s That Time I Loved You (HarperCollins), a collection of short stories exploring the inner lives of people living in a suburban subdivision in the 70s.

Rounding out the list is Kerri Sakamoto’s third novel, Floating City (Knopf Canada), about a B.C. man who survived life in a Japanese internment camp to become a real estate developer on Toronto’s waterfront.

Each of the authors will read from their books at the Word On The Street festival on September 23 and at Malvern Library on October 3. The awards – now in their 44th year – will be handed out October 10 at the Toronto Reference Library’s Bram and Bluma Appel Salon. Free tickets will be available to the general public via the library’s website in September.

Established by Toronto City Council in 1974, the event honours books that are “evocative of Toronto” and comes with $15,000 in prize money. Finalists each receive $1,000 and the winning author is awarded $10,000.