The Billionaire Murders offers a portrait of Toronto’s wealthy elite 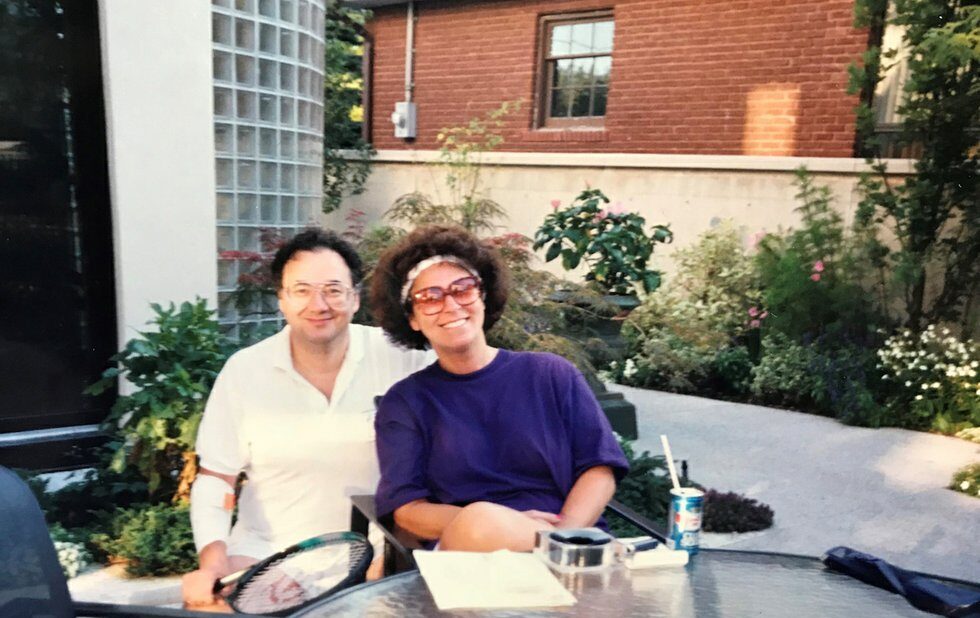 Apotex founder Barry Sherman had an unfinished memoir. His musings and personal account of how he became a pharmaceutical giant are now published, but as quotes in a book about his murder.

Kevin Donovan’s The Billionaire Murders (Penguin, 336 pages, $26.95) is a deep dive into Barry and wife Honey Sherman’s lives, and the mystery surrounding their deaths. In December 2017, a real estate agent who was showing their North York home to prospective buyers found the the power couple, worth almost $5 billion, seated in chairs on the deck of their indoor swimming pool with leather belts tied around their necks.

The scene was dressed to look like a murder-suicide, as if Barry Sherman killed his wife before offing himself. Toronto Police eagerly bought into that theory despite protests from people who knew the Shermans, including their adult children. A second autopsy – conducted because the family could afford it – confirmed that it was indeed a double murder.

Donovan, the Toronto Star’s chief investigative reporter, broke the double-murder news in a front-page story that forced the police to actually seek out a killer months into a botched investigation.

In his book, Donovan is often caught between biographer and reporter modes. When he isn’t poring over every detail from the crime scene and what he could squeeze out of court hearings and interviews with police, witnesses and forensic experts, Donovan is piecing together the Shermans’ lives, before and after they became a couple, and exploring their rarified social circle.

The Shermans’ story almost has a rags-to-insanely-rich arc, and is enlivened by anecdotes about how thrifty they actually were: driving rusty middle-class vehicles like a Ford Mustang and Lexus RX and flying coach are just two examples of how their humility flew in the face of their vast fortune. But when Donovan runs out of intriguing and relevant details from both the crime scene and their histories, the book just grasps at whatever stories are available, as if any memory about Honey Sherman’s golf trips with her gals or Barry Sherman’s investment philosophy are worthy filler.

This is definitely a novel written by a newspaper reporter. All the interesting stuff is in the lede and the potency wanes as you flip the pages. Halfway through The Billionaire Murders, it’s like feeding on a buffet of information without ever feeling full.

The author builds towards a working theory about the murder, which narrows down the suspect list to maybe 50 people. Donovan also concludes that the police have their own working theory, which we’ll maybe hear if they ever make an arrest. As such, the book’s release feels premature it brings us up to speed but leaves us wanting more.

Because Donovan is caught flipping between forensic examinations and rekindling intimate memories related to him by friends and associates, he ends up short on both hard answers and emotional investment.

But The Billionaire Murders is worthwhile for the insight Donovan offers on how Toronto’s wealthy elite roll. His opening maps out the crime scene as well as a social circle that stretches across the globe: after the bodies were discovered, calls went out to friends, family and associates who were shopping on Fifth Avenue in New York City, enjoying California’s Palm Desert, returning from vacation in Japan and working at Apotex-connected firms in London, Mumbai, Hong Kong and Sydney.

The anecdotes about the Shermans’ spending habits and relationships paint a fascinating and often contradictory picture of the couple. They were charitable with chosen causes and friends, but also had a reputation for being extremely litigious. They sued the builders who constructed the house they died in, essentially getting back what they spent and scoring a free luxury pad. And despite his inclinations towards charity, Barry Sherman also hated paying taxes, seeking out shelters in Panama to hide his riches.

Their money and influence didn’t afford the Shermans any special attention from police, which is heartening in an unfortunate way. The investigation was poorly handled. That much is clear as Donovan breaks down the evidence from the crime scene, and points out all the ways the murder-suicide angle that assumed Barry Sherman killed his wife was ridiculous. The time wasted pursuing that angle meant the first 48 hours – when police should have been searching for killers on the loose – were squandered.

What we didn’t know at the time is that all the seasoned homicide detectives were closing in on Bruce McArthur, stretching the department thin right before the holidays. Officers were borrowed from other units to deal with the Sherman murders.

The police chose to focus on a serial killer preying on a vulnerable community. That’s not an excuse for mishandling the Sherman case, but I can’t fault their priorities.

There’s little more we could take away from any of this. Like the book, we have no answers, and we’re all just left hanging.