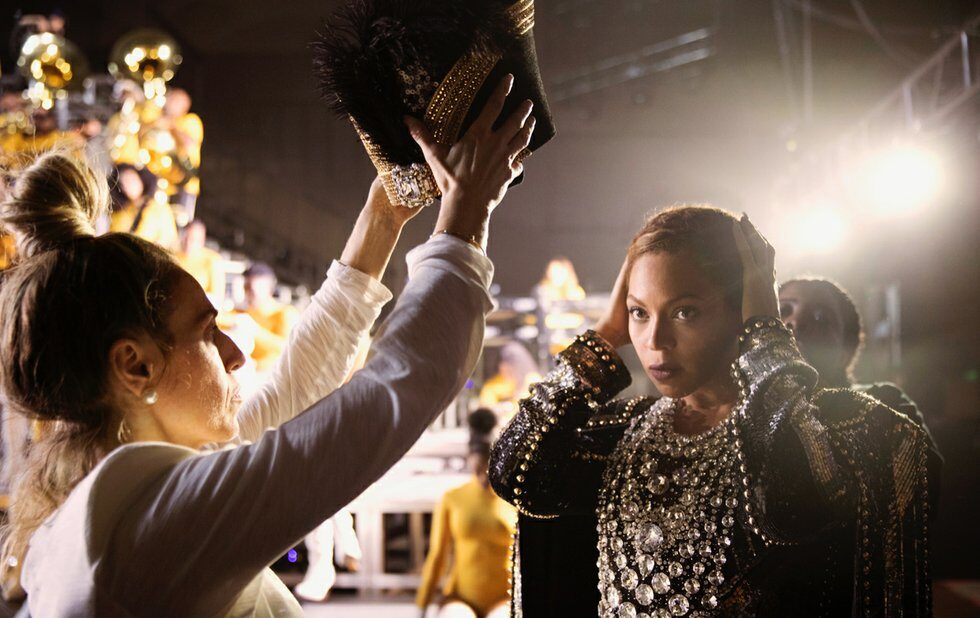 The Toronto Public Library is hosting an in-depth examination of Beyoncé.

In Respect To Beyoncé is a deep dive with culture critics and academics on Queen B’s influence and iconography on groundbreaking works like Lemonade and Netflix’s Homecoming, The panel discussion with authors Kevin Allred, Michael Arceneaux and Omise’eke Natasha Tinsley (they’ve all written books deconstructing Bey) was announced as part of the Bram & Bruma Appel Salon’s Fall line-up.

The Toronto Reference Library’s venue for author talks and more will kick off the upcoming season with a new look at Susan Sontag. On September 23, Benjamin Moser will discuss his new book, Sontag: Her Life And Work, a look at the iconic critic and activist’s personal struggles, drawn from interviews and her restricted archives.

On October 16, the New Yorker’s Pulitzer prize-winning television critic Emily Nussbaum, will chat about her new essay collection, I Like To Watch, which tackles #MeToo, Trump and the shifts in TV production and viewing.

Poet and former BuzzFeed editor Saeed Jones will be on hand November 25 with his upcoming memoir, How We Fight For Our Lives. In the coming-of-age story, Jones looks back at his relationships with his family and country, as a young gay Black man in the South.

On November 21, comic artists Lynda Barry and Chris Ware will talk about their latest books, Making Comics and Rusty Brown.

Check out the full lineup here.