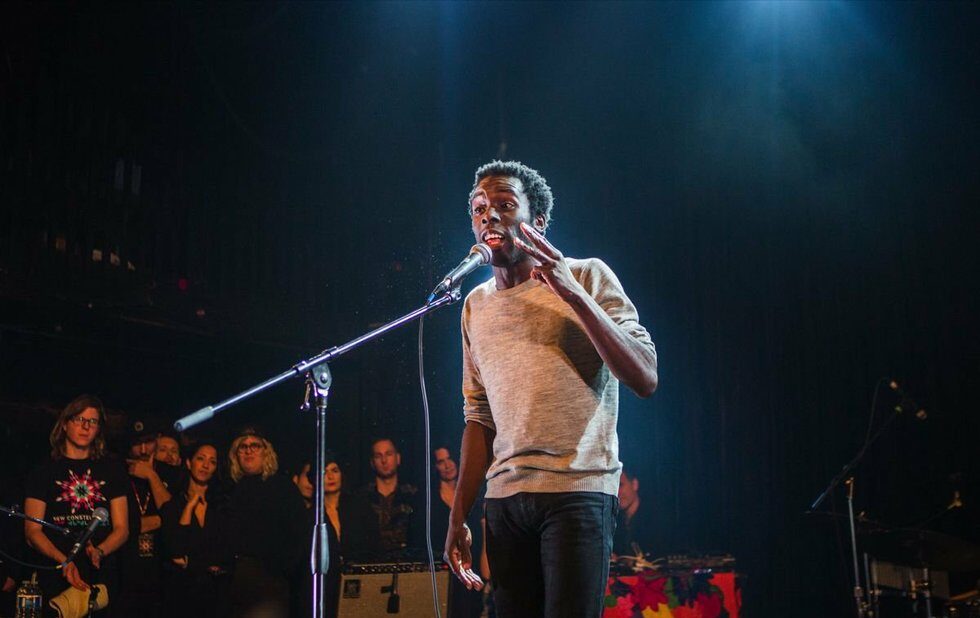 Zalika Reid-Benta’s short story collection Frying Plantain, Desmond Cole’s account of one year in the struggle for Black liberation and a graphic novel memoir are among the five works shortlisted for the 2020 Toronto Book Awards.

The winner will be announced during a livestream from the Toronto Reference Library on November 30. The winner will receive $10,000 and the four finalists each get $1,000.

The 46th annual prize honours “books of literary merit that are evocative of Toronto.”

Reid-Benta’s debut Frying Plantain (House of Anansi Press) is a series of inter-linked short stories set in the Eglinton West neighbourhood Little Jamaica. The book is also on the Trillium Book Award shortlist and was on this year’s Giller Prize longlist.

Journalist and activist Cole’s debut book – and bestseller – The Skin We’re In:  A Year Of Black Resistance And Power (Doubleday Canada) is a month-by-month account of pivotal events from 2017 that highlight systemic anti-Black racism in Canada – and activist opposition to it.

The fifth finalist is Jean Marc Ah-Sen’s experimental novel In the Beggarly Style Of Imitation (Nightwood Editions), which uses a variety of literary forms to explore themes of love and desire.