NOW MagazineCultureNOW What episode 16: Can we trust Doug Ford to get us through the pandemic?

NOW What episode 16: Can we trust Doug Ford to get us through the pandemic?

The Ontario premier surprised a lot of people by handling the COVID-19 emergency responsibly. But now he's starting to seem like his old self 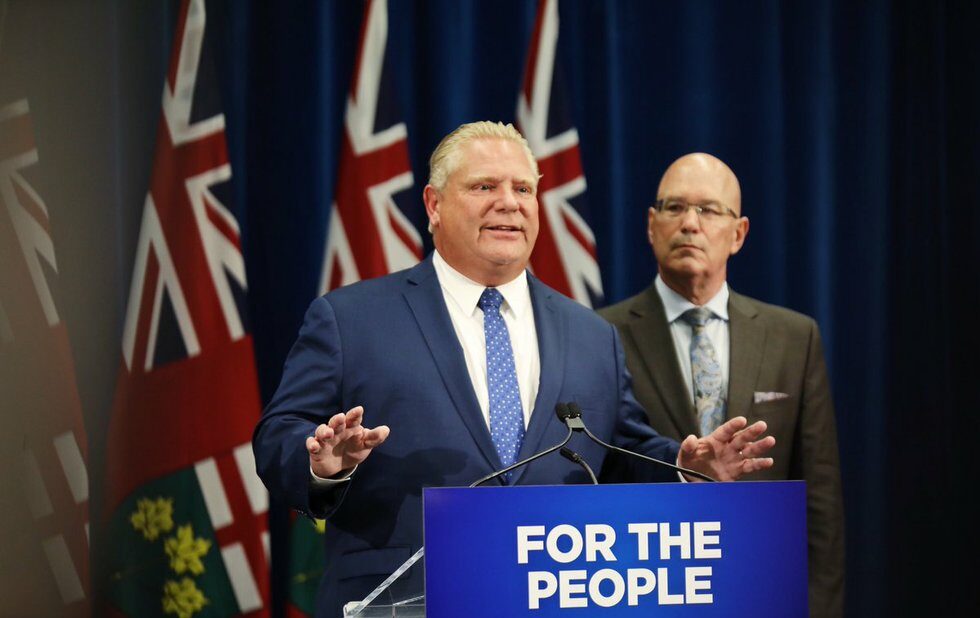 The COVID-19 pandemic has shifted reality as we know it, with entire nations going into isolation in an attempt to flatten the curve of infection and reduce the impact on our health-care systems. It’s the right thing to do, but we’re all feeling a little cut off at from one another at the moment.

Here at NOW, we’re in the same situation – scattered around the city, working from home and still trying our best to make some connections with each other and our readers. And that’s where our new podcast comes in: NOW What, hosted by senior film writer Norm Wilner, is here to explore the ways in which Torontonians are coping with life in the time of coronavirus.

Ontario Premier Doug Ford has not been the most trustworthy of politicians over the course of his career. But when the pandemic hit, Ford surprised a lot of people by doing the right thing: deferring to experts, listening to science and making sure none of this was about him.

But over the last week, as conservative leaders in the U.S. and Canada start agitating for the resumption of normal activities, Ford has started rolling Ontario towards its own reopening… except his messaging isn’t consistent, and we’re all starting to wonder whether we’re seeing the return of Original Doug, the guy who’ll say or do anything if it gets him what he wants in the short term. In this episode, Norm and NOW political editor Enzo DiMatteo parse the Ford government’s latest maneuvers and see if they can figure out their game plan. Assuming there is one.

New episodes of NOW What are released every Tuesday and Friday. Subscribe on Apple Podcasts, listen on Spotify or just play it below. And remember, we’re all in this together.