Albums by Daniel Caesar, Tegan and Sara and Buffy Sainte-Marie will face off in the network's new event series 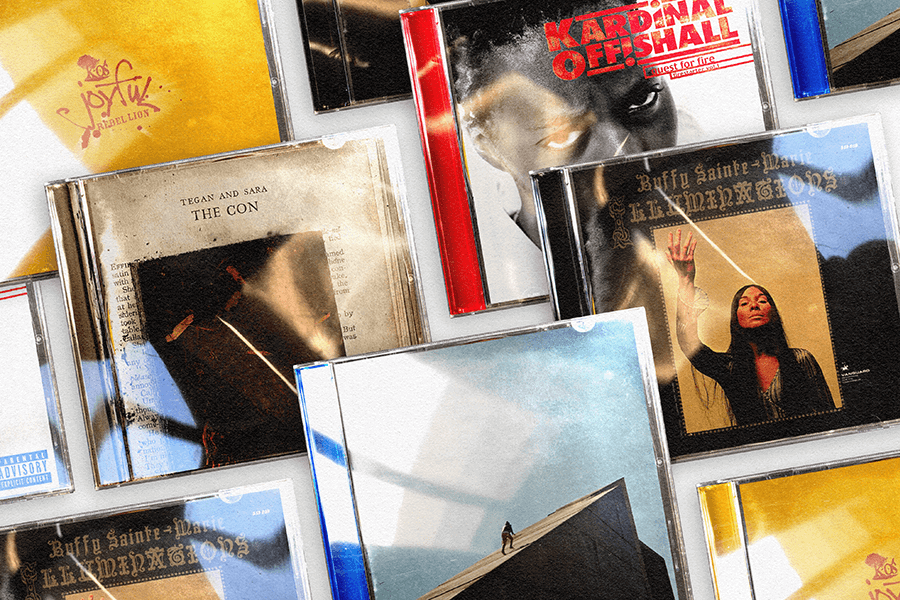 Joshua Whitehead’s novel Jonny Appleseed was crowned the one book that Canadians need to read in 2021 in CBC’s annual battle of the books, otherwise known as Canada Reads, on March 11.

With the wrap of the 20th edition of Canada Reads, CBC is now gearing up to start a new national cultural debate of a different kind – and one that will help an industry that has been significantly impacted during the COVID-19 pandemic.

CBC announced on March 19 that it is launching Canada Listens, a new series that has been modelled upon the book-based Canada Reads format.

In Canada Reads, celebrity advocates argue, defend, and question why one of five selected book titles should be the one book that all Canadians read.

Now, Canada Listens will take that approach and apply it to Canadian music.

Five celebrity advocates will champion five Canadian albums that have been selected as finalists, with one album arising as the “one album that all Canadians need to hear.”

The hour-long shows, hosted by CBC Music’s Saroja Coelho, will air daily on CBC Music Mornings beginning at 8 am on April 12 (and repeating on CBC Music’s Drive show at 5 pm). The shows will also be available live and on demand on CBC Listen.

One album will be eliminated each day until the winner is announced on April 15.

As Canada Reads helps to promote books and encourages Canadians to read, Canada Listens will presumably also help to boost awareness and sales of albums and artists involved, particularly at a time when in-person live shows and tours have been cancelled for over a year.

More information is available at the CBC Music website.