Comedy Bar cancels shows at both Bloor and Danforth locations 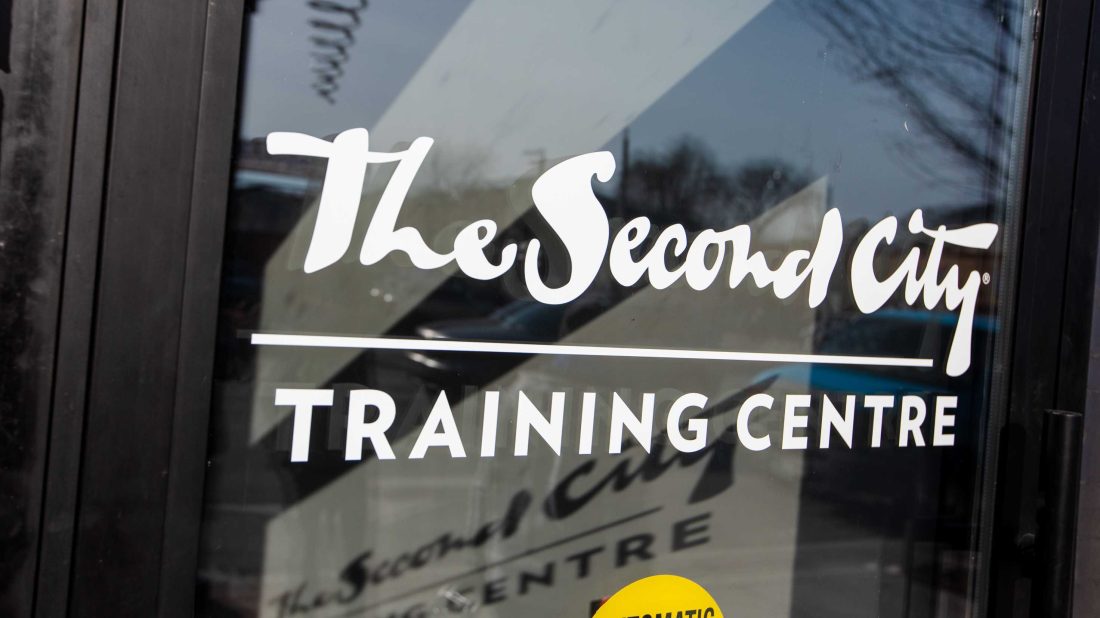 The recently opened Comedy Bar Danforth, interim home of the Second City shows and training centre, is pausing performances because of the pandemic.

Both Comedy Bar and Comedy Bar Danforth have decided to cancel all current performances due to the rise of COVID-19 cases in the city and province.

“Based on the current environment and as a cautionary measure for our patrons, staff and performers we have decided to pause performances at both our Bloor and Danforth locations effective immediately,” reads a post on Comedy Bar Danforth’s Instagram account.

The brand new Comedy Bar Danforth opened a mere two-and-a-half weeks ago as the new interim home of Toronto’s Second City. It premiered the opening of its holiday-themed show, The Fast & The Furiously Festive, as well as its mainstage show, Welcome Back To The Future, one of the strongest and funniest revues in recent memory.

Now it joins other theatre and comedy companies who have recently cancelled live, in-person shows.

On Friday, Toronto band Barenaked Ladies announced they were cancelling the remainder of their Hometown Holidays shows at the CAA Theatre.

On Sunday, the Shaw Festival cancelled all remaining performances of its hit musical Holiday Inn after one of the company members tested positive for COVID-19.

And on Sunday night, Mirvish Productions announced its North American premiere of Tom Stoppard’s play Leopoldstadt, which was to have begun performances on January 22, 2022, was going to be cancelled.

“With a heavy heart and deep regret I am very sorry to announce that we will not be able to present Sonia Friedman’s brilliant production of Tom Stoppard’s masterpiece,” said David Mirvish in a press release. “The sudden arrival of the Omicron variant has made it impossible for me to fulfil my dream of presenting Leopoldstadt, a play that greatly moved me when I saw it in January 2020 at its first preview performance.”