In the three years since Everetts last (under-promoted) local appearance, the New York-based cabaret performers star has been on the. 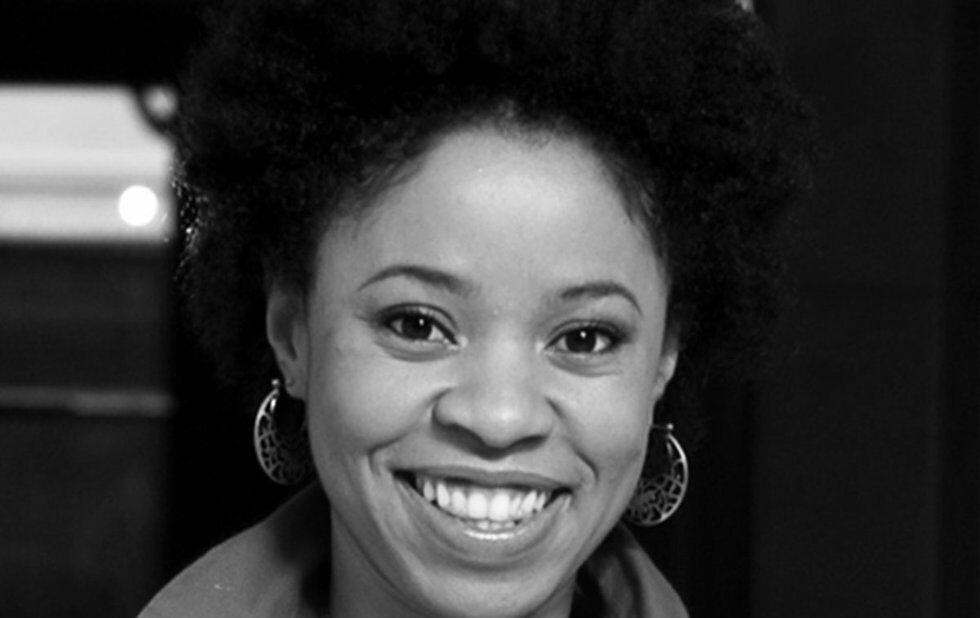 In the three years since Everetts last (under-promoted) local appearance, the New York-based cabaret performers star has been on the rise thanks to series of scene-stealing movie and TV appearances. (Next up: a recurring role on the Lena Dunham-produced HBO series Camping.) Everetts riotous stage persona and full-throttle physicality shes prone to motorboating audience members while belting out pop ballads has attracted casting directors and admirers like Kathleen Hanna and Beastie Boy Mike Ad-Rock Horovitz (who is in her band The Tender Moments). Torontos long wait is almost over.

When Netflix announced its comedy specials earlier this summer, it included eight Canadians, but Forward wasnt one of them. There was a big, deserved outcry on social media. The Letterkenny co-star and stand-up veteran is one of our best, as hes proven many times at JFL (Montreal) and JFL42. If you havent seen his act, youre in for a treat. Each set is like a miniature drama. So fuck Netflix. Forwards taping his new CraveTV special during the fest, and his Mark Forward Presents… Mark Forward is currently available to download for 99 cents.

Hot off the heels of taping her first hour-long special, Single Black Female, Franklin is bringing her sharp, vivacious set to JFL42. The New York-based stand-up has performed on CONAN, Chappelles Show and The Jim Gaffigan Show as well as at festivals around the world. Her stars definitely rising.

The homegrown talent will be debuting her new leg at JFL42 (Gilmour was born without hands and a right leg, and her old prosthesis snapped right before a gig in 2017). Despite the setback, shes had a big year, winning JFLs Homegrown Comics. Watch her continue to turn lemons into lemonade. Just dont tell her to break a leg.

A self-proclaimed small ex-Chasidic lesbian Jew, Hoffman splits her time between New York and L.A. as a comic and writer. Shes written for the CBCs Workin Moms and Baroness Von Sketch Show, and performed at JFL in Montreal last year. In Toronto, shell be taping her own stand-up special for CraveTV.

Howery is a veteran of the Chicago comedy scene and a frequent opener for Hannibal Buress (also at JFL42 this year) and Kevin Hart, but youve probably been seeing him everywhere. His comic relief role in Get Out had audiences literally cheering in their seats, and hes also stolen scenes on the Carmichael Show and Insecure. Now hes got his own sitcom, Rel, on Fox. But that hasnt kept him from the stage, where his storytelling, character-switching style made his name in the first place.

You may know Jackson as Captain Holts husband Kevin Cozner on Brooklyn Nine-Nine and the demon Shawn on The Good Place, and Tompkins as one of the best stand-up comics working. Or you may know them from their decade-long run on the old-time radio comedy spoof The Thrilling Adventure Hour. Or you may know them from their many, many appearances on podcasts (Jackson currently hosts NBCs Good Place podcast, and Tompkins is the host of the improv show Spontaneanation). In JFL42s A Two Gentlemen Improv Show, theyre going to take the stage together to goof around for one full hour and perhaps 10 additional minutes, and it will be wonderful.

Dubbed Dr. Ken (because, yeah, he fulfilled every Asian parents dream and became a physician), Jeong is best known for his scene-stealing work in The Hangover movies, TVs Community and this summers breakthrough hit Crazy Rich Asians. But hes also a stand-up comic, and he gets to exercise those chops during the festival.

Sloan has only been doing stand-up for a short while, but the L.A.-based comic has racked up impressive credits, including The Daily Show With Trevor Noah and Conan. Her observations on living in America as a Black woman have landed her on Rolling Stones top-10 list and the title of StandUp NBC.

Even if you think you know him as the bandleader on The Late Late Show With James Corden, you really never know what youre going to get from Watts. Not even he knows. His shows half absurdist meta-comedy satire, half spontaneous musical performance are entirely improvised. Watching him create an original song from nothing, track by track on his little looping machine, is a thrill on its own. That its funny is almost a bonus.