Its impossible to see everything at The Toronto Sketch Comedy Festival, which kicks off Thursday (March 1) and runs to. 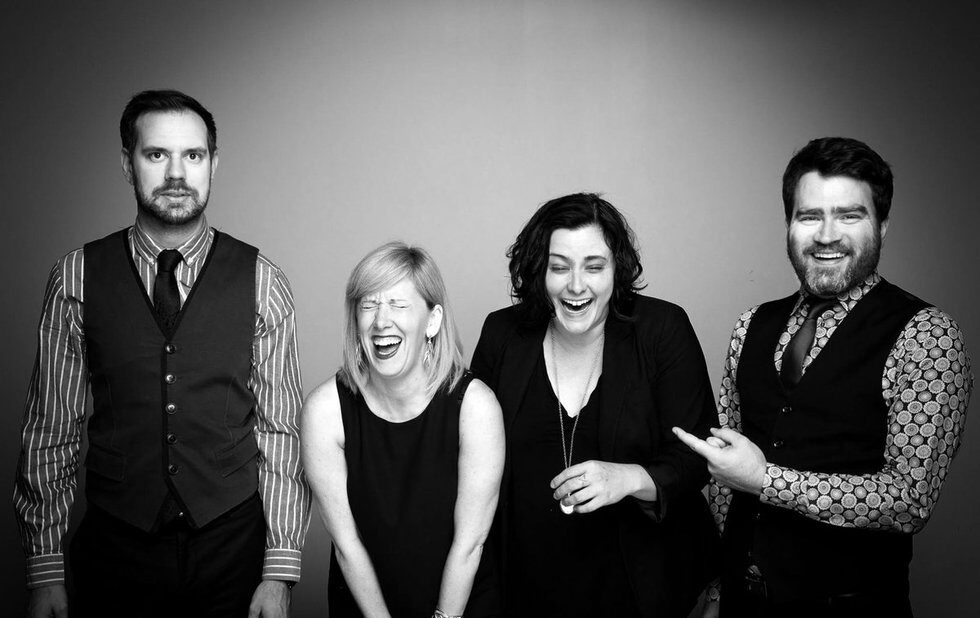 Its impossible to see everything at The Toronto Sketch Comedy Festival, which kicks off Thursday (March 1) and runs to March 11. While much of the fun of a festival like this is discovering acts you didnt know before, there are also some shows that you just shouldnt miss. Like these.

One of the inevitabilities of life is that great Second City Mainstage members must eventually leave the troupe. Good thing we have groups like the Lusty Mannequins. Formed in 2008 by Ashley Comeau and Connor Thompson (before they both hit the SC Mainstage), the duo expanded in 2016 to include SC alums Alastair Forbes and Karen Parker. In addition to their extensive TV work, the foursome are essential members of the sketch and improv scene. Expect lots of smart comedy with an impeccable sense of drama and surprise.

Fans of McCullochs work on Kids In The Hall and Saturday Night Live might not know that hes a master of the solo show whos performed his works like Two-Headed Roommate at many Toronto theatres. His show Young Drunk Punk debuted at TOsketchfest a couple of years ago before becoming a TV series. Now comes Tales Of Bravery And Stupidity, another autobiographical look at his life. Demand has been so high that the festivals had to add two more shows.

Long before Baroness Von Sketch, Broad City and Girls brought an all-female sensibility to the airwaves, the talented powerhouse that is Women Fully Clothed were cracking up sold-out crowds across the globe from Montreals Just For Laughs to the Edinburgh Fringe. Consisting of legendary comic actors Jayne Eastwood, Robin Duke, Kathryn Greenwood and Teresa Pavlinek each a Second City alum the show appeals to women (and men) of all ages. Cant wait to see if they take on Trump, Trudeau and the #MeToo movement.

Originally, this show was called Mark & Andy, showcasing the brilliant sketch comedy stylings of original Picnicface members Mark Little and Andrew Bush. Now theyve added Dave Maclin to the bill, and judging from the impressive credits on his bio (including 15 Canadian Screen Awards and five stars on the Canadian Walk Of Fame!) Dave is set for breakthrough success in this country.

There are some Canadian comics among them Pat Thornton, Kayla Lorette, Evany Rosen, Sean Cullen and Dan Beirne who are just naturally funny. They walk on a stage and, before theyve even said a word, make you laugh. Rasmussen, the goo-goo-googly eyed sketch and improv performer who always looks like a hyperactive tween, is one of them. As shell show in Kirsten, Get Some Friends, in which shell hire some other sketch comics to show up and act like her friends.