Nick Kroll, Queer Eye's Jonathan Van Ness, podcast How Did This Get Made and Marc Maron round out the big names at the eighth annual comedy festival 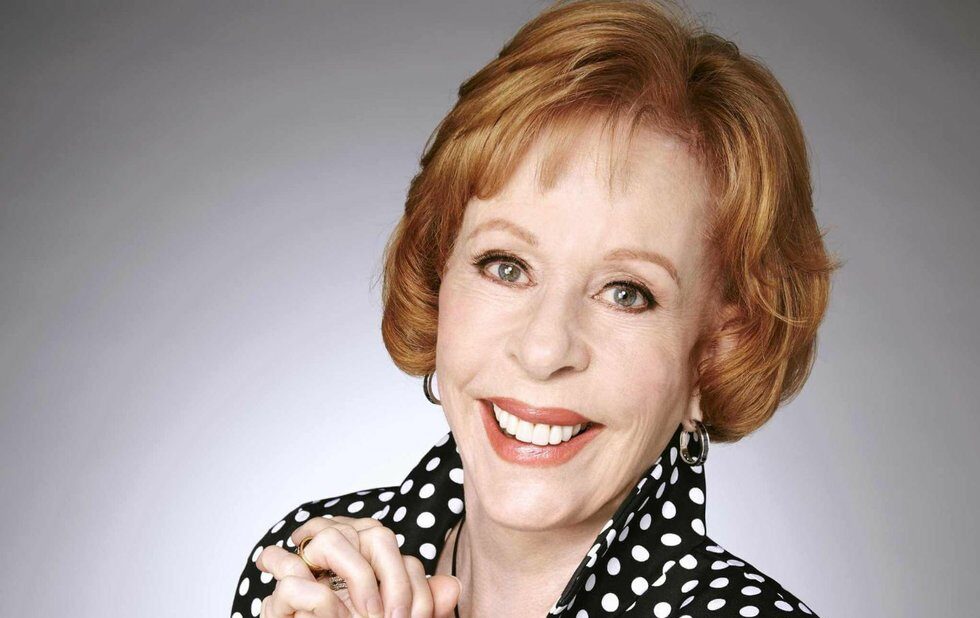 Comedy legend Carol Burnett is one of the big names headlining the eighth annual JFL42 comedy festival, which runs September 19 to 29. The multitalented Burnett will take part in a Q&A at the Sony Centre, soon to be called Meridian Hall, on September 26.

Other headliners announced this morning include John Mulaney & Pete Davidson, BFFs in real life, who will be performing together for their first joint Canadian show Queer Eye personality, podcaster and expert hairstylist, Jonathan Van Ness Mulaney’s Big Mouth and Oh, Hello co-star, Nick Kroll Eric Andre, of The Eric Andre Show and soon to be heard in the live action Disney film The Lion King podcaster, actor and writer Marc Maron global sensation Gabriel Iglesias and the hilarious trio behind the podcast How Did This Get Made? (Paul Scheer, Jason Mantzoukas and June Diane Raphael), who will be performing a live version of the podcast. 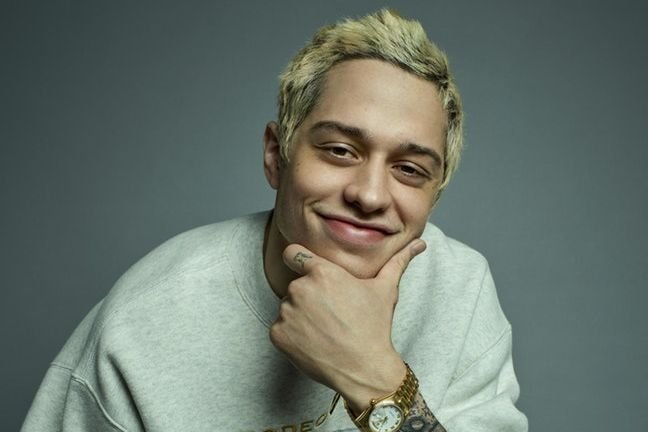 Pete Davidson and his BFF John Mulaney bring their double act to JFL42.

In addition to the festival’s comedy shows, ComedyCon, a series of panels and Q&As with comics, is in its fourth year. The In Conversation series will include talks with Kroll, Rapaport, Steve-O and Cristela Alonzo.