This years JFL42 has come and gone, leaving us giggling with delight as the seasons officially change from summer to. 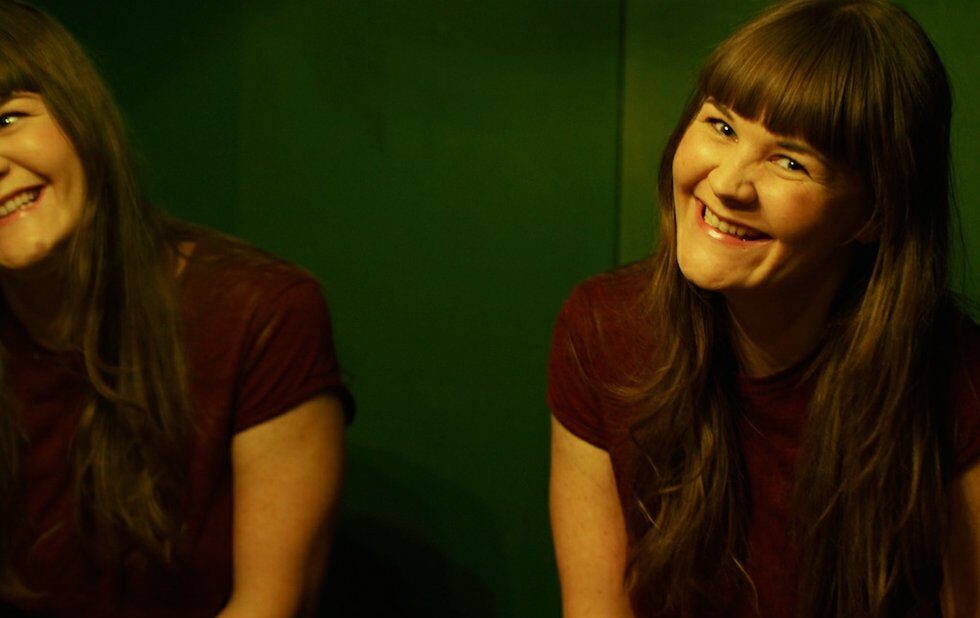 This years JFL42 has come and gone, leaving us giggling with delight as the seasons officially change from summer to fall. One of the last acts we caught was local superstar Sara Hennessey. You may know Hennessey as the co-star of the brilliant new CBC Comedy web-series Terrific Women. She also has a wonderful comedy album, titled Trouble In Saradise which was number one on iTunes for a reason. Shes also a part of the local legendary comedy collective Laugh Sabbath.

We chatted with the hilarious Hennessey before her final set of the fest to get her local take on JFL42 and the Toronto comedy scene.

You can catch her live at Laugh Sabbath (Thursdays, 9:30 pm, at Comedy Bar) and/or on Autumn Jaunt 2, a mini comedy tour with Chris Locke and Tom Henry, starting November 8 at Double Double Land before travelling to Waterloo, Montreal and Ottawa.

How are you feeling as the fest winds down? Physically? Mentally? Where you at?

Sara Hennessey: Im feeling good. Im really pumped cuz were gonna do my last show in a couple minutes and its gonna be like a party. I hear that the vibes out there are pretty stellar and I got my BFF Jackie opening for me so its going to be sick. I feel dope about it. I feel like at the beginning [of the festival] I was a little in my head. A little nervous. But with each show Im loosening up and this is my last one so Im gonna go crazy.

Youre a local, but are you from Toronto originally?

SH: Im from Aurora originally and I moved here when I was 19, so Ive been doing comedy here for a long time now.

What do you think of when you hear the words Toronto Comedy ?

SH: I think of Comedy Bar! This is my place. This is my jam. This is our club house. We do Laugh Sabbath here every week. I also think zipping around on my bike to different shows. Thats what Toronto is all about and everyone is *really good* here. Everytime I go out of town to another city or whatever, I get homesick in the best way. Everybodys so great in Toronto. Its such a great community here. Its so creative and we have our own style which I dont even notice until Im out doing shows somewhere else and Im like WERE SO WEIRD. Were so fun and Im into it.

Yeah! Some of the out of town comics we talked to also noticed that were into dark shit and it makes for a good scene to test stuff out on. What would you tell a comic from out of town whos coming to Toronto for the first time?

SH: Get ready to go wild man! Dont have any weird constraints in your act. Feel free to play here. Thats what its about. I feel like people are pretty metal with their comedy. People will say some dark stuff but also the sweetest things too, its a full spectrum of everyday emotions, man. Annnnnd epic emotions.

Yay! What would you tell a tourist is your fave spot in the city?

SH: Ummmmm just to go chill at? Thats so hard to pick. Im a horrible tour guide because I wanna say Kensington Market, but is that not cool to say? Then youre like, CN Tower? Dont go there. I dont know where people should go, I think you just gotta start walking around and hopefully find a nice taco somewhere.

Choose your own adventure! You cant go wrong?

SH: Yeah I guess! Parkdale and Ossington are good neighbourhoods if youre not from here. I wouldnt say Yonge and Dundas Square is the hippest shit.