NOW MagazineCultureComedyThe Ethnic Rainbow wants to be your Pride alternative

The Ethnic Rainbow wants to be your Pride alternative 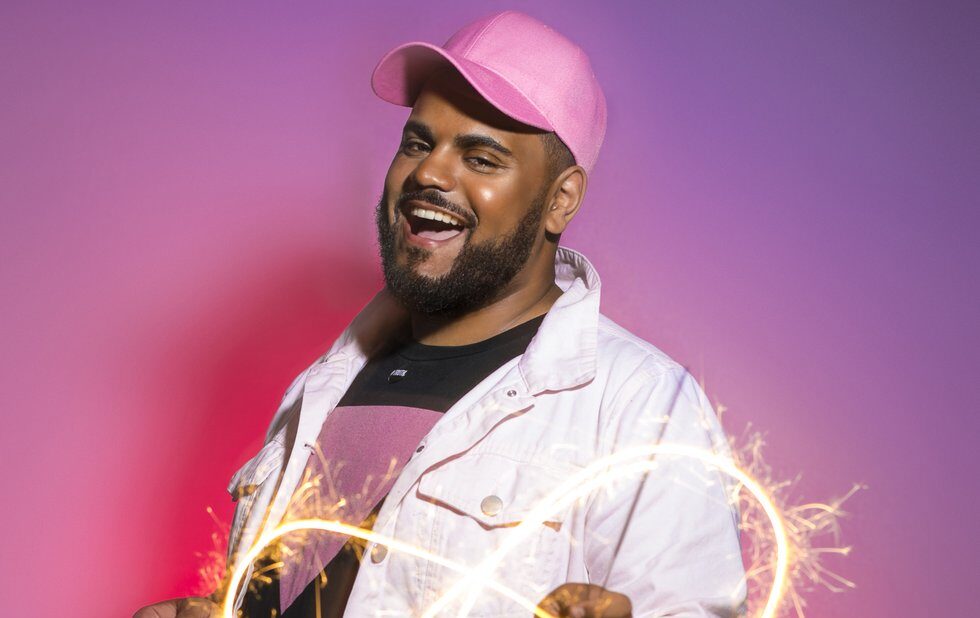 As a self-professed chubby Black gay dude, comedian Brandon Ash-Mohammed has never felt welcome at Pride. Hes rarely seen himself reflected in a space that prioritizes fit white bodies, or much of any spaces for that matter. Agents have told him hes funny as hell, but say they cant work with him because theres nowhere to place him in Canadian media.

So Ash-Mohammed created The Ethnic Rainbow, a monthly stand-up show that launched in February, for these very reasons. The bill features exclusively LGBTQ+ comedians of colour, and for its Pride edition, Ash-Mohammed is providing a space for those whove similarly felt excluded.

If you dont feel welcome by traditional Pride, come chill with us and party in the margins, he says.

Ash-Mohammed was galvanized to create an alt-Pride space by changes to this years celebrations, particularly the drink-and-carry program. People will be allowed to take their alcoholic beverages along designated areas on Church, but some critics say the terms and conditions amount to stop and frisk. By purchasing a wristband for the program, a person must agree to a bag and ID check at any time.

I wanted to bring a safe space where people can laugh and enjoy themselves without having to worry about having this wristband, he says.

The program has helped Ash-Mohammed to meet performers he wouldnt have otherwise come across in Torontos comedy scene, which lacks inclusiveness and has a poor track record of recognizing intersectionality.

Fellow QBIPOC comedians have told Ash-Mohammed that prior to The Ethnic Rainbow, they hadn’t felt comfortable playing comedy rooms even when they had a diversity mandate. Usually POC rooms primarily feature straight comedians while queer rooms feature white comedians.

When youre playing to The Ethnic Rainbow’s audience, theres more of an understanding, he says. You can go straight into it without the preamble of Im this or Im that. Theres no need to explain who you are, because theres already a connection.