JFL42 has just announced the lineup for its seventh Toronto festival, running September 20 to 29, and it's among the. 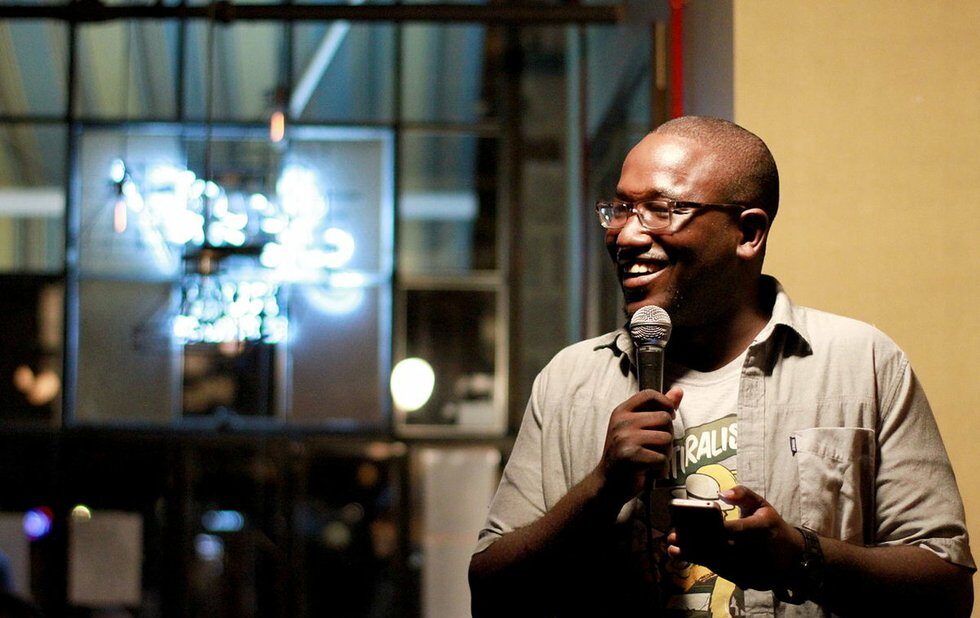 Hannibal Buress is one of the headliners at this year's JFL42. (Photo by Alexander Jorgensen)

JFL42 has just announced the lineup for its seventh Toronto festival, running September 20 to 29, and it’s among the most diverse lineups yet.

Included in the seven revealed headliners are Filipino-American stand-up Jo Koy, the always popular Hannibal Buress, whose joke about Bill Cosby started a firestorm, veteran African-American lesbian stand-up Wanda Sykes and Ken Jeong, who catapulted to fame with The Hangover movie and will be seen in this summer’s Crazy Rich Asians film adaptation.

Among the “42” acts completing the lineup are fest veterans like Maria Bamford, “Roastmaster General” Jeff Ross, the groundbreaking Margaret Cho, Fortune Feimster, who wowed JFL42 a few years ago, raunchy cabaret performer Bridget Everett, who’s currently collaborating with Lena Dunham on a new HBO series, and Anthony Atamanuik, who will be appearing as Donald Trump (he came here a couple of years ago with James Adomian’s Bernie Sanders).

In addition to the festival’s comedy shows, ComedyCon, a series of panels and interviews with comics, is in its third year. This year’s edition includes a panel about Nirvanna The Band The Show, a look inside the CBC hits Baroness Von Sketch Show and Workin’ Moms and talks with Jeong, Koy, Sykes, Cho and Bamford.

More headliners will be announced shortly. You can see the full current lineup at jfl42.com. Festival passes go on sale this Friday (June 1) at 10 am, and individual tickets go on sale exactly a week later on June 8.