NOW MagazineCultureComedyJFL42 Q&A: What does Kyle Kinane think about Toronto?

JFL42 Q&A: What does Kyle Kinane think about Toronto?

Were in total JFL42 mode with this years edition of the comedy festival in full swing. As the 42 funny. 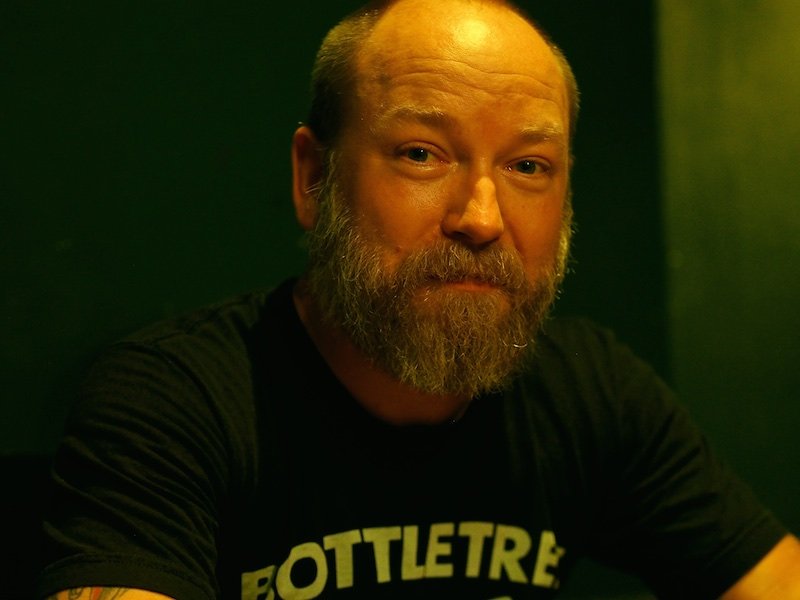 who performs again tonight (September 26) at the Queen Elizabeth

Were in total JFL42 mode with this years edition of the comedy festival in full swing. As the 42 funny acts take over our city until Saturday, weve been catching up with a couple of them to see whats up and what they think about this little city we call home.

Last night, we returned to Comedy Bar (the go to festival hang spot with 4am last call) to catch punk rock dude Kyle Kinanes midnight show. Even if you havent heard of Kinane (*gasp*), youve probably heard his voice on shows like Adventure Time & Bobs Burgers or maybe saw his face in Netflixs LOVE.

We talked about being a tourist in your own town and the Comedy Bar scene.

How many times have you been to Toronto?

KK: Its similar to Chicago, where I grew up. Attitude wise, climate, geography. Its a big city, but everyones still kinda cool. Not too much snobbery. Nobodys too rough about it or too rude. But also, what do I know? I stayed in a hotel all day today. It was a great town! I stayed in a hotel!

What would you tell a comic whos coming here for the first time?

KK: Oh boy. See thats the test because I get to go to a lot of places but I go there for one day. I wish I was the kind of person that was like, Get up early! Go to the art museum! But I hung out with my friends and stayed out real late here at Comedy Bar. I hung out with my comedian friends and had a great time. Then I went to Frans and ate food that you would expect to get at 3 or 4 am in the morning. This place is great. I hang here. Why go anywhere else? Its a hospitable comedy club and theres two rooms so after you’re done you can go see your pals in the next room.

Torontonians dont realize how sweet is it. Local act Chris Locke slayed his set opening for you.

KK: Yeah, thats everywhere though. Its the same reason you dont go to museums in your own town. Youre like Ill get to it. I live here. Ill see it eventually. Then its gone. But when youre traveling its like Oh I gotta see this stuff cuz you have a limited amount of time. Sometimes you gotta treat your own city like youre on vacation. We got this weekend, lets do everything we havent done. Im not speaking from experience though, I havent done it myself.

Why should someone who doesnt know you come to your show?

KK: I dont know… I wouldnt say its niche comedy, but its not for everybody. Nor should it be. I could be, like, Theres something in it for everybody! but theres not. Im a fucking straight white American dude and thats not a valued opinion nowadays, so I try and make it not opinion based and more joke based. Im not gonna tell ya how the world works, cuz I dont know. So I really want the jokes to work instead of just opinions people appreciate. I dont know if that makes any sense.

You can catch Kyle Kinane tonight (September 26th) at the Queen Elizabeth Theatre at 7 pm. Theres also tons of other sweet comedy acts you shouldnt miss out on. Check out the JFL42 calendar and grab yourself a pass now!