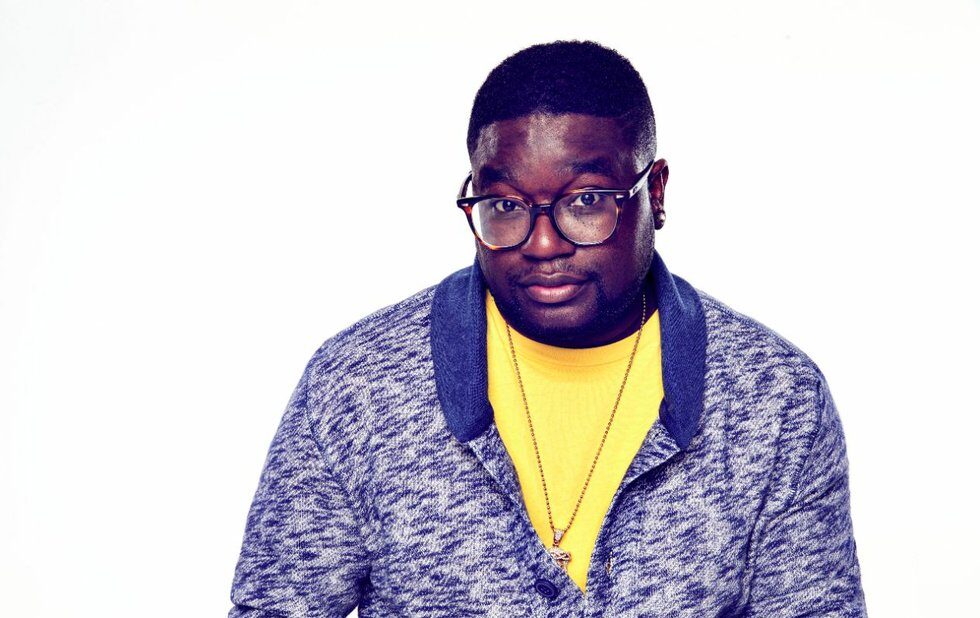 For a comic to say “we’re like friends” at the end of a set, they have to have engaged in some significant way with the audience.

Lil Rel Howery, who’s best known as Daniel Kaluuya’s “TS motherfucking A”-worker friend in Get Out, didn’t connect much with the crowd, at least at his first JFL42 set last night at the Royal Cinema. He wasn’t hostile or cold, just indifferent, and oddly lacking in any sort of spontaneity. Laughing with his distinctive, musical giggle at his own jokes didn’t help matters. It seemed like he was merely content to amuse himself.

That’s a shame, because his material seems to come from a place of personal experience and lived life. He began with an extended, rambling bit about the passing of an uncle who had died trying to kick a drug habit. With his showbiz success his Fox sitcom, Rel, began airing this fall the performer is hit up by his family to pay for the funeral, and he’s held up as an example of someone from their West Chicago neighbourhood who made good.

Howery can’t seem to find the point or even the right tone to the story, however, which includes swipes at Greyhound buses, a bit about Chicken McNuggets and a decent impression of slick, impersonal preachers. (Howery’s impressions are highlights.)

Much stronger was his routine about being newly single after his divorce. A story about going on a date with a 62-year-old woman he met at the gym is filled with vivid details about her dancing, way of walking and dress (and later, in the bedroom, the layers she has underneath).

He saves his most personal material about his two children for the end, and it’s here that you can sense him reaching for something profound to say about loneliness and mortality. There’s a brilliant bit about him imagining being down-and-out and older and asking, hat in hand, to be taken in by his irresponsible son (at first) and then his devoted daughter. The care with which he shapes this joke he even imagines his grown-up daughter arguing with her husband in another room shows the scope of his storytelling art.

Local comic Hoodo Hersi had a difficult time warming up the chilled, rained-upon audience. Her material about being told she’s wearing her hijab “casually,” wanting to counter the racist phrase “Muslim terrorist” with “white pedophile” and calling the gentrification around the theatre “hipster colonization” was mostly strong, but she didn’t successfully win over the crowd, and her continued use of the phrase, “You know?” was distracting and betrayed some possible nerves.